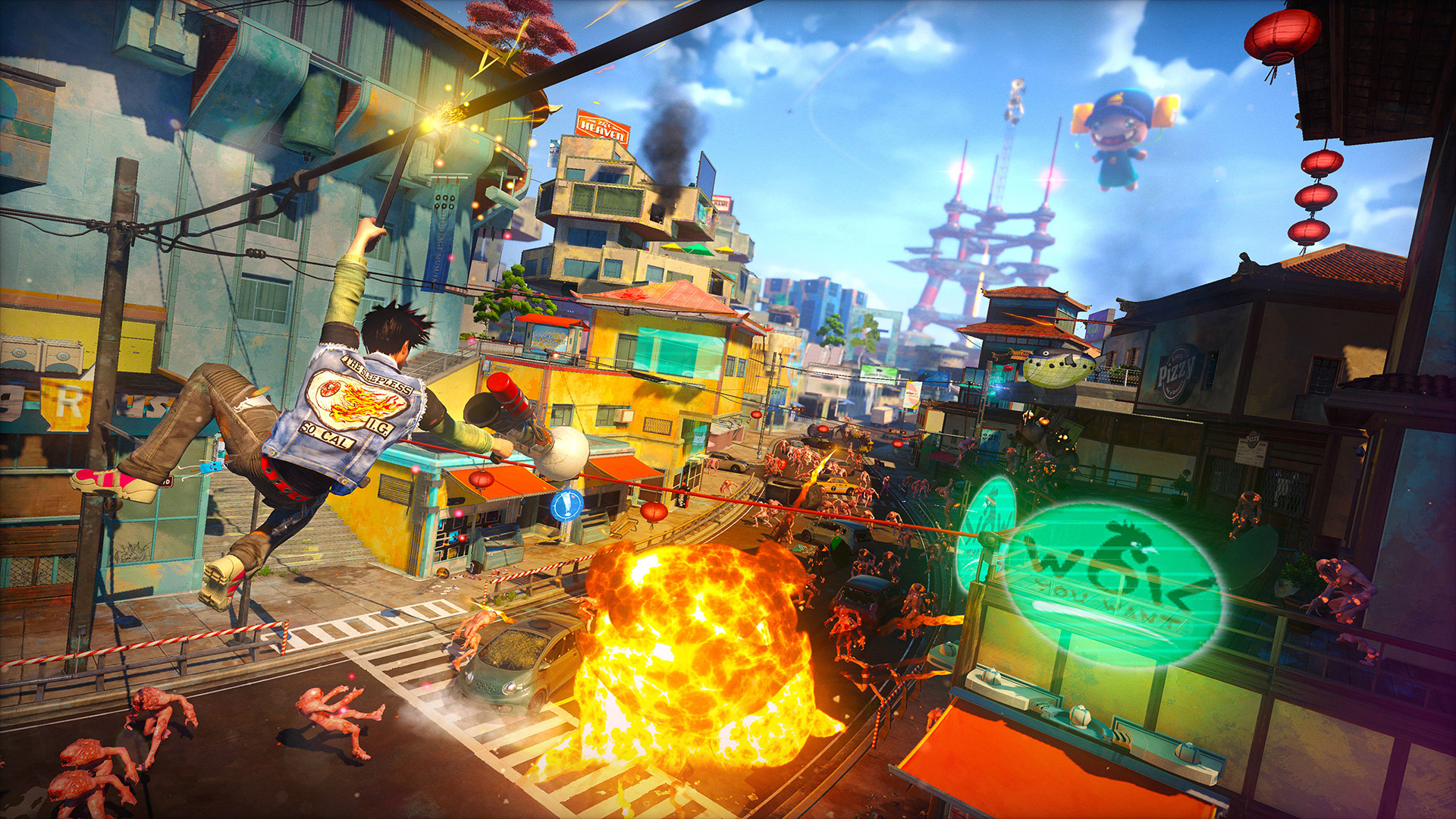 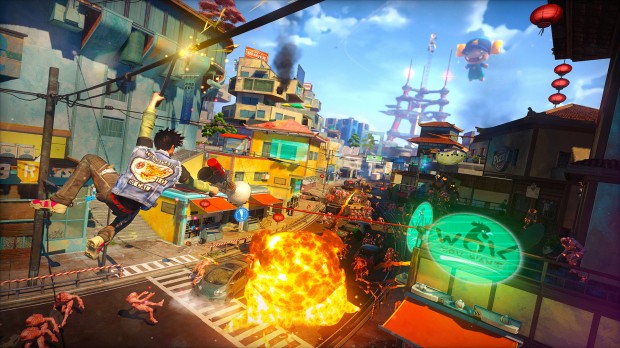 Two yet-to-be-released titles will be available as part of an Xbox console bundle this year, Madden NFL 15 and Sunset Overdrive. This information comes from a company spokesperson who told Polygon the news at a press event last week.

Insomniac Games’ Sunset Overdrive will be bundled with a white Xbox One. This is the first time the white console will be made publicly available; however, the white version of the console was previously given to Microsoft employees to celebrate the launch of the console back in November of last year. The game itself is set to be released October 28 only on Xbox One but there is no known release date yet for the bundle itself.

EA Tiburon’s Madden NFL 15 bundle will include the console without the Kinect peripheral but with a download code for the game itself. Also included will be three Pro Packs for Madden Ultimate Team. The cost of the bundle will be $399, the same price as the Kinect-less Xbox One. Both the bundle and the game itself are due to be released August 26.