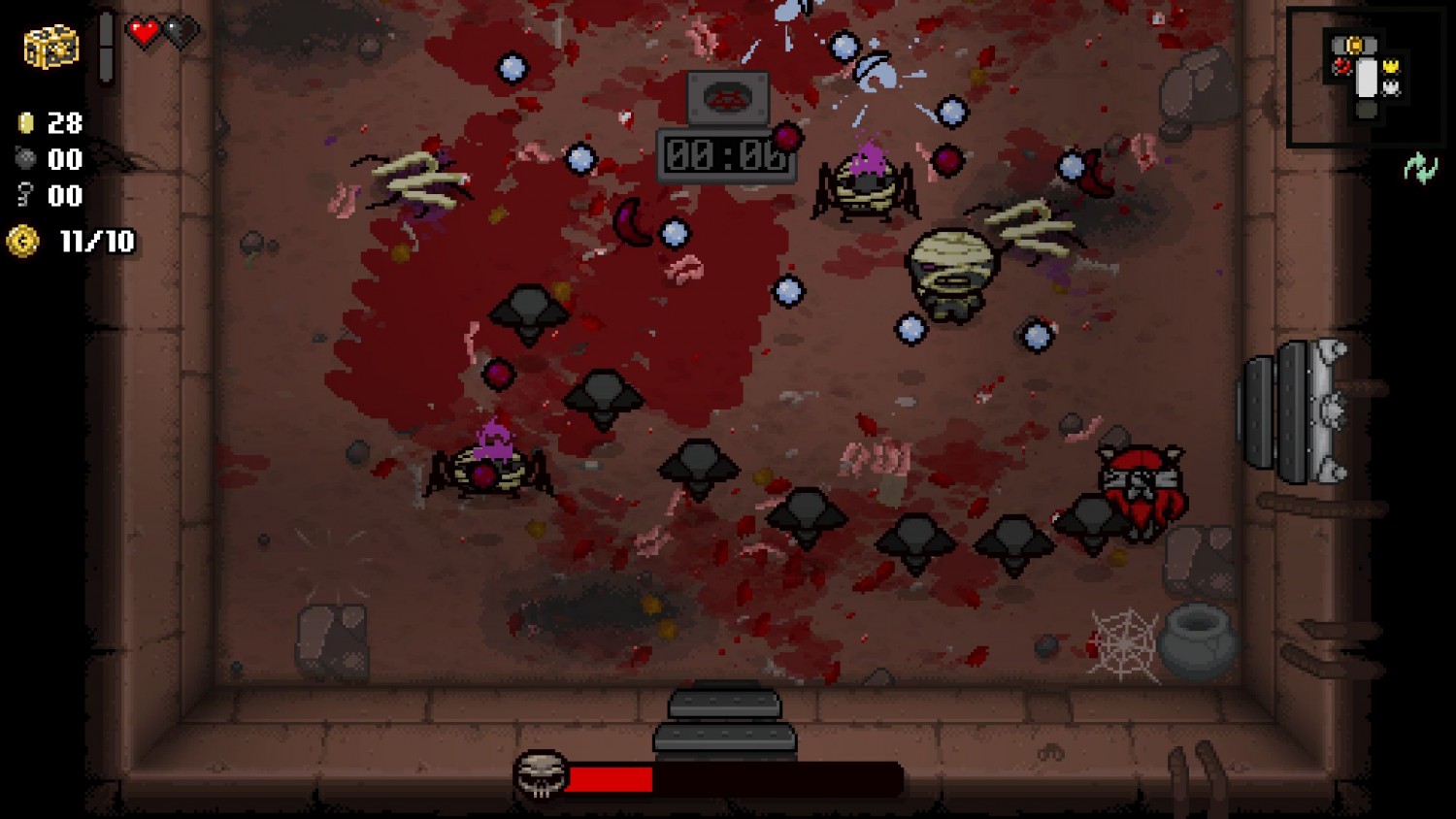 Developer Nicalis has revealed when Xbox One players will be able to play The Binding of Isaac: Afterbirth DLC. Players will be able to purchase the DLC on May 10 for $10.99 and jump back into the grotesque world of The Binding of Isaac. “Isaac returns to the basement for more delicious brown stains with more than 100 hours of additional gameplay, 1000-plus new clench-inducing rooms, a whole stinkload of new items and more.”

The Afterbirth DLC will also expand the main game with a new final area and final boss, it will include a new mode called “Greed Mode”, which is focused on taking risks in order to get rewards. It will feature an updated weapon combo system as well. The DLC has a new playable character and an alternate soundtrack for the game, along with a plethora of other new features and content for players to check out. 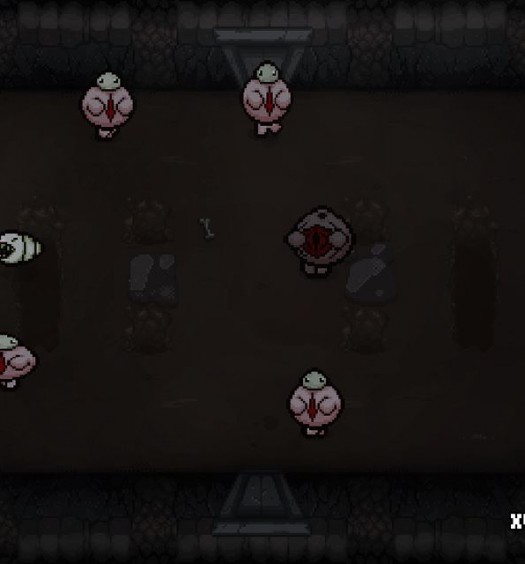 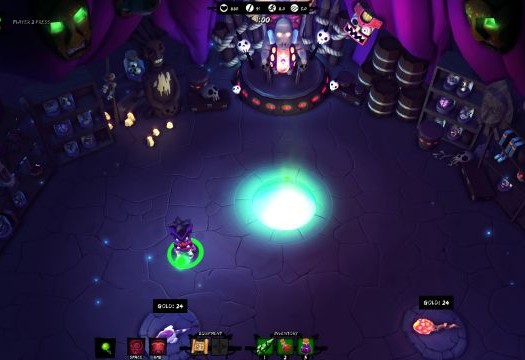