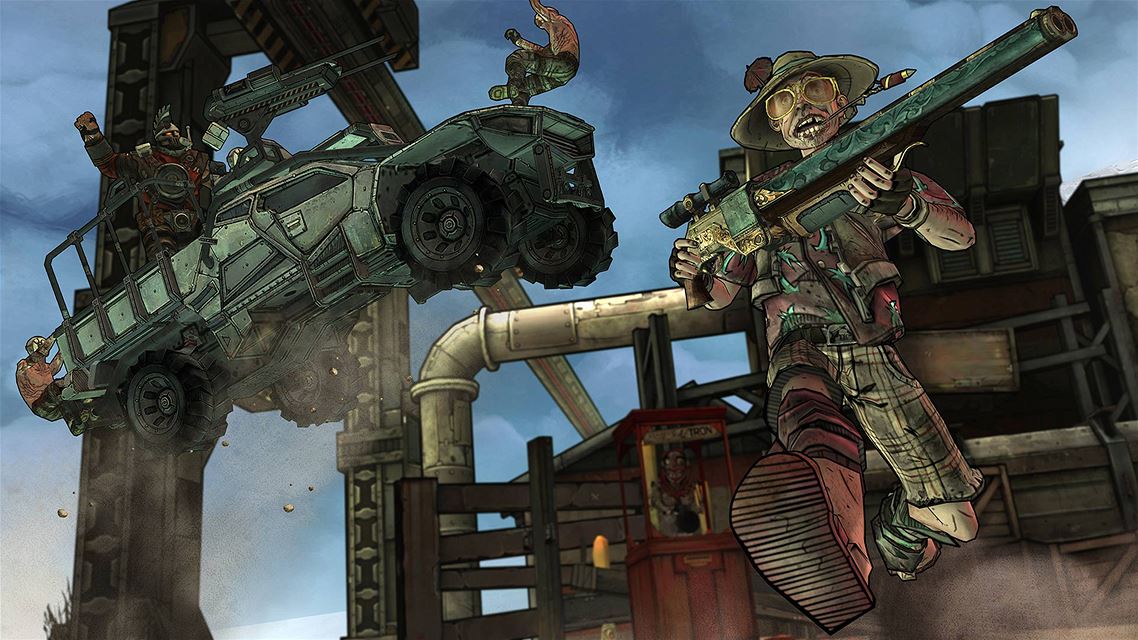 In a dual announcement, Telltale Games revealed that Tales from the Borderlands‘ first episode Zer0 Sum has gone free, and the season’s fifth and final episode, The Vault of the Traveler, will release on Xbox One and Xbox 360 on October 21.

Zer0 Sum originally released in November of 2014 for $4.99. XBLA Fans gave the series’ debut episode a positive review, stating that it “proves Telltale’s patented formula has flexibility and that making decisions can be fun instead of torture.”

Coinciding with the release date announcement for The Vault of the Traveler, Telltale also released the below video, which offers a quick glimpse at the season finale starting at the 1:00 mark.