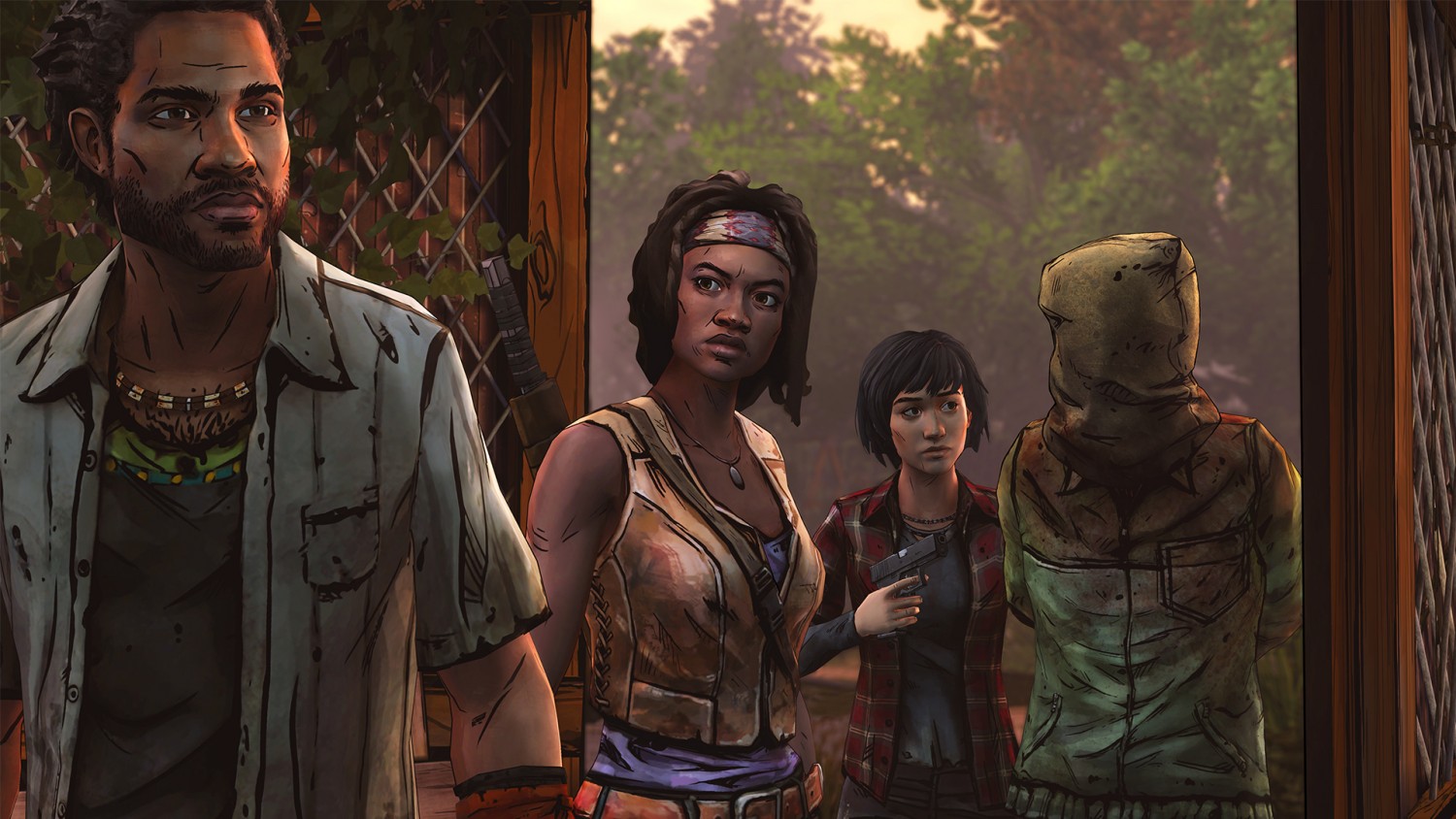 The Walking Dead: Michonne Episode 3: What We Deserve review: We deserve better

The Walking Dead: Michonne Episode 3: What We Deserve review: We deserve better

What We Deserve isn’t a very fitting title for the third episode of The Walking Dead: Michonne. It makes more sense to call it What We Should Come to Expect. After two episodes of so-so storytelling, the finale delivers no surprises. The episode begins with a brief flashback to two weeks before the events of the miniseries, which doesn’t seem to do much but remind us that the boat crew still exists. The rest of the episode takes place directly after the end of Give No Shelter, as Michonne’s group prepares for Norma’s arrival. In this downtime we get some OK moments spent consoling the other survivors and talking tactics for the upcoming confrontation.

Unfortunately, this conflict ends up feeling like a huge misstep. Multiple paths are discussed before Norma shows up, and there’s mention of fighting, negotiating or just running away before it’s too late. In the end, however, the climax can only go one way. This should have been the moment all our choices were leading up to; it would have been great to see this finale have a few prominent narrative branches, even if they all ended up with a similar conclusion. Instead, every major choice is slowly thrown away over the course of one scene, allowing everyone’s playthroughs to converge on the exact same storyline.

At least some good comes out of this: the grand finale of Michonne’s flashbacks. Much like the first episode’s introduction, her past and present realities have become very blurred here. We get a great action sequence that blends reality and mental trauma in interesting ways, ultimately ending on an emotional high note. These moments have been the best part of the miniseries, and this one is easily the most interesting.

But even this moment leads to a huge problem with the episode, as most of her character exploration came from her broken psychology. These moments only made up for a small portion of the series, and her internal conflict ultimately goes unresolved. This is no more apparent than in the episode’s final scene, in which we learn why Michonne returned to her group, as it has almost nothing to do with the events of the series. It boils down to a heart-to-heart with Pete, who’s been there since the beginning and could have had this conversation with Michonne at any time. Despite being the titular character, the major story arc never felt like Michonne’s journey, and her character was practically unchanged by the closing credits.

The Walking Dead: Michonne Episode 3: What We Deserve was developed and published on Xbox One and Xbox 360 by Telltale Games. It was released April 26, 2016 for $4.99. A copy was provided by Telltale Games for review purposes. 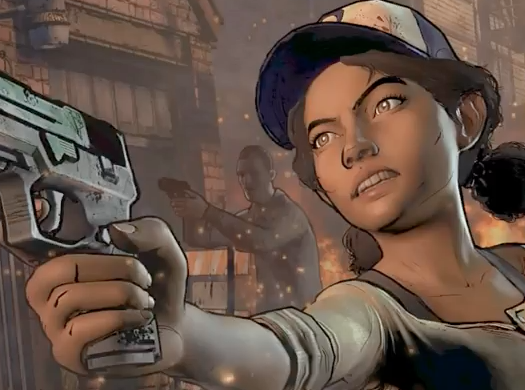