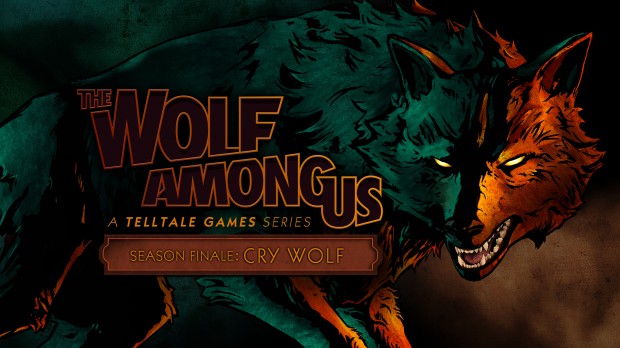 The conclusion to the first season of The Wolf Among Us released yesterday for Xbox 360. The series has only improved as the season has marched towards the finale, and expectations are running high for this close to the season. The trailer (which includes spoilers for the rest of the season, so beware!) includes a haunting piano that neatly frames the important decisions players will have to make in the course of this final episode. It’s been an exciting venture into the Fables world — hopefully Telltale sees fit to continue their spin on the comics in between all of their other upcoming adventure projects, including both Tales from the Borderlands and an adventure in the Game of Thrones setting.