This week at E3, Microsoft Studios announced that they have acquired Press Play, the indie developers behind Windows Phone 7 games Tentacles and Max and the Magic Marker. Neither game …
END_OF_DOCUMENT_TOKEN_TO_BE_REPLACED

Microsoft has finally made a move to rectify one of the most longstanding and common complaints about the 360’s dashboard: Xbox Live Indie Games had extremely low visibility. Effective immediately, gamers will no longer be required to manipulate their way through the deepest bowels of the dash in order to peruse the list of available indie titles. A tile labeled “Indie” is now prominently located right underneath the Arcade square on the Games Marketplace.

Independent Xbox 360 developers are also about to get some more love in the form of an XBLIG companion app for Windows Phone 7. The app — currently being beta tested by a few select individuals — is said to be about 90 percent of the way to completion and will provide gamers with a simple way to keep up-to-date on the 360 indie scene. It works by yanking data from RSS feeds of blogs covering the XBLIG scene as well as the XML and CSV data from all the titles. In addition, the developers themselves will vote upon titles that they feel deserve to spotlighted on the service.

END_OF_DOCUMENT_TOKEN_TO_BE_REPLACED 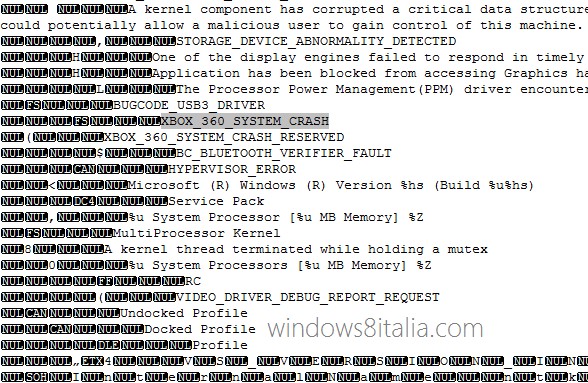 Those following the progress of Windows 8 or indeed to progress of any Microsoft products know that Xbox Live integration is something they take very seriously. We’ve …
END_OF_DOCUMENT_TOKEN_TO_BE_REPLACED

Now get your Hydro Thunder to GO

Fans of Hydro Thunder Hurricane who also own a Windows Phone 7 device can now get their boatin’ on anytime they like. Pixelbite Games and Microsoft Game Studios have …
END_OF_DOCUMENT_TOKEN_TO_BE_REPLACED 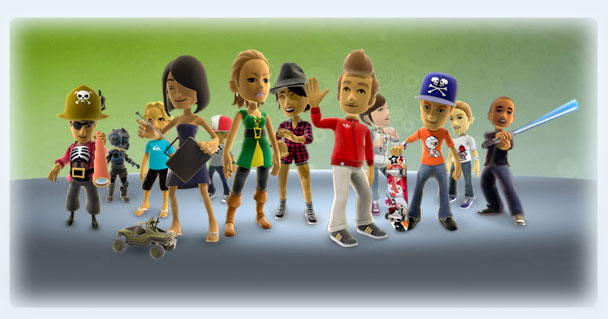 Rare has revealed to OXM that the Avatars we all love will soon see a makeover of sorts this November, timed along with the launch of Kinect of course. Nick …
END_OF_DOCUMENT_TOKEN_TO_BE_REPLACED