World of Tanks update rolls in with new vehicles and maps

The new update for World of Tanks: Xbox 360 Edition adds a collection of artillery for Britain, “including the iconic Crusader, ConquerorGC, Bishop, and Sexton II,” as well as …
END_OF_DOCUMENT_TOKEN_TO_BE_REPLACED 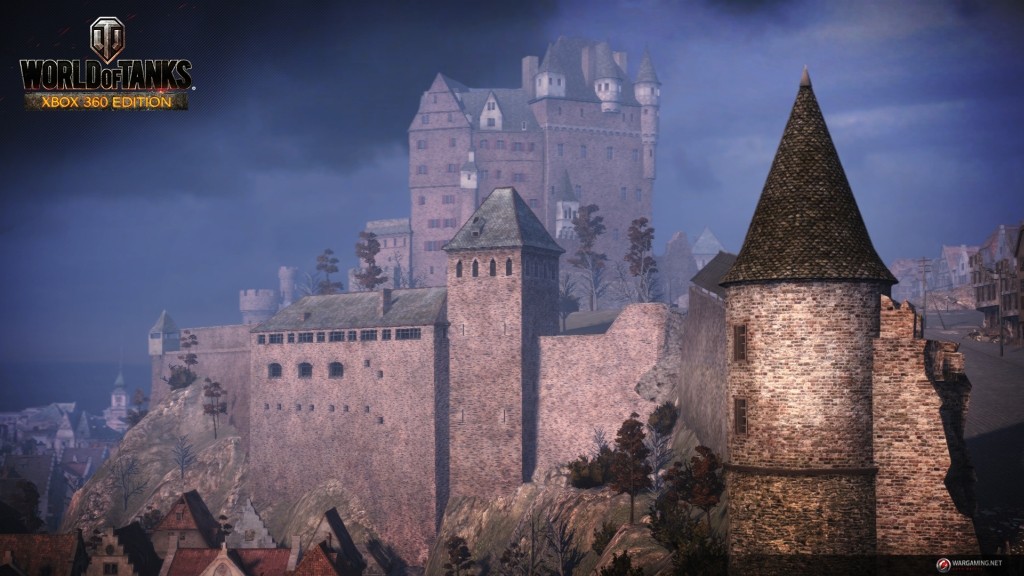 This week brings great news for fans of the excellent World of Tanks: Xbox 360 Edition, which we awarded a definitive Buy It! award in our recent review. Developer …
END_OF_DOCUMENT_TOKEN_TO_BE_REPLACED 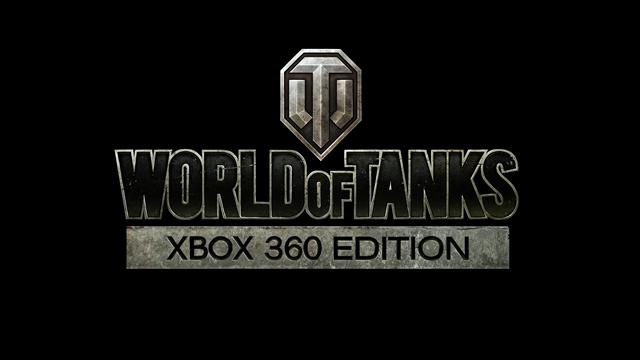 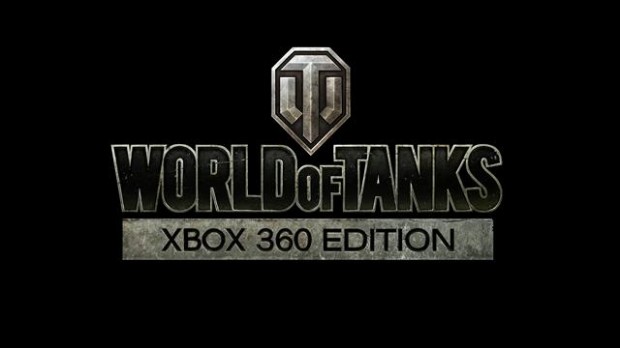 A low sun sets over an open field marked by hedges in autumnal colours of yellow, orange and red. The ground is marked only by the brown furrows of a farmer’s plough and the occasional tuft of unkempt grass. A boggy lake glistens to the left, and the only sound – aside from silence – is that of crickets calling out from the reeds. Suddenly, a red diamond appears on your mini-map. A German light tank speeds across the field, and the shots of your comrades begin to ring out as each takes aim and fires. You lead the target by a few metres and make a final adjustment to the height of your shot. You fire. The German tank explodes in a shower of hot metal. Welcome to World of Tanks: Xbox 360 Edition. END_OF_DOCUMENT_TOKEN_TO_BE_REPLACED