END_OF_DOCUMENT_TOKEN_TO_BE_REPLACED

Coming the week of September 13th, Xbox Live will play host to another round of XBLA discounted titles.  Here’s what we have to look forward to: 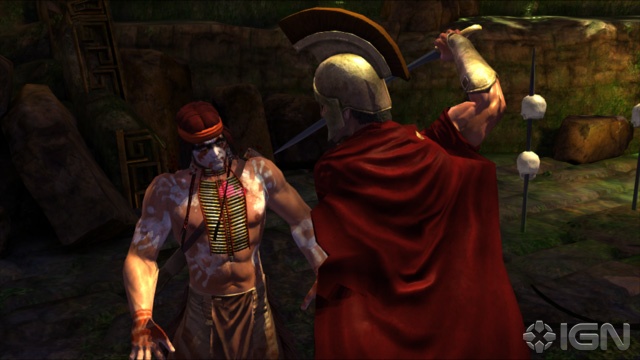 Deadliest Warrior: The Game was developed by Pipeworks Software and published by Spike Games for XBLA on July 14, 2010. Retails for 800 Microsoft Points.

When I think of Spike TV, The Ultimate Fighter and endless reruns of CSI are immediately transfused in to my recollection. What lies between the cage fighting and continuous autopsies is a show about putting yesterdays warriors up against each other in a scientific manner to see who would leave the fight alive; that show is called Deadliest Warriors. With a cult following and the success of the show, what better way to rejuvenate our imagination than to make a game where we can depict our shameless childlike interest in history’s baddest of bad asses.