You feel like stabbing or do you feel like shooting? This week’s XBLA Wednesday will settle both appetites. First up, Shank 2, the sequel to the original 2010 game, …
END_OF_DOCUMENT_TOKEN_TO_BE_REPLACED

ENEMIES! Goons everywhere, and the shanks are a-hungering for some combo money score bonus awesomeness! Seriously though, Survival is a tough gig. You’ve got 30 waves to live through and …
END_OF_DOCUMENT_TOKEN_TO_BE_REPLACED

Skip straight to the Kitchen Sink? 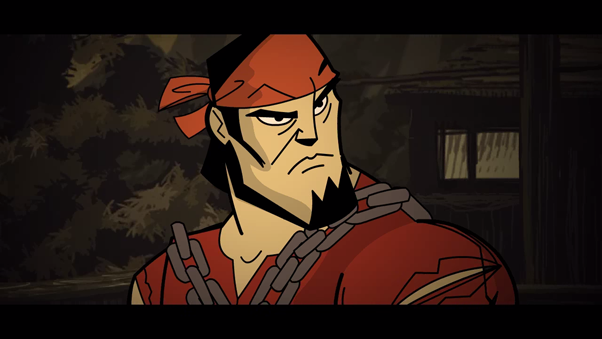 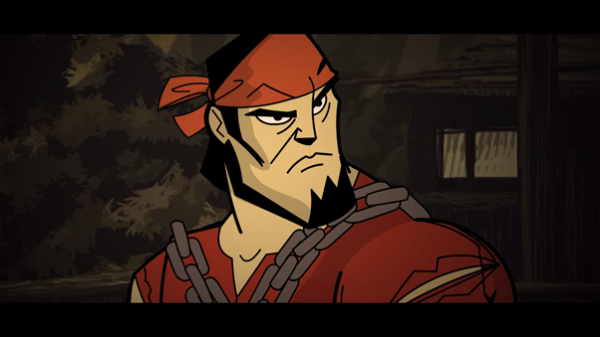 In our recent interview with Shank 2‘s Jamie Cheng, he pointed out that Karina isn’t just the character icon next to Shank’s in the Survival multiplayer. Roughly half the character skins unlockable in Survival Multiplayer, of which there are a total of 16, are Karina characters and the other half are Shank. Shank-alikes play like Shank with his weaponry but have different stats, same with Karina’s. In fact, some of Karina’s weaponry won’t even be usable in the single player at all (since you don’t play as Karina),  so the only way to experience it is to play as Karina. This is pretty awesome news, hopefully it will encourage people to play the multiplayer and try out Karina’s gameplay. END_OF_DOCUMENT_TOKEN_TO_BE_REPLACED 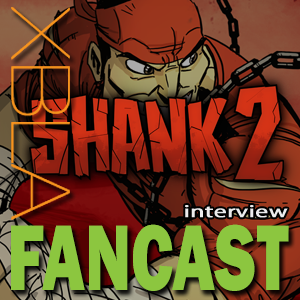 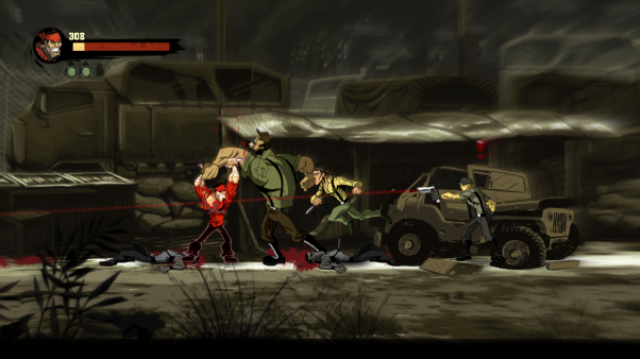 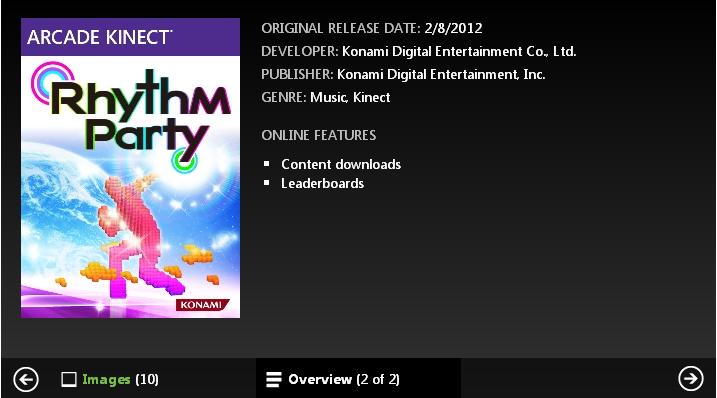 Upcoming XBLA dance game Rhythm Party has been spotted on Xbox Live Marketplace with a due date of February 8. No official confirmation has been announced from Microsoft or …
END_OF_DOCUMENT_TOKEN_TO_BE_REPLACED “Is it bad that I’m procrastinating right now by posting random stuff on facebook? Go on, ask me something.”

This was posted on the Shank Facebook page very recently. …
END_OF_DOCUMENT_TOKEN_TO_BE_REPLACED

Klei Entertainment’s sequel to their beat ’em up, shoot ’em up, shank ’em up brawler Shank is more than just a return to character. While the core game remains …
END_OF_DOCUMENT_TOKEN_TO_BE_REPLACED

Klei Entertainment announced today that Shank 2 will be released on XBLA… *drumroll*… February 8 for 800 MSP! In a few short weeks you can experience the next installment …
END_OF_DOCUMENT_TOKEN_TO_BE_REPLACED