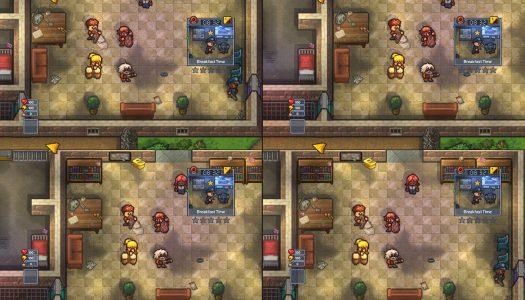 Back for another stretch in the clink, The Escapists is slopping out on Xbox One again. But unlike 2015’s The Walking Dead spin-off, The Escapists 2 is a full sequel …
END_OF_DOCUMENT_TOKEN_TO_BE_REPLACED 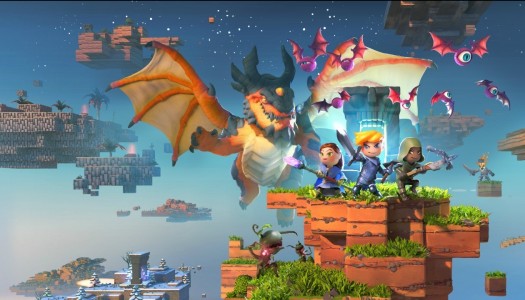 The award-winning Portal Knights from 505 Games and Keen Games, is making its way to Xbox One. The sandbox adventure RPG, will be getting a free trial from April 20 …
END_OF_DOCUMENT_TOKEN_TO_BE_REPLACED

505 Games recently spoke with Polygon on the difficulties of bringing sandbox adventure game Terraria to XBLA and how re-aligning the game mechanics for consoles required a complete re-write. The …
END_OF_DOCUMENT_TOKEN_TO_BE_REPLACED 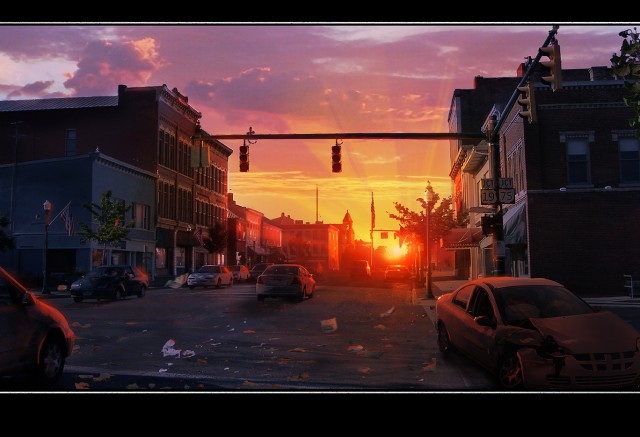 END_OF_DOCUMENT_TOKEN_TO_BE_REPLACED

Wow, just wow is all one says after watching this trailer for Retro City Rampage, the upcoming summer retro sandbox extravaganza on XBLA. The trailer shows off the Demo …
END_OF_DOCUMENT_TOKEN_TO_BE_REPLACED