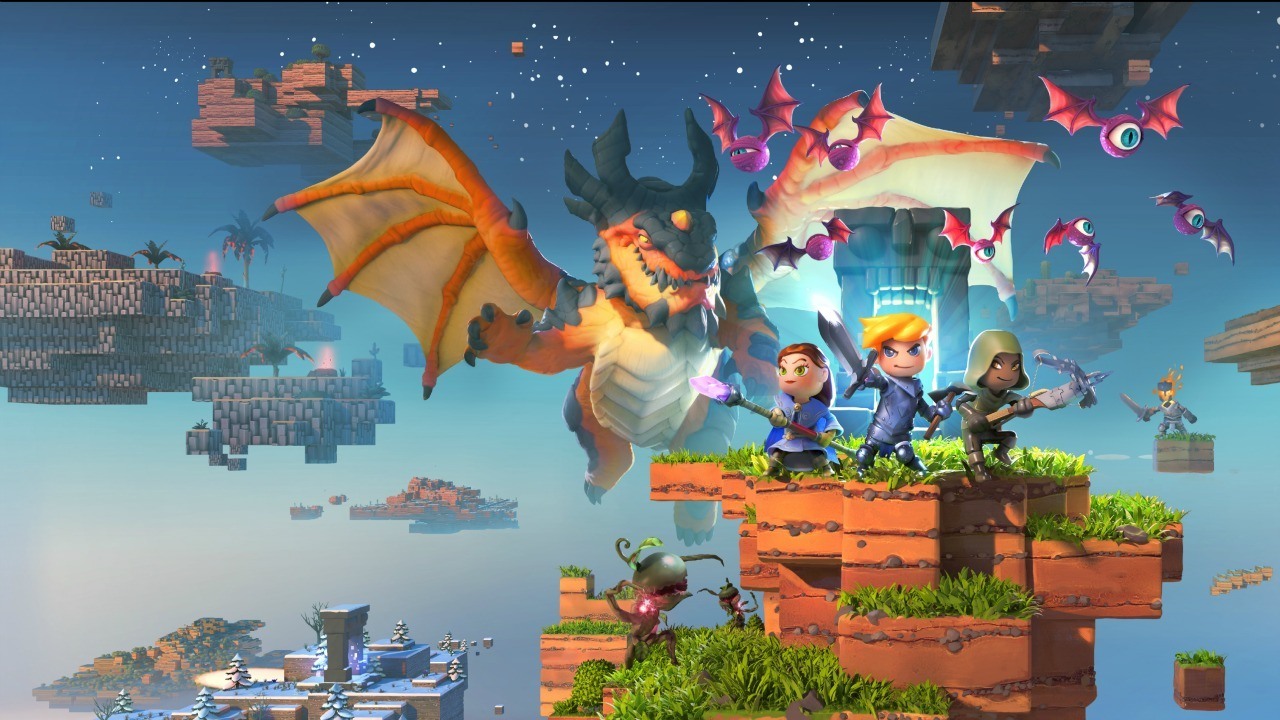 The award-winning Portal Knights from 505 Games and Keen Games, is making its way to Xbox One. The sandbox adventure RPG, will be getting a free trial from April 20 with a full release expected from May 19. The trial will provide an early taste of the game’s immersive world and gives players the opportunity to create characters and begin exploring with the ability to transfer save data to the full retail version at launch.

In addition, the trial also let’s players to experience multiplayer thanks to the co-op offline mode for two-player split screen where players can join forces to build structures, explore dungeons, defeat monsters, complete quests, trade items on the first island. No pricing details have been announced as yet but the game currently retails for $14.99 on Steam.