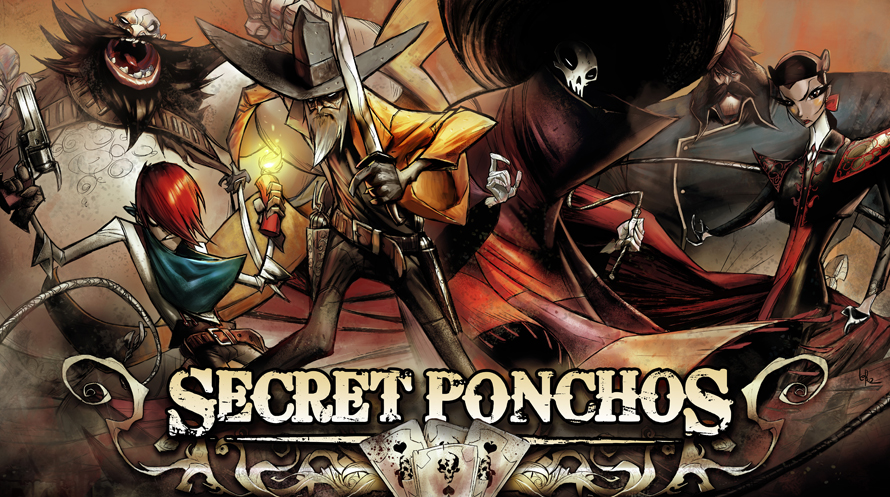 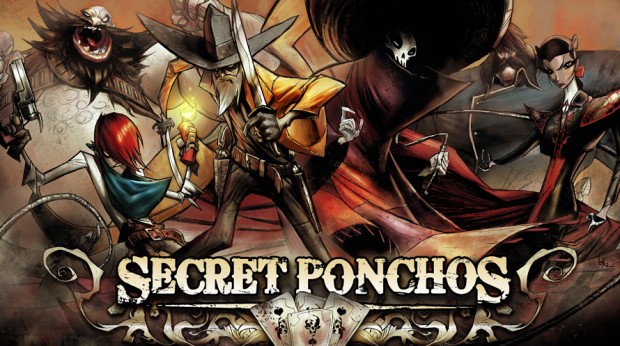 Generations after the release of Sergio Leone’s classic western movies, two game developers from different companies sat back to listen to the iconic music. As the trumpets sang of the modern gladiators pining for infamy, these gamers looked at each other and instinctively thought, “We have to make a fighting game out of this.”

This is more or less what Yousuf Mapara told us back at PAX East where his studio, Switchblade Monkeys, showed off Secret Ponchos, a game has grown from a clubhouse hobby project to a unique take on competitive multiplayer.

After a brief look, we instinctively described it as a third-person isometric-action twin-stick shooter. “Yeah, that’s a cool way of describing it,” Mapara, the game’s creative director, agreed. “You know, it’s a hard game to describe, because you can’t say it’s a team shooter, you can’t say it’s a fighting game, you can’t say it’s a MOBA, but it has a little bit of everything. That’s what we like — we made up something that’s its own thing, but once you play it it feels really natural. It’s reminiscent of something… but I don’t know what it is.” END_OF_DOCUMENT_TOKEN_TO_BE_REPLACED

SuperGiant games, the creators of Bastion, just announced on Twitter a reveal trailer for their upcoming game Transistor. You can see it above! As for whether or not this will come …
END_OF_DOCUMENT_TOKEN_TO_BE_REPLACED

Reverb Publishing has announced that Sanctum 2, a hybrid tower defense and FPS, will be available this spring on the Xbox Live Marketplace. This announcement comes nearly a year after …
END_OF_DOCUMENT_TOKEN_TO_BE_REPLACED