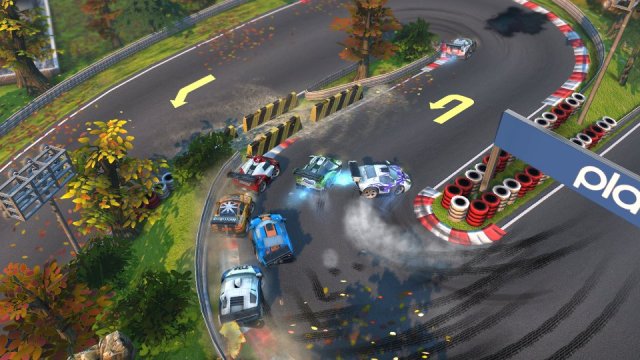 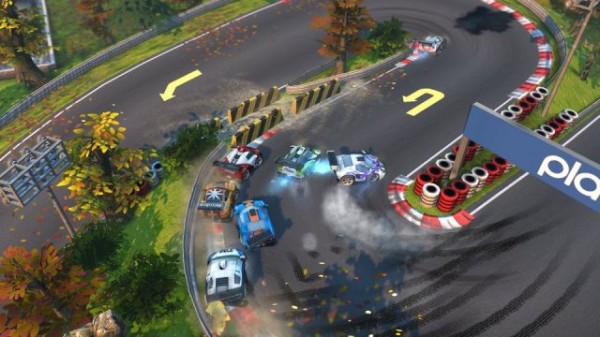 If you’ve ever played R.C. Pro-Am, Micro Machines or Pixeljunk Racers, you’re familiar with  top-down racering. Bang Bang Racing from Digital Reality looks to continue that tradition while adding a little more in terms of gameplay.

Going through the demo, you’ll have a choice of all varieties of racers, from better handling to more nitrous to acceleration. It had some pretty standard racing stuff with some neat looking tracks. Nothing too amazing but nothing too boring either.

END_OF_DOCUMENT_TOKEN_TO_BE_REPLACED 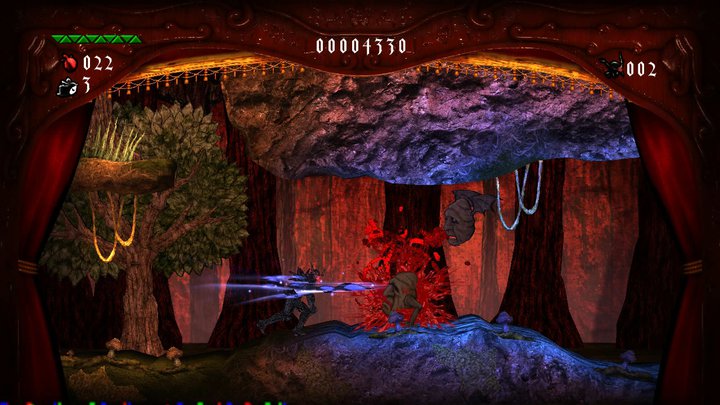 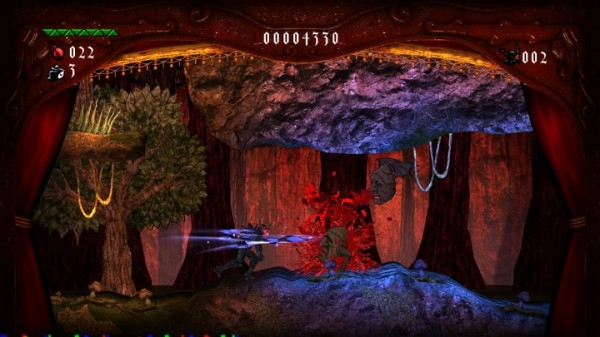 Digital Reality and Grasshopper Manufacture have already shown the world that a developer in Hungary can work together with a studio in Japan to deliver a fantastic shoot ’em up with Sine Mora. Now they’re fast on their way to proving it was no fluke as the duo enter what Digital Reality Director of Publishing Balázs Horváth says are the final few months of development work on Black Knight Sword before it launches this summer. It likely won’t be the last time they team up, either. When asked if the two would work together on a game again in the future, Horváth smiled and said only: “Yes.”

As for Black Knight Sword, it’s something very different from their last collaborative work. The studios have left the bright blue skies behind and turned their attention to a dark and dreary fantasy setting. It’s the result of Grasshopper’s unique approach to story conceptualization being funneled through the creative minds over at Digital Reality. What that amounts to is an opening sequence with a man — a man hanging by his neck. His suicide attempt doesn’t quite come to fruition, however. Instead he ends up grabbing the hilt of a mysterious sword that transforms this sad and mysterious soul into the equally mysterious Black Knight.

END_OF_DOCUMENT_TOKEN_TO_BE_REPLACED 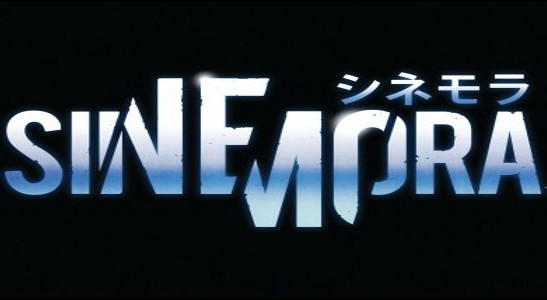 Sine Mora was developed by Digital Reality and Grasshopper Manufacture and produced by Microsoft Studios. It was released on March 21, 2012 for 1200 MSP. A code was provided for review purposes.

How far would you go to avenge the death of your son? If you’re a Hungarian-speaking, biplane-flying, handicapped, anthropomorphic “revenge serial-killer,” the answer, apparently, is pretty damn far. Ronotra Koss isn’t a perfect man, er, beast, but he’s one heck of a loving father. As such, he flies off into the bright blue yonder with a crew of crack-shot animal and AI “allies” to take on an imperial military with such overwhelming force that he’s essentially looking at a suicide mission. In other words, Sine Mora is a bullet hell game.

Players are thrown right into the thick of a brutal war between the Empire and the Enkies (branded terrorists by the Empire) from the onset, and figuring out what exactly everyone is talking about is more difficult than keeping the score multiplier up by maneuvering safely through the torrent of enemy fire scribbling across the screen while sending imperial pilots to their graves.

The larger story of imperial rule, terrorism, repressive caste systems and time travel is a complete mess that only dances with some semblance of coherence down the final stretch. Koss’ stubborn goal of punishing all those involved in his boy’s death is far more interesting, but it’s really the gorgeous art direction and fine-tuned combat that will push would-be diesel punk pilots forward.

END_OF_DOCUMENT_TOKEN_TO_BE_REPLACED

Do you feel like shooting some robots in a plane or do you feel like platforming with no limbs? This XBLA Wednesday has something to appease both those appetites. …
END_OF_DOCUMENT_TOKEN_TO_BE_REPLACED

Sine Mora blasts on through in the launch trailer

Rise from dust in this new Sine Mora teaser

Sine Mora is less than a month away and we’re booming with excitement over the shoot ’em-up from Digital Reality and Grasshopper Manufacture. In this new teaser, we see …
END_OF_DOCUMENT_TOKEN_TO_BE_REPLACED

We’ve been talking Sine Mora up for a long while from character reveals to differences in the gameplay but we finally have a release. Digital Reality ran a contest …
END_OF_DOCUMENT_TOKEN_TO_BE_REPLACED

Digital Reality and Grasshopper Manufacture have announced that development has concluded on Sine Mora, their side-scrolling bullet hell shooter, meaning that the game has been submitted for certification and its subsequent release onto Xbox Live Arcade. While we do not currently have a release date, there is more good news; The official Sine Mora Facebook page is hosting a contest. Just take a stab at guessing the game’s release date (which we hope is soon) and you’ll be entered to win a copy of the game when it becomes available. Furthermore, we have something special for those of you who have been following the game. Read on for a look at yet another one of the game’s colorful characters.

END_OF_DOCUMENT_TOKEN_TO_BE_REPLACED 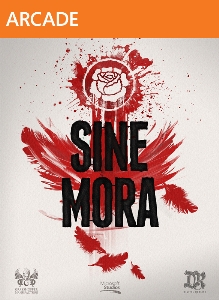 Digital Reality and Grasshopper Manufacture have revealed Sine Mora‘s final character, bringing the exciting line of weekly reveals to a close. Tying up a long list of characters that …
END_OF_DOCUMENT_TOKEN_TO_BE_REPLACED