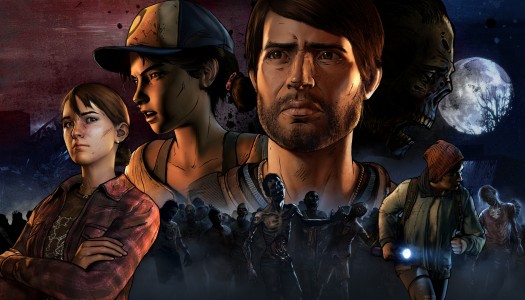 The third season of Telltale’s The Walking Dead, titled A New Frontier is set to begin next month. The new game was originally supposed to launch in November but instead …
END_OF_DOCUMENT_TOKEN_TO_BE_REPLACED 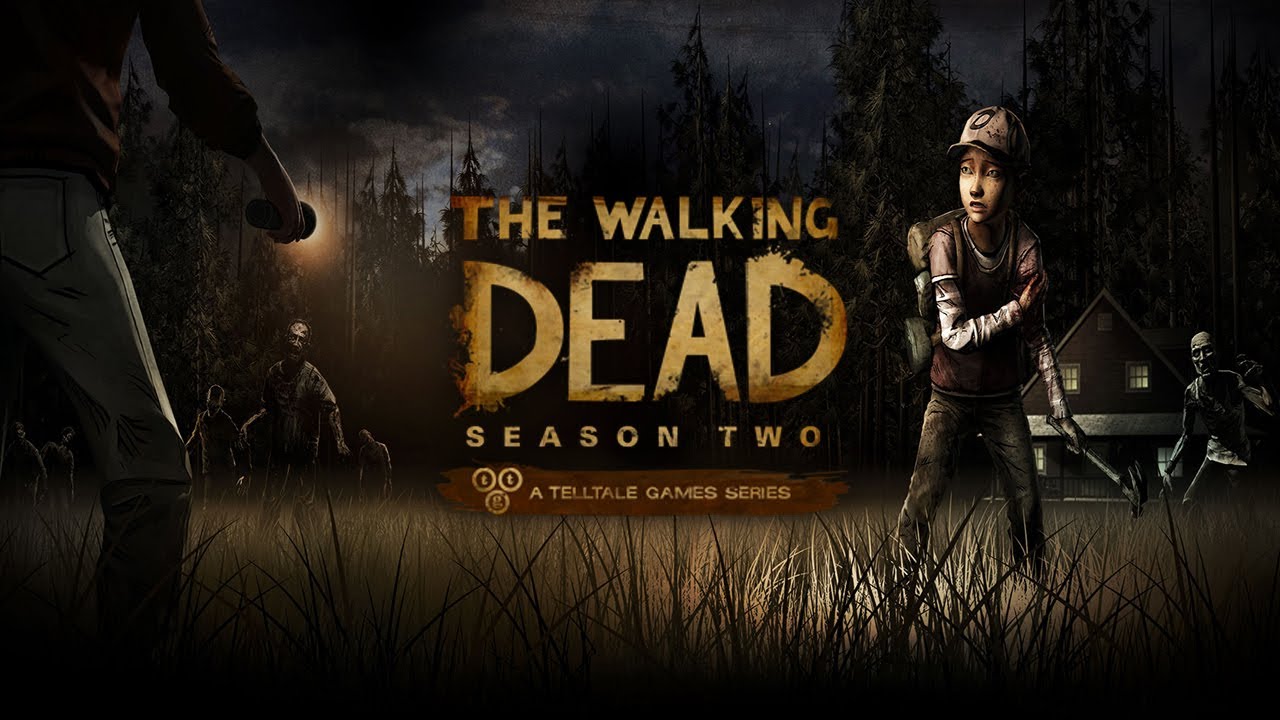 The Walking Dead: Season Two was developed and published by Telltale Games. It was released on Friday, October 31 2014 for $25. A copy was provided for review purposes. 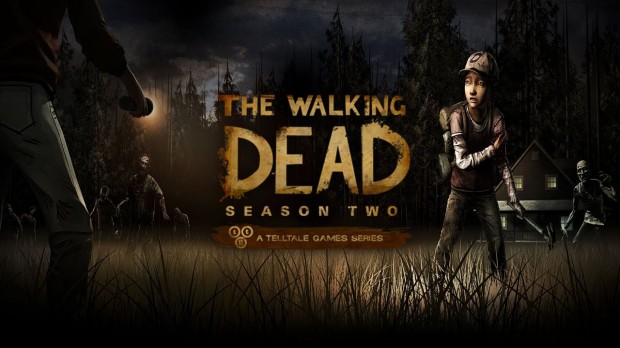 In the end, nobody is safe from the shambling, moaning hordes of undead which populate The Walking Dead’s dystopian alternate reality. Not the characters, the fans or the general public. Robert Kirkman has created a rich and culturally pervasive lore. It was inevitable that Telltale Games extremely popular The Walking Dead series of episodic interactive stories would appear on Microsoft’s Xbox One console sooner or later.

TWD:S2 picks up directly where Season One ended. Players assume the role of Clementine as she continues her journey towards adolescence in an increasingly dangerous and challenging world. The Xbox One version of TWD:S2 has been released as a complete package, which is great news for anyone as impatient as me. Let’s jump in and see if this version is worth your hard earned cash.

END_OF_DOCUMENT_TOKEN_TO_BE_REPLACED 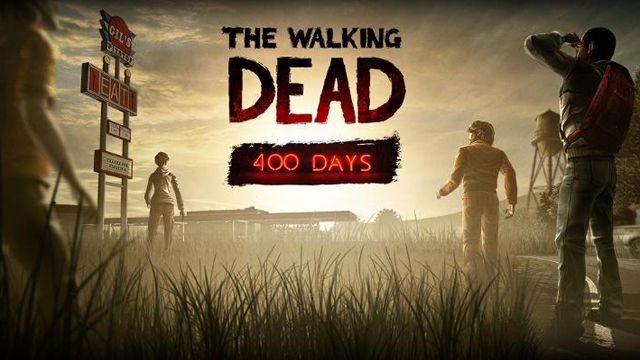 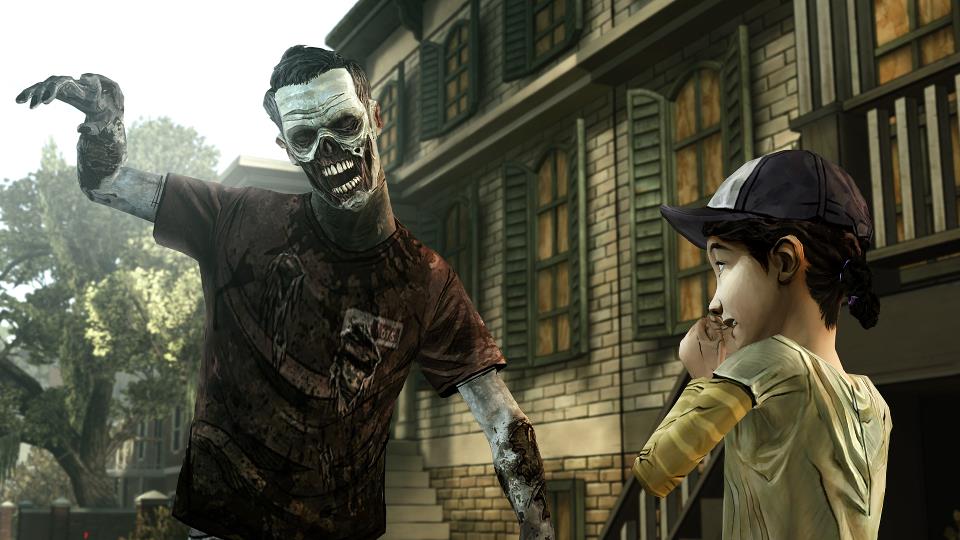 With The Walking Dead: The Game – Episode 4 available now on XBLA, we thought that fans might appreciate this terrifying shot of Clementine being ambushed by a walker to …
END_OF_DOCUMENT_TOKEN_TO_BE_REPLACED