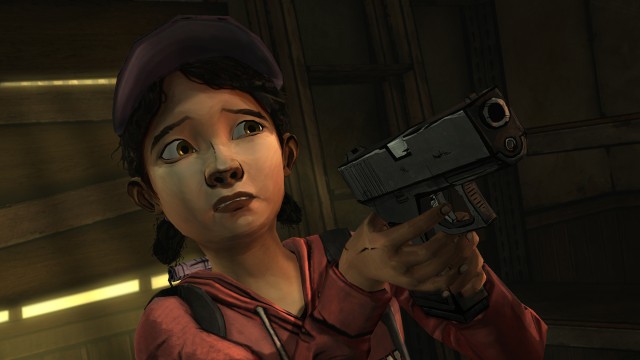 Telltale games revealed that Clementine will return in the second season of The Walking Dead. A panel at Comic-Con this year gave the first details confirming that Clementine will definitely be apart of the upcoming season. She was a young girl when the first season ended and a teaser image revealed during the panel showed her sitting in the rain next to a child. Telltale also hinted that the fate of Kenny will be explored in the next season. IGN first reported the story.

Clementine and Lee from season one formed one of gamings most enduring pairs last year. They started were the first in a trend of gaming duos preceding Elizabeth and Booker from Bioshock: Infinite and Joel and Ellie from The Last of Us this year. The first season of The Walking Dead is available in Xbox Live Arcade for 400 MSP.