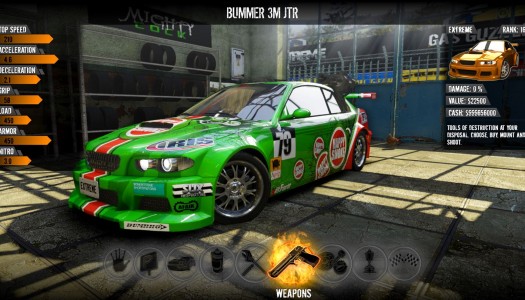 It seems to me that there hasn’t been a decent combat racing sim for ages and then all of a sudden, two of them come along at once. Earlier this …
END_OF_DOCUMENT_TOKEN_TO_BE_REPLACED 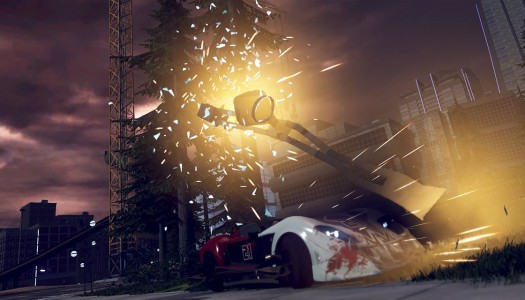 When the original Carmageddon launched almost 20 years ago, it caused uproar amongst the mainstream press because of its graphic violence and was ultimately censored or even banned altogether in …
END_OF_DOCUMENT_TOKEN_TO_BE_REPLACED 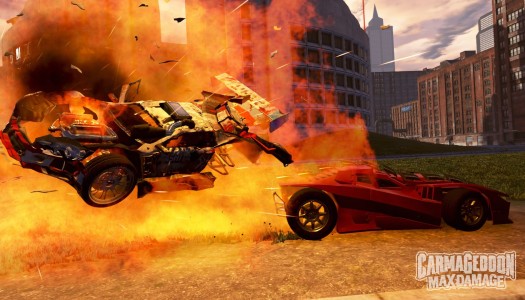 The Xbox One will be getting a little car carnage later this year with Carmageddon: Max Damage. Developer Stainless Games announced today that the automotive combat game will be coming …
END_OF_DOCUMENT_TOKEN_TO_BE_REPLACED END_OF_DOCUMENT_TOKEN_TO_BE_REPLACED

The thrill of running over people in the heat of a race against other opponents in the original Carmageddon is looking to return. This time, in a …
END_OF_DOCUMENT_TOKEN_TO_BE_REPLACED