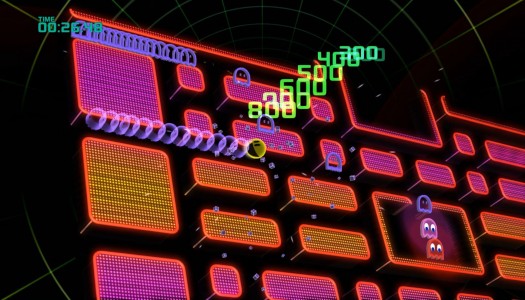 Back when Pac-Man Championship Edition was released in 2007, it felt like it was exactly what the classic series needed. A refreshed, revamped take on a game that has often …
END_OF_DOCUMENT_TOKEN_TO_BE_REPLACED 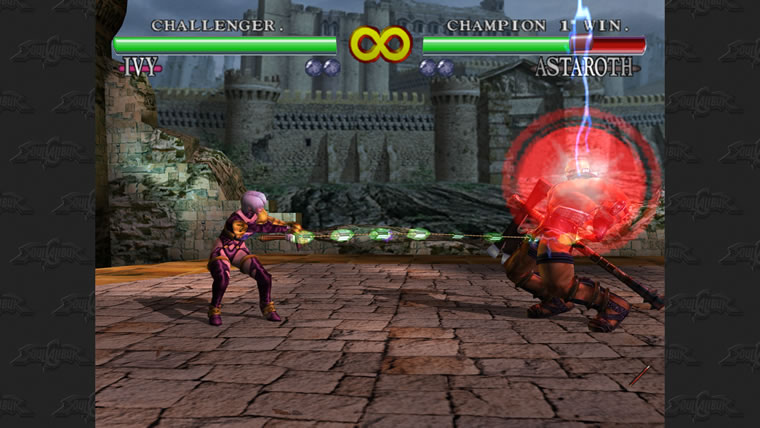