Same Stitch, the fifth and final episode of Season 2, will hit digital storefronts March 27. To help with anticipation, Telltale Games has released a full season trailer recap some of the major moments that got us here.

Developed by Amplify Creations, Decay of Logos follows a girl and her ilk as she seeks revenge on whoever destroyed her village. Along the way, she will discover that it is one of the kings’ sons and that the kings family is hiding much more than just one destroyed village.

Set to launch this spring, Earthfall will pit four players against alien bad guys who are here to end the world. Pull together and use everything you can find, including the aliens, own weaponry to stay alive.

Together PUBG Corp. and Xbox have confirmed that the current player base has surpassed 5 million active players. In celebration, they have released the PUBG5 jacket and a huge infographic that covers tons of fun statistics like how many bandages have been used, total hours of play time, even how many people have been killed by a frying pan.

RICO (Racketeer Influenced and Corrupt Organizations) is a two-player co-op first-person action shooter pitting you and a friend versus the bad guys. Each case is randomly generated to keep it always feeling new, with playthroughs unlocking weapons missions and traits.

Launching on May 29, you will be able to get all your favorite ’90s SEGA games on your Xbox One.

Last week Trailblazers, a 3v3 co-op racer, shed a little light on what sets it apart from the crowd. This week we get a slightly deeper look into the game learning that there are 10 tracks and 3 unique worlds. Developer Supergonk also shows off that not only is the painting a way to boost your team, but it can be used as a weapon against other teams.  The video also highlights character variety multiplayer, both online and 4-player split-screen

Here’s what we didn’t miss: 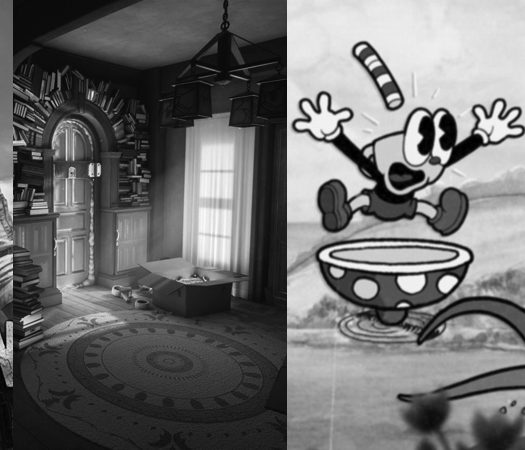 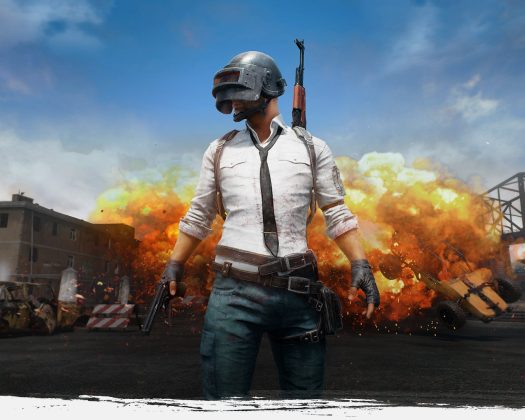