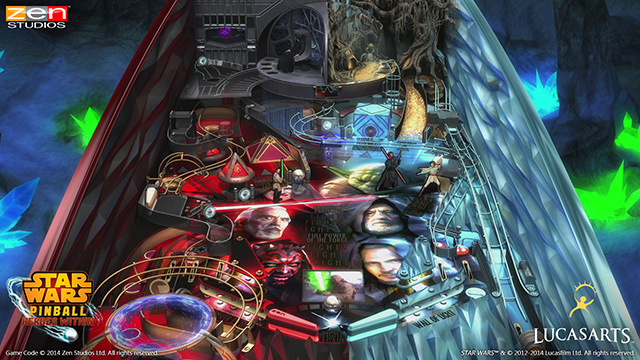 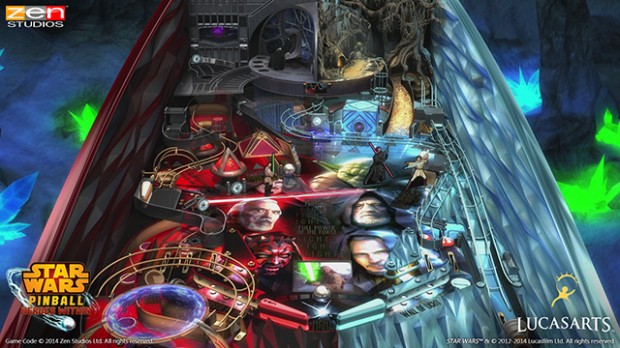 The newest addition to the Star Wars Pinball saga for Pinball FX2 now has a release date. Star Wars Pinball: Heroes Within will release on April 29 for $9.99, offering four new tables for the price of three. Two of the new tables have already been highlighted in trailers: a table dedicated to Han Solo that takes place aboard the Millennium Falcon, and a table that runs through the major events of the original movie, A New Hope.

The Droids table stars R2-D2 and C-3PO after they’ve been kidnapped by Jawas. It’s up to you to navigate the perils and help them escape the massive Sandcrawler. Masters of the Force will pay tribute to the users of the light and dark sides of the force, from Yoda to the Emperor and everyone in between. Heroes Within marks the end of the Star Wars Pinball series, but considering how great the previous packs have been this last batch should be equally as epic. Check out the new trailers after the jump, and may the force be with you.