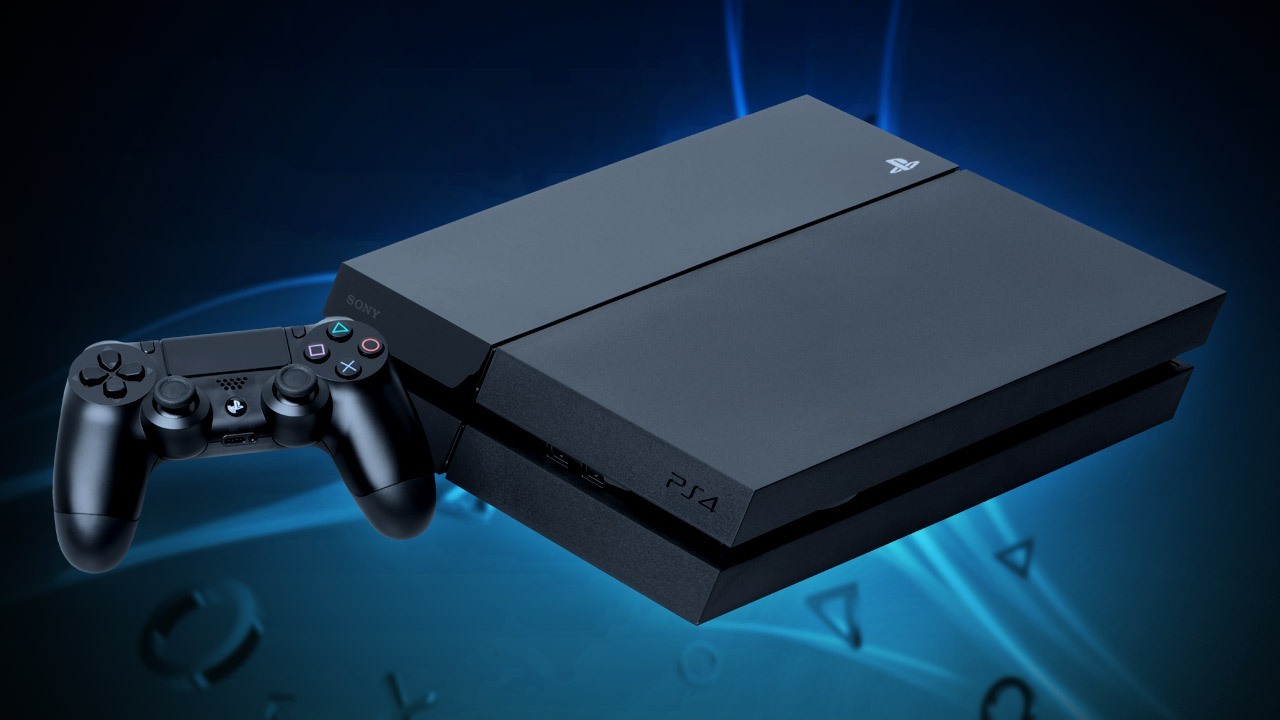 On Monday, Microsoft’s Chris Charla issued “an open invitation for other networks to participate” in cross-network play, with Psyonix Inc.’s Rocket League being the first game to support the feature. Now the owner of one of those “other networks,” Sony, has issued a response.

“PlayStation has been supporting cross-platform play between PC on several software titles starting with Final Fantasy 11 on PS2 and PC back in 2002,” reads the statement Sony provided to GameSpot.

“We would be happy to have the conversation with any publishers or developers who are interested in cross-platform play.” It’s interesting that Sony sidestepped directly mentioning Microsoft by name or even alluding to other console holders. While it would be speculation to say the motivation for this approach was to avoid committing to Microsoft’s proposal, there is little doubt that Sony intentionally left its statement a bit ambiguous.

The PlayStation 4 version of Rocket League has allowed owners to jump into matches against PC players since its launch last year. The Xbox One version, however, did not permit players to square off against PC gamers when it released in February.

Psynoix said at the time that Xbox did not “allow for crossplay matchmaking between other systems as a general practice across all titles.” XBLA Fans pointed out that even if that were the case, Microsoft had clearly been willing to make exceptions in the past, as evidenced by games like World of Tanks, Fable Legends and #IDARB. 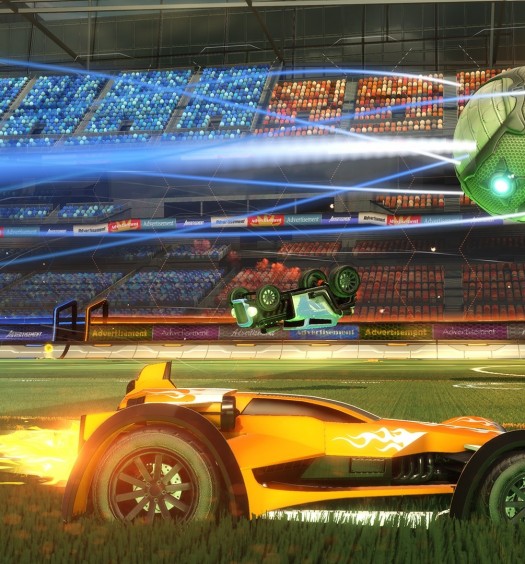 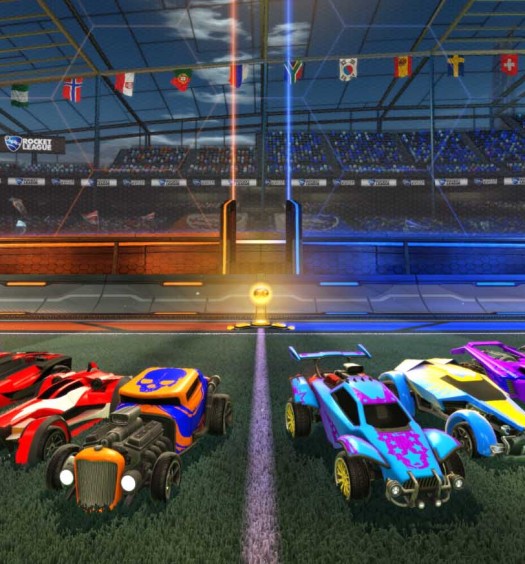