Lately it seems like barely a week has gone by without at least one new rumor about the so-called Xbox One and a Half emerging. That trend continued this week when supposedly knowledgeable anonymous sources let slip that Microsoft is planning to launch a more powerful Xbox One in 2017 that’s codenamed “Scorpio” and is capable of supporting Oculus Rift games. The rumors also point to Microsoft releasing a smaller, cheaper Xbox One later this year.

Kotaku reports that Microsoft is seeking some sort of partnership with Oculus, the maker of the recently released Rift virtual reality headset. The Oculus Rift currently requires users have a PC with specs that are far more powerful than those of the current Xbox One, but Xbox Scorpio would allegedly have the horsepower to play Rift games when it hits the market next year. Additionally, its beefed-up GPU is said to be powerful enough to support 4K resolution, though the load times for games supporting it might be excessively long as a result of there being no planned upgrade to the Xbox One’s I/O transfer speed. 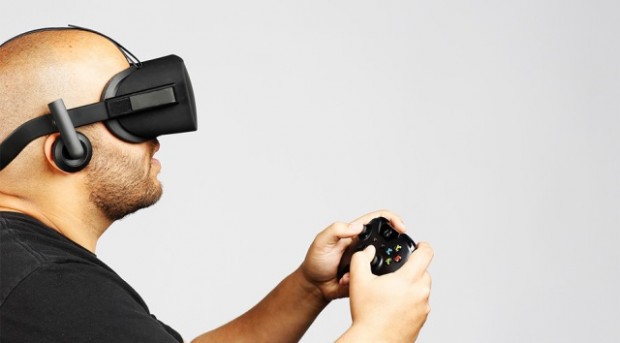 Meanwhile, Microsoft’s inevitable slimmer, more affordable take on the Xbox One is rumored to include a 2TB hard drive, which is double the size of the largest drive currently available for the console. This svelte Xbox One is expected to be officially announced at next month’s E3 in Los Angeles.

The two pieces of hardware are said to be part of a larger Microsoft strategic initiative with a codename of its own: “Project Helix.” Helix is meant to further align gaming on Xbox and Windows. This approach would not be a surprise, as major first-party games like Quantum Break have released simultaneously on both platforms, and features like crossplay and crossbuy have already showed up in games like #IDARB and Quantum Break, respectively.

Finally, the anonymous sources reiterated public statements previously made by Microsoft about its desire to make the Xbox hardware release calendar more akin to that of the smartphone industry than that of the traditional games console business. “We see on other platforms whether it be mobile or PC that you get a continuous innovation that you rarely see on console,” Xbox head Phil Spencer said in February at the Xbox Spring Showcase. “Consoles lock the hardware and the software platforms together at the beginning of the generation. Then you ride the generation out for seven or so years, while other ecosystems are getting better, faster, stronger. And then you wait for the next big step function.”

Spencer added that he believes consoles “should have the capability of more iteration on hardware capability,” which led to immediate speculation of an Xbox One and a Half console. However, Spencer downplayed such a prospect in April, saying that he was “not a big fan of Xbox One and a Half,” and that if Microsoft was “going to move forward, I want to move forward in big numbers.”

The rumors and speculation only ramped up further, though. A GameStop executive said the company was expecting new consoles in the “near future.” FCC Filings ostensibly showed that Microsoft had registered both a slimmer Xbox and an upgraded one with the federal agency. Most recently, what appeared to be production notes for new Xbox One hardware surfaced.

It would seem to make a lot of sense if Microsoft were working on a 4K resolution console capable of supporting virtual reality games. Competitor and market leader Sony plans to release its own VR headset for the PlayStation 4 later this year, and numerous rumors point to the existence of an upgraded PS4 codenamed “Neo.” Meanwhile, though Microsoft does not have its own VR headset, the Oculus Rift ships with an Xbox One controller packed in, and Microsoft announced plans to allow Rift owners to play Xbox One games in a “virtual theater” at last year’s E3. 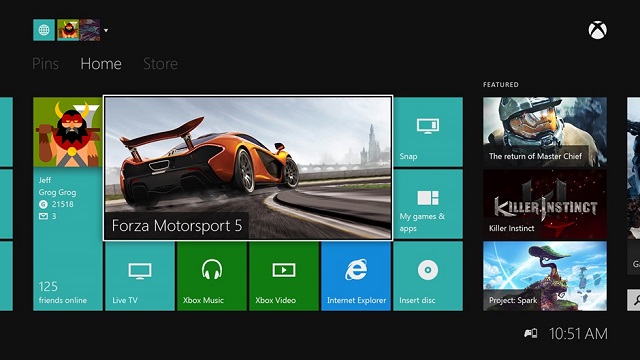