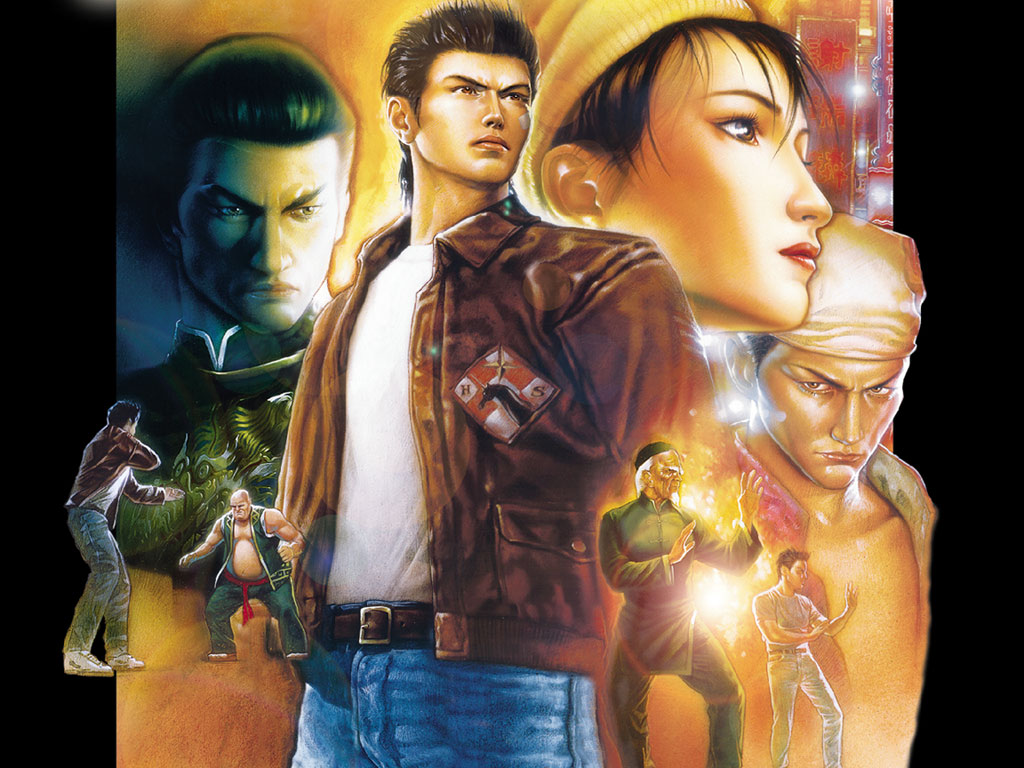 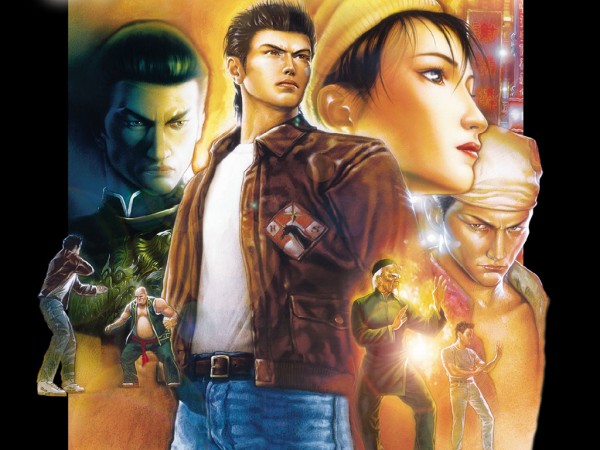 After the Brand Manager Ben Harborne teased we’d be getting Shenmue as our next XBLA Dreamcast title, he quickly said “we might be working on it” with no full confirmation as of yet. But Eurogamer found out that an anonymous source speaking with Gamerzines that “Shenmue HD is real [and has been] finished for well over a year”. Not to mention as is the sequel! Both are in HD but when will Sega release them? Their source says they’re sitting on it for the right time, possibly to coincide with an upcoming third game which fans have been screaming about for a while now. It’d be nice if they’d just release Shenmue, lord knows we want to know where sailors hang out.