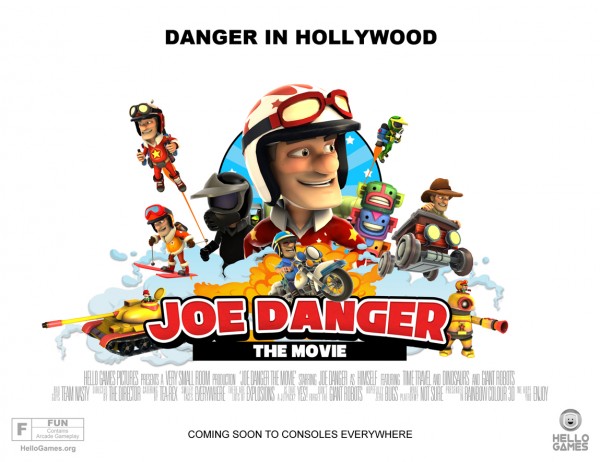 The original Joe Danger was an amazing title for PSN that combined elements of Trials, Excitebike and the thrill of being a daredevil motorcyclist. You’d think the next game in the series would be more of the same with new features when Hello Games decided to go an entirely different and cinematic route with Joe Danger: The Movie. The game combines the elements of what made the first game so good, but adds in new vehicles and new stunts such as skiing, mine-carts and jetpacks. While the game hasn’t been confirmed for XBLA, it has been confirmed to come to “consoles everywhere” which doesn’t tell us much but they were demoing the game with an Xbox 360 controller so fingers crossed this comes on our digital shelves. Catch a video of the crazy stunts in action in the link below.