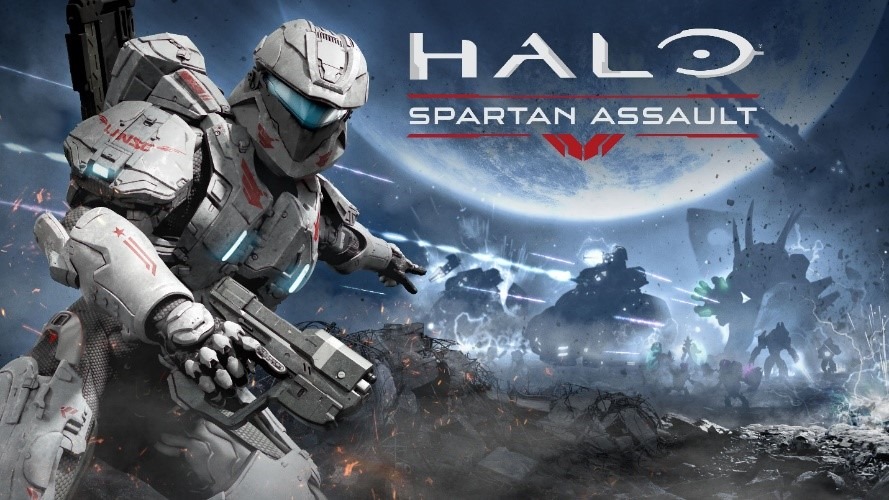 Evidence has recently surfaced to lend support that all Xbox One games, both retail and digital, will launch with 1000 gamerscore.

First, Popcap Games tweeted out in a reply confirming Peggle 2 will have 1000 gamerscore at launch. Peggle 2 has recently been delayed to December, with no word yet on when exactly it will come to Xbox One.

Both these digital-only games will release with 1000 gamerscore like all retail games today. This new cap is probably due to the elimination of the XBLA brand, with all games on the Xbox One being grouped together simply under the title of “Games.”

It is important to note that both these titles do not prove all games will launch with 1000 gamerscore, Microsoft has not given any comment in this regard. Yet, this information is still important to note for all you achievement hunters out there.

We should have confirmation soon enough, as Xbox One launches in just over a week on November 22. We have reached out to Microsoft seeking confirmation and will update the post should we receive a response.