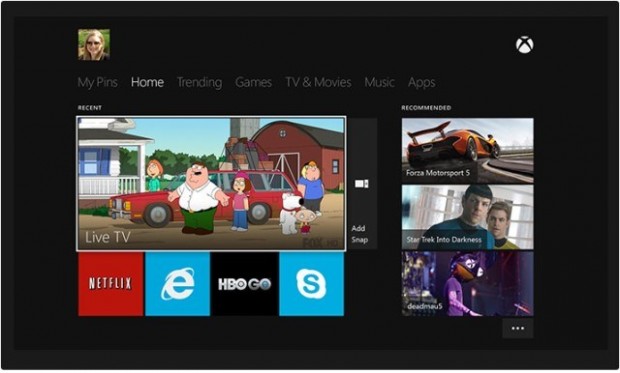 It seems like there will still be smaller games being released digitally only like the past eight years, but eliminating the classification leaves quite some ambiguity as to how they will be marketed, priced, and distributed on the system.

As for how this affects XBLAfans.com, we’re not sure. With all this news breaking and more still to come, we will have to see how the dust settles when everything is on the table. One thing is certain: we’re not going anywhere.