There has been a series of games called Kunio-kun, originating in the ’80s. You might have heard of River City Ransom or Double Dragon, which are both a part of the series. Following the same idea, River City Girls is an open world beat ’em up role playing game. You can expect a lot of fighting and couch cooperative fun if you have another person to play alongside. Your main goal is to find out what happened to the boyfriends of the protagonists. Along the way you’ll encounter boss battles and quests that reward you with experience and items. If you die, you lose money you’ve obtained but lose no other progress. If you have played River City Ransom, you’ll be quite delighted that years later it stays true to the original.

Punching and Kicking — Fighting feels fluid and the controls are responsive. As you buy more attacks, they are easy to learn and execute. There are a few times you will get stun-locked but that’s only on a few bosses. You won’t have to worry about fights feeling unfair. You can block and parry, but I wasn’t opting to and had no problems at all. I was able to beat it on hard mode without feeling overwhelmed. The bosses are creative and take a little time to learn, but if you bring a lot of healing items you generally won’t have a problem. The specials are introduced when you finally buy one, and it changes how you go into fights. Area of effect-based abilities can be useful and easy to pull off. There’s also a ton of weapons you can find throughout the levels. My favorite was a green lightsaber that was on top of a truck. When you hit enemies, they go flying off. Throwing items can be fun too, as some will come back towards you (like a baseball or a boomerang). It’s a very balanced fighting system and easy to use, which lets you focus on playing instead of struggling.

RPG Elements— As you progress, beating enemies and completing quests will reward you with experience points. When you level up, you gain higher stats and gain more room in your inventory. As you collect money, you’ll be able to buy various attacks that help give you an edge in battle. You can also use this money to purchase items. There are quite a lot! There are two slots available and they can be switched on the fly. Up against a bunch of cheerleaders? You can switch out items so that you do 5% more damage to them as well as 5% less damage taken. There are a lot of different combinations you can utilize in each situation. Money is actually very important, which means dying can be quite dramatizing if you have a ton of cash on you. It’s better sometimes to spend all your money before fighting a boss, just in case. Since it’s open world, there is opportunity to grind out levels as well as money to make things easier. It can be pretty addicting trying to get “just one more level”. I actually enjoyed grinding enemy kills for once.

True to Roots — I am old enough to have played the original River City Ransom on Nintendo when it came out in the late ’80s. I was into video games then as much as I am now. One of my fondest memories was playing that game with my siblings. Even though it was so long ago, I remember certain mechanics. River City Girls nails the very mechanics I was so fond of. One example is throwing a trash can that bounces off an enemy and into your face. Being able to pick up an enemy and whack people with their buddy was is also still present. There are even sections of areas that look like they were taken from the original. One thing I laughed at the most was going to the sauna in Ransom and watching the character dry off, laughing hysterically at the animation as the character’s butt was wiggling. Remember, I was like six years old! Guess what? They have a sauna in River City Girls too! Of course, they didn’t do the same animation but it still brought back memories. I loved reliving a piece of my childhood. Now, if I could just get one of my siblings over to play, that would be the cherry on top.

Waiting Around— After defeating enemies, you can wait around for more to show up. They seem to come in higher numbers and stronger versions could appear. What I don’t like is that the reward for beating them is almost nothing. You get lower amounts of money and you get zero experience. There should have been a better reward for defeating these enemies, or at least equal money and experience. The only thing you can obtain are the other types of recruits that don’t normally show up; but like I mentioned before, recruits aren’t that great in the first place.

Recruit System — When there is one enemy left, they will usually beg for mercy. Once this happens, you can grab them and recruit them. They can then be used as a tag-team attack. Only a few of the characters are actually worth using, as most have attacks that almost always miss. If the characters die, then you lose them. It’s really easy to obtain a companion, but you seem too limited on them. You cannot choose which one you’re using, they’re automatically replaced when you recruit a new one. I would have liked being able to choose which one to use. I wouldn’t say the system is flawed, but it didn’t bring anything exciting to the table.

I’ve been wanting River City Ransom to have some kind of re-release or remake for a very long time. While this isn’t it, it’s as close as we’re going to get. Everything I would want in a new River game has been delivered, and there are even some improvements. The only thing I didn’t care for was the way recruits were handled and not getting experience for beating enemies that appear after the initial fight. I was delighted to discover this game was coming out just days before it launched. I played a demo prior but wasn’t sure about it. Once I got outside and was able to start purchasing items and food, all my memories flooded back and I was struck with glee. It gives homage to a classic but still can identify as an original entry in the series. As in both, there is a bit of over the top humor, specifically when the girls talk. I loved it. The great news is there is a new-game-plus mode, so you don’t have to stop playing after the credits.

River City Girls was published and developed by WayForward on Xbox One. It was released on September 5, 2019, for $29.99. A copy was provided for review purposes. 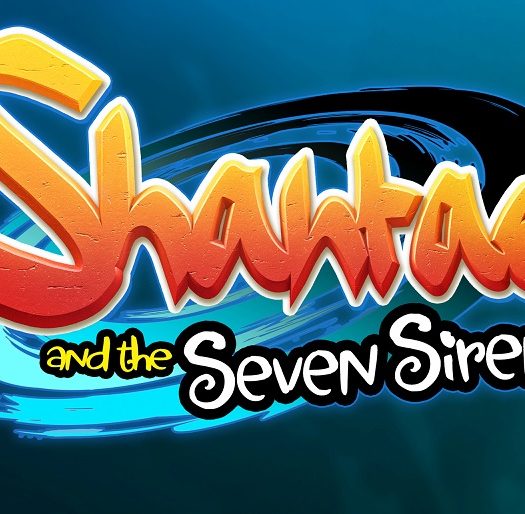 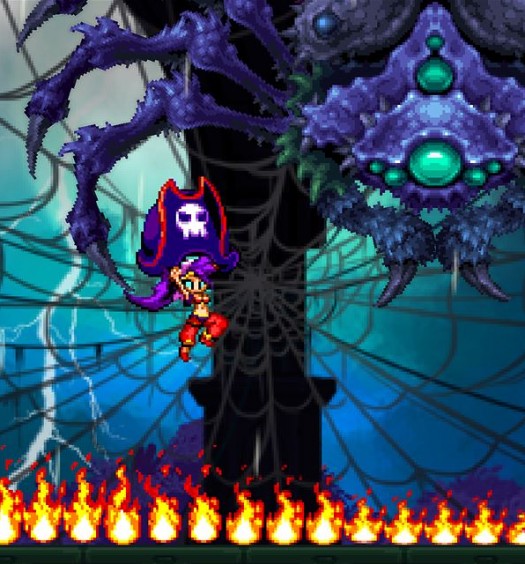