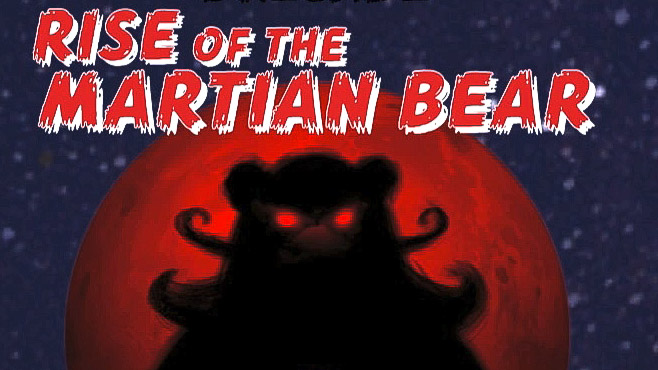 Rise of the Martian Bear deploying on XBLA February 1 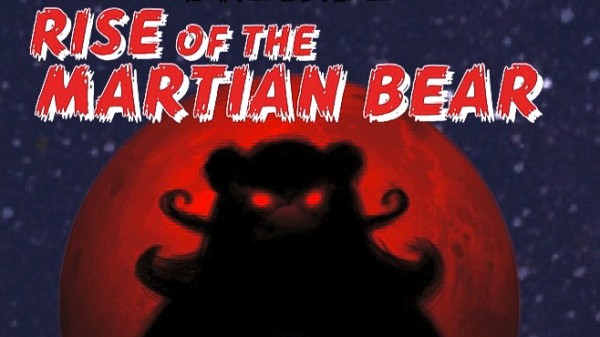 We’re frothing at the mouth at the thought of returning to our mobile trenches in Iron Brigade. We’ve now set a date to stop Quaid on Mars…well, actually a martian bear in Rise of the Martian Bear. Brad Muir of Double Fine announced via Twitter that the DLC will be releasing on February 1, also the same day Happy Action Theater is releasing. No price is set but in a recent video, it was inferred it might be 400 MSP. Look out for a double dose of Double Fine next Wednesday on XBLA and stay tuned for a review and guide of the upcoming DLC on XBLAFans.