Five college friends take a vacation after graduation. They take a camping trip. All is well until an argument takes place. Saki, the main character you control in Re:turn – One Way Trip, awakens and everyone is gone. She stumbles upon an abandoned train nearby. Once boarded, a horror adventure begins. Saki becomes intertwined into two timelines, both on the train. One from the past when everything was pleasant, and the other one current, dark and eerie. It’s a 2D side-scrolling game where you must find items to progress the story. There are a few puzzles to solve as well. Will Saki be able to find all of her friends and make it out of this nightmare?

Minimalist Horror — Even though there are scary elements and even some messed up scenes, it felt almost like you were just playing through a story instead of trying to survive. There isn’t really a HUD and the items you find are used to get through other areas. No need to find ammo or worry about your health level. Have you ever seen a movie where they film in the same location the entire time? Two that come to mind are Buried and Phone Booth. These movies are filmed almost entirely in one specific area. What they count on is the story and emotions of the characters. Re:Turn does this in a similar way. There are a few train cars that you navigate and some minor outside scenes. What keeps it from getting too boring is that things change, including being in the same place but many years earlier. It’s a ghost story. You figure out what happened in the past and can use this knowledge to take care of things in the present. I liked how casual it was, allowing me to better focus on the story.

Haunted Tale — It’s a popular story setup. College kids go on a trip and things go south. I’ve seen plenty of horror films where things go wrong to a group of people just trying to have a good time. These normally have one antagonist who’s a psycho and wants to kill them all. Re:Turn is more of a ghost mystery. There is an aggressive evil at work, but it’s more tormented souls than ax murderers. You’re not only trying to escape and save your friends but also trying to figure out what happened on the train and possibly correct it. Saki serves as a connection to both time periods and attempts to change the past to save everyone, including the poor people who perished originally. She gets so caught up in the matter that she and the player have more of an interest in figuring out what happened than to save the people currently in her life. Luckily solving the past issues could be what saves them in the end. I say “could” for a reason!

Animated — There are no real cutscenes, but there are some really neat animations. It’s basically moving artwork, and they were very pleasant to view. They were a great break from the normal pixelated parts of the game. I liked these scenes quite a lot! I wish they unlocked in the menu so that I could view them at any time. They really helped bring the story to life and let some of the scary moments actually be a little more frightening.

Don’t Hold It — Being a sidescroller, you have just the two basic directions to go. When you move to another area, there’s a brief black screen and then you’re able to explore. What I found annoying was you can’t just hold down the directional pad. When you get to the new area, you must let go before your character moves again. This made backtracking several areas a little bit of a pain. You walk for almost the entire game until you’re suddenly able to run. I don’t get why you couldn’t run in the first place. This made a second playthrough feel even slower because you’ve experienced it at a faster pace before. There is one specific part of the game where you must run from a monster. It was very difficult because you can’t just hold the direction you want to run beforehand, as you won’t move. The game will only let you move once the scene has started, and only then can you move. This proved almost a mistake in game design because if you didn’t time it perfectly, you’d get a game over. I looked around the internet and found many people having the same struggles with that specific section, so I know it wasn’t just me being bad!

No Feelings — With story-driven entertainment, it’s very important to nail what emotions the characters are feeling. While most of the cast felt scared, shocked, and even annoyed, the character you control seems to feel absolutely nothing. I never felt Saki was all that terrified, even though very screwed up things were happening all around her. She seemed concerned somewhat about people, but she never seemed to portray any type of strong emotion. One example is love. She has a fiancé but never once did you feel she had any compassion towards him. Another character confesses their love for her, but in that scenario, she changes the subject. Naturally, this is a love story. In the past, the relationships have deep issues and are the cause of horror in the present. Yet, Saki is a black and white personality thrown into a colorful world. And because you’re playing as her, you tend to also not really care.

That’s It? — The pacing is smooth up until the end. It suddenly feels rushed and then it’s over. I won’t go into the details of what happens, because that would be a spoiler. Just know that you likely won’t feel at peace with what transpires. It’s as if there wasn’t really a conclusion. There’s a big build-up for all the events that happened and it leads to quite a disappointing ending. Being a love horror story, you can’t expect everything to be positive. But you do hope that you can walk away from it with either a self-reflection or even just some thoughts about what led to the ending and how you “should have seen it coming”. Instead, if like me and Saki, you’ll have no feelings and just exit out of the game ready for your next adventure somewhere else.

I enjoyed the short adventure for the most part, but by the end, I didn’t feel any specific emotion. The conclusion was a bit of a disappointment and afterward, I realized I actually didn’t get attached to or care much about any of the characters. Switching between the past and present was pretty neat, and I guess I favored the past because it was full of characters to talk to and seemed better suited for the visual style. I love horror but didn’t feel the tense or stressful situations that normally accompany those themes. The puzzles were average but well done for the limited areas you could explore. The biggest let-down was the movement, which is odd considering you can only go left or right.

Re:turn – One Way Trip was published by Green Man Gaming Publishing and developed by Red Ego Games on Xbox One. It was released on October 4, 2020, for $11.99. A copy was provided for review purposes. 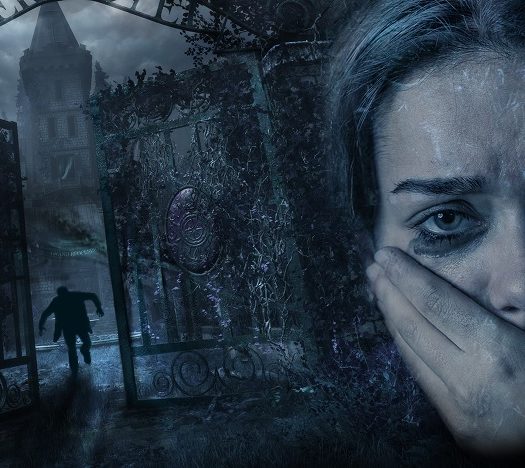 Read More
Maid of Sker Review: The Sound of Death 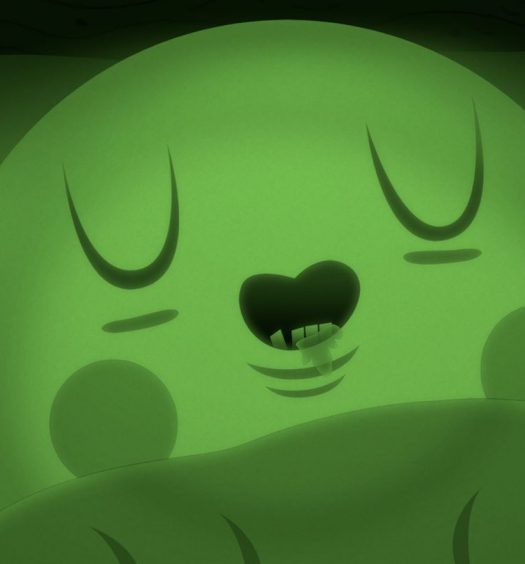