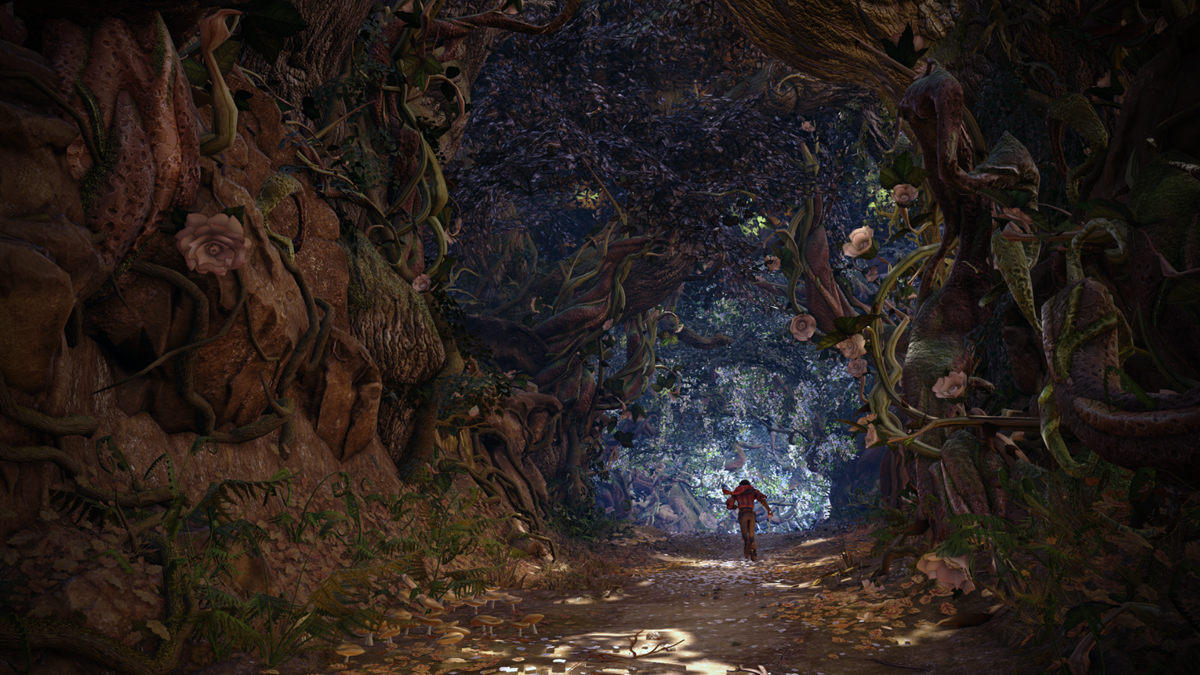 Early this morning the news broke that Microsoft was canceling Fable Legends and likely shutting down developer Lionhead Studios. Among those who were seemingly taken off-guard by the news was Lionhead’s community manager, who wrote on the game’s forums about how it was still coming — hours before it was canceled.

As head of all things Xbox, Microsoft’s Phil Spencer almost certainly knew this decision was coming or at least was in the works for some time now. However, speaking just last week at the Xbox Spring Showcase event, he gave no indication of the pending cancellation, reports Games Radar.

“I think we could do many things with Fable,” said Spencer when asked if another numbered game was coming. “I think the world of Albion and the hero-based nature of that game could show up in many different spaces.” 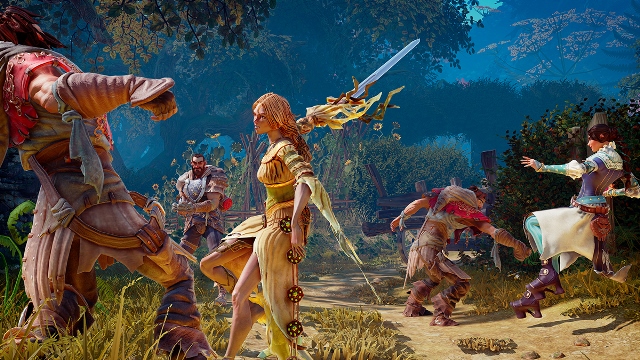 It’s the type of answer that probably didn’t set off any alarm bells in the questioner’s mind at the time, seeing as it was mostly a bunch of words with very little actual content. Spencer was dodging answering the question directly, but no one would reasonably expect him to spontaneously announce the next major Fable release at random when asked by a reporter. That’s the type of thing usually reserved for a convention unveiling or some other major show-and-tell that fits into Microsoft’s carefully curated marketing calendar. In light of today’s news, however, it’s now easy to identify it as suspicious.

As for Fable Legends, the Xbox executive said that “it’s been in beta for a while, and we’re watching the engagement numbers. The thing around Legends that I’m committed to is I want to make sure its release matches the expectations in terms of quality that our customers deserve. So it’s not about releasing something because it’s on a poster, because there was a date posted somewhere.”

Continuing, Spencer said that Lionhead was “really committed to what they’re doing with Fable right now.” He also added that there had been a “healthy” amount of turnover at the studio, which he attributed to the reason why the focus was on Legends instead of a labor-intensive single-player RPG.

For the foreseeable future, gamers won’t be getting either version of Fable, though it’s possible and perhaps even likely that Microsoft will do one or more of those “many things” Spencer mentioned with the franchise at some future date. 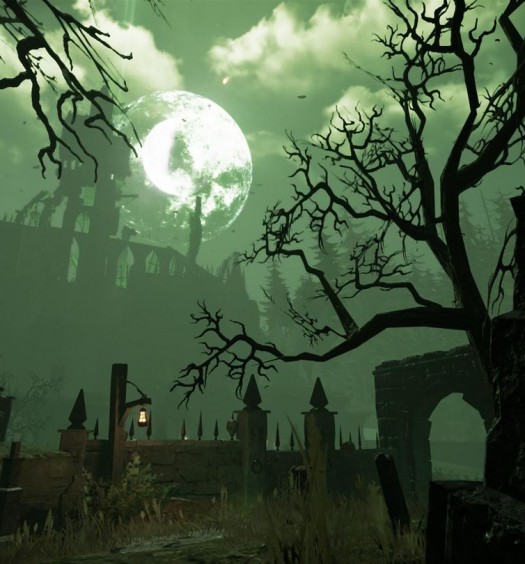