If you’ve ever seen the movie Speed, you will immediately notice the similarity with the mechanic introduced in Razed. You have special shoes that will detonate if you aren’t moving fast or if you are in the air too long. You must run through levels littered with traps and dangerous jumps. There are scores at the end that rank you based on your time of completion. There are a total of 60 levels and a handful of abilities to utilize to gain better times. The pacing is odd, with scattered near impossible levels thrown into the mix. You may skip up to three of them, so you’ll want to save those only in case of stages that make you want to completely give up on ever playing again. Unfortunately, there are much more than three levels you will want to skip. If you’re up for a ridiculous challenge with physics that often make you restart, then I wish you the best of luck.

Upgrade System — There is one upgrade per level, and usually they are either hidden or in a difficult spot to reach. Some you will have to come back to after you’ve obtained specific abilities. Every three you collect will allow you to use your powers with less punishment to your meter. I liked how the system was implemented, and it encourages you to get all of the collectibles. It provides some much-needed content to what otherwise is an extremely basic concept.

Replayability — The ranking system for each level is difficult. You often must become creative with your routes, utilizing boost or grip to traverse among areas that aren’t a part of the normal route. It almost feels like your cheating the map, but that is the whole point! After getting more upgrades and completing the game, you’ll have better chances of completing the extremely hard to get S ranks. The S ranks I have obtained put me in the top 10 of the leaderboards, and there is a huge gap between S and A scores. As for achievements, a lot of them are focused on getting these times, and you’ll be spending a ton of time trying for them. This results in pushing the four or so hour game into several more. 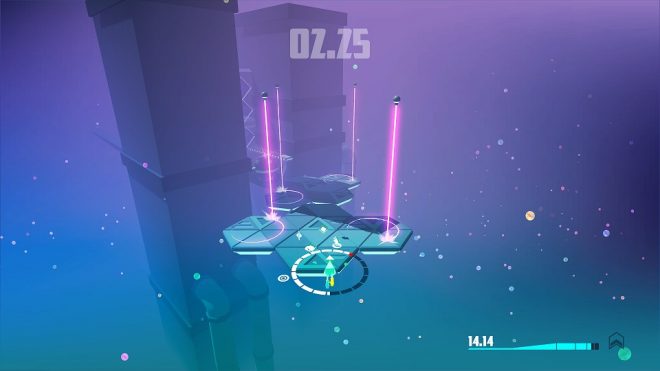 Unpredictable — You can play the same level several times and have different outcomes even when doing everything the same. The bounce pads, for example, are a menace because of the seemingly random physics it creates. Throwing you too far, or not far enough even when you hit the center point. It almost becomes luck based. Your powers are really hard to track, and you only realize you can’t use them while you’re dying. You just have to hope you’ve collected enough power pickups to make it. The environment is your worst enemy. There are too many sections to count that are awkward, and you will seemingly fall through the level without warning. Hitting an angle wrong can put you to a complete stop. You won’t feel like your skill means anything when this happens. It’s discouraging and is questionable if planned or that it just couldn’t be controlled with how the physics work.

Design — Simple can work in a lot of games, but this game didn’t seem to focus at all at being creative. The character you control is basically a few shapes put together. It changes colors based on the levels you are playing. I had zero interest in any of the story, it lacks depth, and I’m not sure why they even tried to implement one. It’s as basic as you can get. There are a few levels that show promise, specifically the ones where trees are falling. I liked those levels, but everything else seemed to lack brilliance. I do like the choice of a neon color scheme. The bright flashy lighting makes it seem at least futuristic. 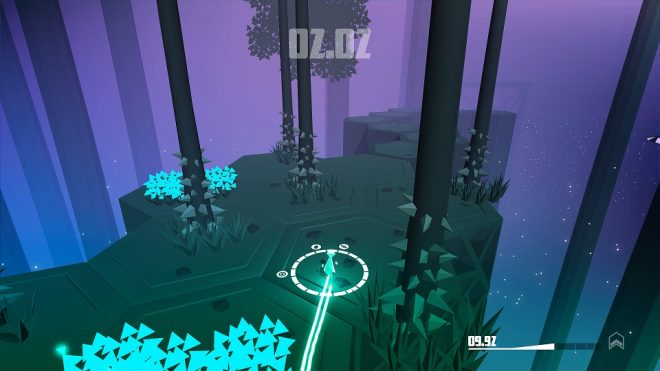 Difficulty — The title Razed is the reference to the terminology used when you die. You will see this message often. Failing over and over is something you will have to get used to. Patience is demanded, and there will be plenty of “I quit” moments. I had to force myself to continue playing until the end. It’s far too difficult for most gamers. This may come with the fact there are too many flaws in the environment. You may even question if there was much testing involved. Too many times to count, I was doing everything almost perfectly only to die right before the goal. If this is happening to you, it’s likely a sign your powers aren’t upgraded enough. You have to go seek them out and try again. You are allowed to try impossible scenarios without any hint that you may need to improve your abilities. This is extremely frustrating and may put you off for continuing. There is just too much punishment to complete certain levels. It’s one of the hardest platformers I have played in a while. 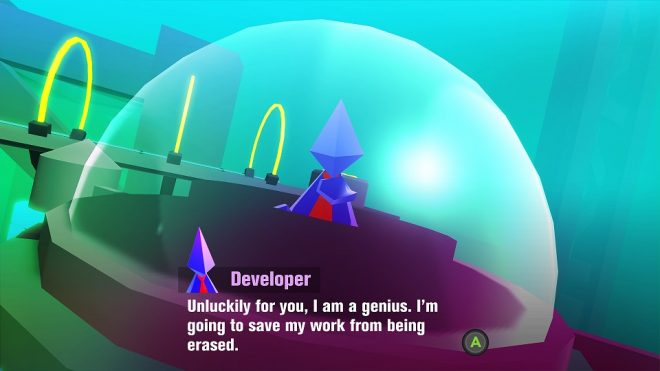 You can be proud if you finish every stage. The difficulty in this platformer is beyond frustrating. It has its moments but falls just as often as you will. You won’t even worry about your times; you’ll be more concerned with surviving. The ranks end up feeling like you have to find the faster routes which require a lot of upgrades. It’s either you complete the level with a low ranking, or you find an alternate route to get a cheated S rank. There’s really not much in-between. This leaves the whole idea of speed running in the dust. It just doesn’t work, and I don’t feel many people will enjoy trying to obtain better times. Razed is playable even with its flaws, but how much you play will be up to your patience and determination.

Razed was published by PQube Limited and developed by Warpfish Games on Xbox One. It was released on August 3, 2018, for $11.99. A copy was provided by the publisher for review purposes. 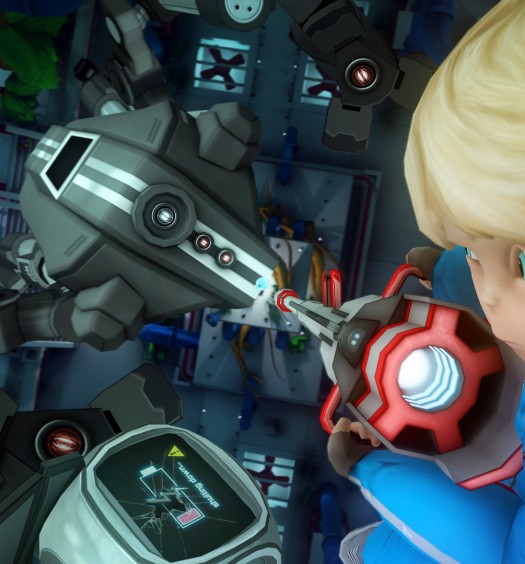 Kick & Fennick launching onto Xbox One this week