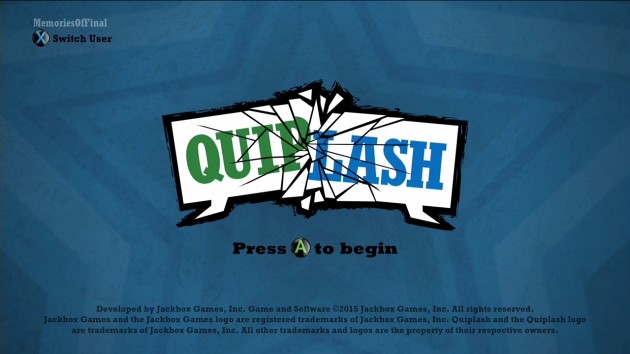 From the makers of The Jackbox Party Pack comes Quiplash, a project that survived a Kickstarter fundraiser. A total of $30,740 from 1,667 backers helped Jackbox Games bring its latest creation to life.  In this title, players are expected to be outrageous while answering quirky questions to unusual prompts. This is strictly a multiplayer experience, so bring some friends along. As a party game, it’s sure to bring some laughs.

Easy access — As long as one person owns the game, many people can join in on the fun. The process is as simple as going to jackbox.tv, entering the room code, inserting a player name and getting ready for the fun to begin. Up to eight players can participate in providing answers, but up to 10,000 people can participate as an audience and vote on the answers they like. I don’t think an audience size that large will happen any time soon, but the fact that it’s capable of doing so is astonishing.

Good concept — While the concept doesn’t seem original, it does produce an environment where the players create their own fun through tools provided by the game. For example, a question that Quiplash will ask the players would be “What is the least romantic place to propose marriage?” The topics are usually left open-ended in hopes that outlandish answers will be provided to rile up the people who see it. If the right players are playing this title, the fun won’t stop for a long time. 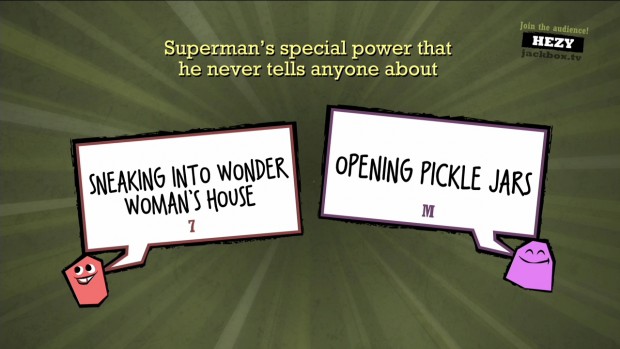 Lack of filter — Due to the shrouded nature of the internet, anyone can join in, and you won’t notice any malicious intent until after the game has already started. A filter option exists in the option menu, but that only eliminates the raunchy questions from the game’s library and has no impact on the answers provided by the players. Any unwelcome guest can hop into a lobby and provide racist remarks with no possible filter or recourse. There isn’t even a kick option from the game that I’ve noticed. Moments like this can ruin the fun for everyone. Jackbox Games has created another classic experience to join its library of titles. Quiplash is exciting and easily accessible for many players to join in on the action. Unfortunately, its shelf life is limited by the amount of questions available. There are plenty of questions out of the box, but repeats do happen here and there. At some point, downloadable content is planned to arrive and remedy this issue, but it may be too little too late. For those looking for a few nights of fun, you can find it here. Everyone else should be wary that this title might not hold your interest very long.

Achievement notes: Easy Gamerscore fans should rejoice. Nine of the 10 Achievements can be done in under 10 minutes. The last Achievement can take an hour or two or less depending on your luck. 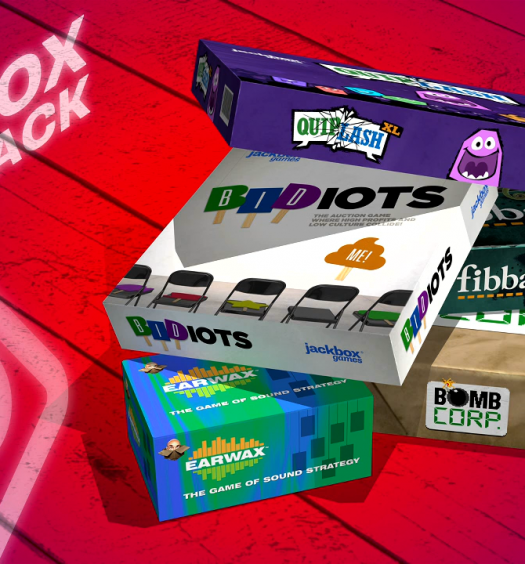 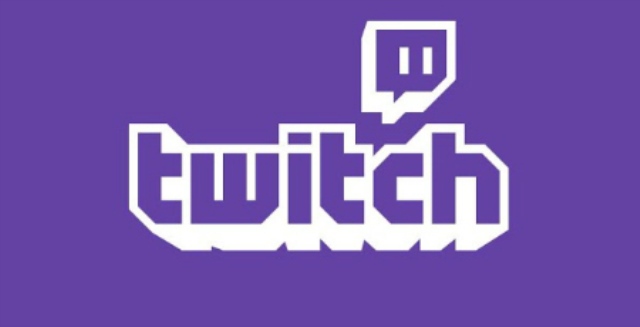 Read More
Should game developers let everyone stream every part of every game?
Top