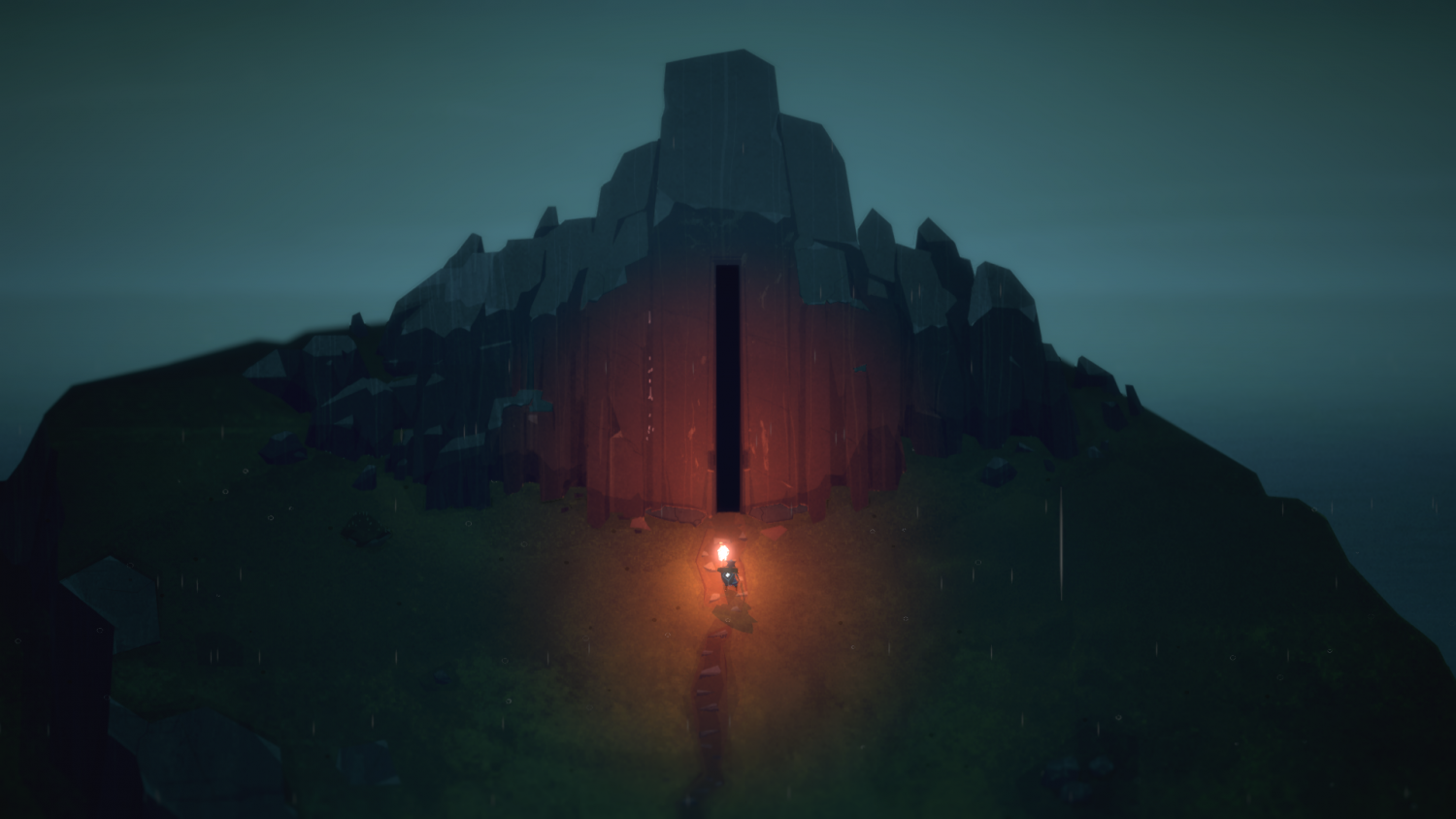 Below has a simple concept. Throw players into the wilderness and see how far they can descend into an underground labyrinth. The premise isn’t unique in nature, but the execution is. Below leaves you to your own devices in figuring out how to craft, survive and more or less how to play the game. Curiosity will be the only thing guiding you as you journey through the dark to see just how deep this rabbit hole goes.

Capybara Games’ vision for Below is massive. As a traveler on a deserted island, you work your way through a series of randomly generated caves that lead you lower into the inner workings of the island. With set key points that never change along the way, it’s a maze that mentally takes form the longer you play. You will encounter mysterious creatures and traps to impede your descent and how to deal with them will be another mystery for you to figure out.

Everything from crafting weapons to acquiring food is a process you will have to learn through discovery and trial and error. Do you want to stop your character from bleeding? You will have to cauterize the wound. If you’re not near a fire source, you will have to craft a bandage. Didn’t know you could craft a bandage? Well, prepare to bleed out until you figure it out. The ingenious design in all of this is that once you figure out how to do or make something, the game doesn’t keep a record and tell you later how to do it again. Simply put, it is up to you to remember the ingredients and steps necessary to make the things you need. 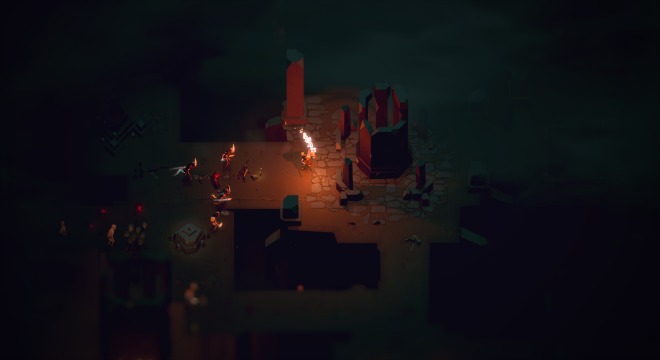 Permadeath is another thing that makes Below a very jarring experience. Once your character dies, you lose everything you had until that point. The only way to get it back is to make your way back to the location you died and retrieve it. Along the journey, you will be able to set up base camps by dormant fire pits. If you should die, you will start as someone new who finds the base camps and continues the journey.

“The fire pits give the players a spot where they can strategize and think about what they are going to do later on. They are like a safe zone,” said Lead Artist Sylvain Coutouly. “They are a little bit quieter. It’s calmer for the player because the game is pretty hard. This is the place where you’re going to stop and you’re going to prepare.” 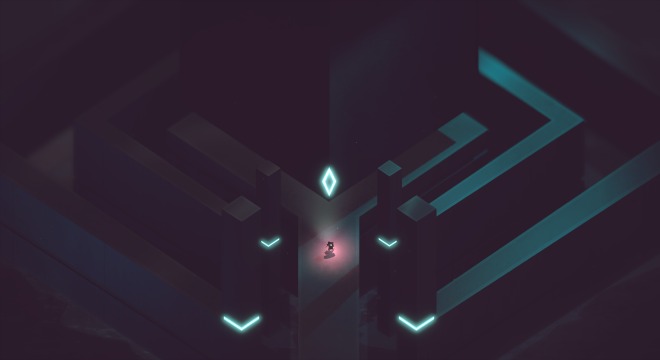 Below is a game where exploring and discovery is a reflection of how it can be in the real world in terms of risk and knowledge. The only thing driving you is the discovery of the unknown and how far you can push yourself to go deeper than those that came before you.

“I think it’s great to always have the players questioning themselves and thinking, ‘what should I do here?’ The idea of should I go deeper?” Coutouly explained. “Should I push myself a little more even though I know I’m taking a risk, but the reward can be big at the end. This balance is difficult to achieve, but when you have it, it’s a lot of fun.” 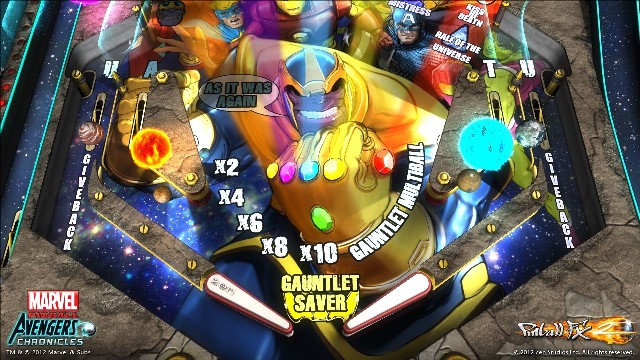