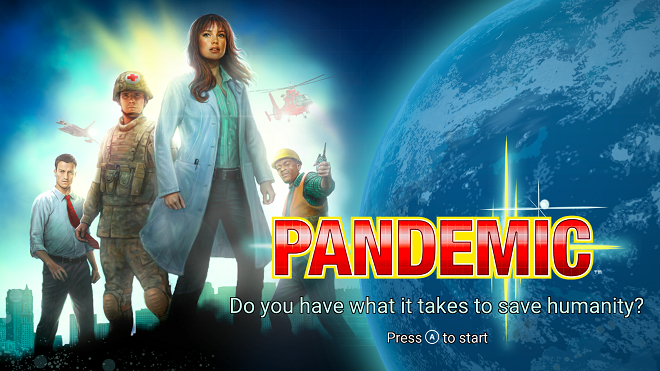 I’ve lived throughout the Southeastern United States, but the one city that I’ve called home for most of my life is Atlanta. It’s known for many things – its airport, Coca-Cola, the airport, Home Depot … and did I mention the airport? In all seriousness, it’s also home to a very important US government agency, the Centers for Disease Control and Prevention, commonly known as the CDC. Initially the continuation of a World War II program to control malaria, the Centers now can respond to, study and treat the outbreak of diseases that threaten the lives of millions around the world. In 2008, game designer Mark Leacock used that race-against-time aspect to devise the hit board game Pandemic, which has now been adapted by Asmodee Digital for Xbox One.

At the start, up to five players choose different characters, each with special abilities to help control and ultimately eradicate the four different diseases that are threatening mankind. Unlike most board games, the players here are working together instead of competing with one another. The enemy is the game’s time mechanic, which causes random disease outbreaks that, if left unchecked, can overwhelm the planet, leading to worldwide panic and ending the game.

Imperativeness – Pandemic introduces itself with a solid full-motion video sequence that establishes the mood and the urgency of the game. It also introduces some of the main character roles and how they help players stop the infections. For example, the Dispatcher can move other characters around as needed, the Medic can eliminate infections in each city far more rapidly than other characters, and the Quarantine Specialist prevents infection from spreading wherever they are. A good intro gets players revved up for the game, and Pandemic delivers on that.

Good interface – The screen mimics the real-life game’s board, with space at the top for the amount of cards and disease tokens remaining. Infected cities have cubes swirling around them, so players can rapidly see where diseases are spreading and where they might spread next. Player tokens are always visible, as are the cards in players’ hands. The latter is, again, because nothing should be hidden; players should know what each other has so they can work together. The Left Stick moves a simple cursor around the map, or along the various player game commands. A Button accepts, and B backs out of selections. These simple controls make it easier for non-gamers to play.

Flying solo – The game is at its best in local multiplayer mode, where up to five players, each with their own controller, can choose their roles and stop the outbreaks. However, it is possible to play in solo mode by selecting your desired characters, then playing them in order. There are five difficulty settings that set just how infected the planet is at the outset. Novices can start with the Tutorial mode, where they can learn basic concepts of the game and how some of the character roles function.

Rule changes – For what is touted as a digital representation of a decade-old premium tabletop game, Asmodee Digital generally got things right, and it manages the cards and game pieces for you, as any digital board game should. However, one major rule did get changed, and it does alter the dynamic of how this version is played. In the tabletop game, the character roles are drawn at random, forcing the players to adapt to this ever-changing selection of character abilities each playthrough. As an example, the Scientist is a very desirable team member, as they can devise cures for diseases 20% faster than other players. However, if the character draws are random, you stand a chance at not having them on the team. In the digital version, players can choose their roles and even the order in which they play. The actual game-flow still works the same, but some of the randomness and adaptation has been removed.

Learning curve – I’m not 100% sure who the market for this title is … if it’s trying to introduce players to “Pandemic” in digital form, or if it’s after tabletop gamers who are already familiar with the game but who don’t want all the tabletop fuss sometimes. Those in the former category may be in for a lot of trial and error as the game’s tutorials are, in a word, lacking. There are four separate lessons, each teaching a specific gameplay concept. However, none of them teach the overall game mechanics. This includes things like how the game’s decks of cards work, how cities are infected or how outbreaks occur. These components are automated here, and that’s expected in a digital board game, but understanding what’s going on is still important.

No Xbox Live multiplayer – It’s hard to get the gang together for a game night sometimes, so being able to play remotely would be a great benefit of a digitized tabletop game. Xbox 360 had versions of other popular board games like Ticket to Ride and Carcasonne that offer the ability to play online via Xbox Live. Xbox One has numerous examples from Hasbro (like Monopoly and Trivial Pursuit) that offer it. So one would think that Pandemic: The Board Game would also offer it … one would think wrong. If I was sitting in on that development meeting, I think I’d have argued most strenuously for that feature above all others.

Game nights are a remarkably popular way to engage with friends, which has led to the resurgence of tabletop board and card games of late. Pandemic has had quite a following, and this digital version does have its plus points – easier logistics, lower cost – and it will be familiar to those who already play the board game. For those who haven’t played before, the lack of a meaningful tutorial will be an obstacle to getting into it. However, its inclusion in Xbox Game Pass will greatly lower the risk of trying out the game. Now if you’ll excuse me, I don’t feel so good… hope it’s nothing serious.

Pandemic: The Board Game was developed and published by Asmodee Digital. It was released on August 1, 2019 for $19.99. The author used their personal subscription to Xbox Game Pass to obtain the game for the purpose of this review.

pandemic Board Games Local Co-Op ttg pandemic: the board game 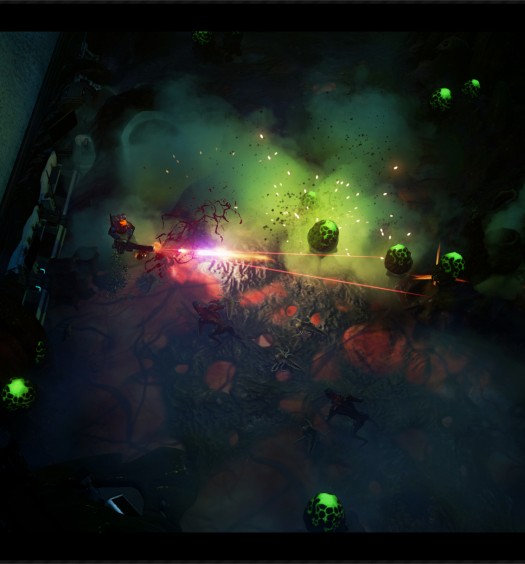 Help save the earth next year in Solstice Chronicles: M.I.A.

Read More
Help save the earth next year in Solstice Chronicles: M.I.A. 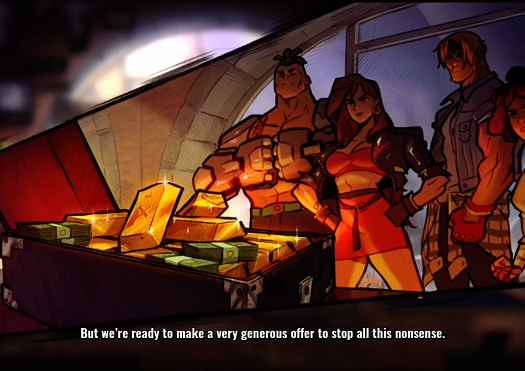