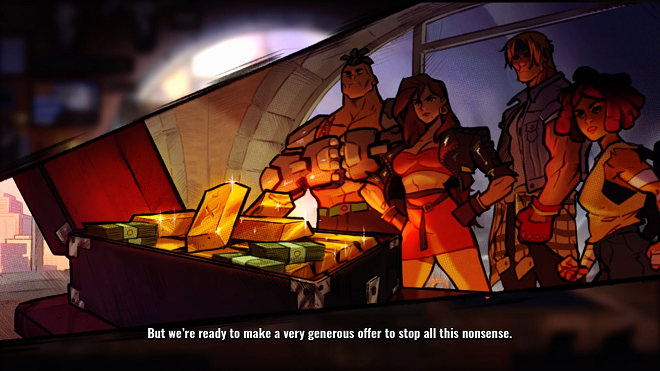 Most all of the best-known console brawlers from the 1980s and 1990s started in the arcades, notably led by Technos’ Double Dragon and Capcom’s Final Fight. However, in the 8-bit and early 16-bit era, fidelity was sometimes elusive. Final Fight, for example, was a Super NES launch title in 1991 but it was limited to single-player action. Meanwhile, Sega contributed to the arcade brawler market with original games like Golden Axe and licensed releases such as Spider-Man: The Video Game and Michael Jackson’s Moonwalker. But in the United States, it was a totally original game that struck sales gold. Streets of Rage debuted on Genesis in 1991 during the launch window of the Super NES, and the console was blessed with two other Streets releases during the 1990s. Now, over a quarter-century later, the story continues on Xbox One with Dotemu’s Streets of Rage 4.

In partnership with Lizardcube and Guard Crush Games – and, most importantly, with Sega’s full blessing – players can return to Wood Oak City ten years after the events of the last outing, 1994’s Streets of Rage 3. Legendary crime lord Mr. X was eliminated, and our heroes had gone their separate ways. But, proving the proverbial apple didn’t fall far from the tree, Mr. X’s kids, the Y Twins, have their own designs on dominating the city. Blaze and Axel come out of retirement and are joined by new allies Cherry (daughter of Adam Hunter, from the debut game) and Floyd (assistant to Dr. Zan, a character from the third title) to take on the Y Twins’ minions and ultimately stop the sinister siblings.

Eye- and ear-popping goodness – History records that there were other attempts to bring a fourth Streets of Rage title to consoles, first on the Saturn and subsequently on Sega’s swan-song console, the Dreamcast. Thanks in no small part to the successful re-imagining of Wonder Boy III: The Dragon’s Trap, Sega gave Dotemu and Lizardcube permission to revive Streets. The team repurposed Guard Crush’s game engine from their own love-letter brawler release, Streets of Fury, and chose hand-drawn animation over rendered models; the result is near perfection. Character models are vibrant and stand out clearly against the corrupted cityscape. The animation is rich and fluid, as if drawn with deep respect for the franchise. The in-game audio was treated just as royally with the return of Yuzo Koshiro, who scored the debut release and teams with an array of musicians to bring that signature sound into the modern age.

Smart controls – In true brawler fashion, the controls are simple and precise, and they harken back to the original titles. Buttons are provided to attack (X), jump (A) and pick up/throw objects (B). The Y button is a new heavy attack that can be used to complete a combo against a target with devastating power, but not without an element of risk (details below). Pressing Y & B together activates a super wide-range attack that will damage most everything on screen at once, similar to the way our heroes in the first title called in artillery-style support from a friendly cop. It is still easy to collar and throw opponents or strike an opponent behind you, just as in the earlier games. Players who prefer classic Streets controls can enable them in the options menu.

Feels familiar yet new –  While this is a totally new release, the designers threw in many references to the good old days. The grunts you encounter will be familiar to long-time fans, down to their attack patterns, and some even got promoted from minion to boss characters. Others have been completely re-worked yet retain key traits that will link them to their parent title. The general gameplay is nearly identical while the game’s new combo system adds a challenging twist. As noted before, incorporating a Y-attack into the chain will deal lots of damage but it will be charged against the player’s life meter. By dealing more standard damage (i.e., using X-based attacks and throws) against targets, the consumed life can be paid back in full, so to speak. But should the player get hit, the “unpaid” damage is lost and is coupled with the opponent’s dealt damage, potentially turning a minion’s basic attack into a deadly blow. Fortunately, food items are plentiful, as are bonus point items that will get players closer to additional lives.

New ways to play – The story mode is the primary method of play, and multiple save slots are provided to allow players to maintain their progress without much repetition. Arcade mode ups the difficulty to staggering heights, forcing players to one-credit clear the story mode’s 12 levels with no continues or game saves. A new battle mode draws its inspiration from the climax of the original 1991 game; here, two players (either locally or via Xbox Live) fight each other in one of eight scenes from the story mode. Boss Rush is available, along with the ability to replay any single level to improve its score and rank. Score from all modes enters a lifetime pool that leads to unlocking special content, such as 16-bit-style renders of the classic characters. Most modes can be played by up to four players locally or two players over Xbox Live; players can join active games on Xbox Live or set up sessions to allow others to join in their games.

Intense difficulty – If I’m honest, the original Streets of Rage titles were not easy. You had to play it through from start to finish with no save states and limited continues. The enemies were challenging and could break up your attacks or counter with combos of their own. To balance out the ability to save one’s progress here, the game difficulty also got a pretty sizeable boost. Enemies are even smarter and more likely to wield weapons effectively, not just hold them long enough for you to knock it out of their hands. There are no checkpoints in story mode, so if you lose your last life, you resume all the way back at the beginning of the current level, even if your last attack also defeats the boss (as happened to me once). For all that, however, in retrospect, it forces the player to up their game. Even with the occasional “aw c’mon!” moments, you want to try again and, chances are, that next time you’ll get closer to the goal or beat the level, if not the entire game.

It may have taken over 25 years to be realized, but the development team behind this attempt at a Streets of Rage 4 has rewarded its fans with probably the definitive modern brawler. Stunning to look at and a delight to listen to, the game gives plenty of reasons to play again and again. Yes, it’s very challenging, yet in that challenge comes satisfaction when you finally get that higher ranking or complete the story with a new character. If all this goodness still hasn’t convinced you to try it, remember that it’s currently part of Xbox Game Pass, leaving Xbox gamers ZERO excuses. Knuckle up, fighters … clean up Wood Oak City and start hoping that Daddy X had a big twisted family that will start more trouble in the future.

Streets of Rage 4 was developed by Dotemu, Lizardcube and Guard Crush Games, and it was published by Dotemu. It was released on April 30, 2020 for $24.99. The author used their personal copy of the game for the purpose of this review. 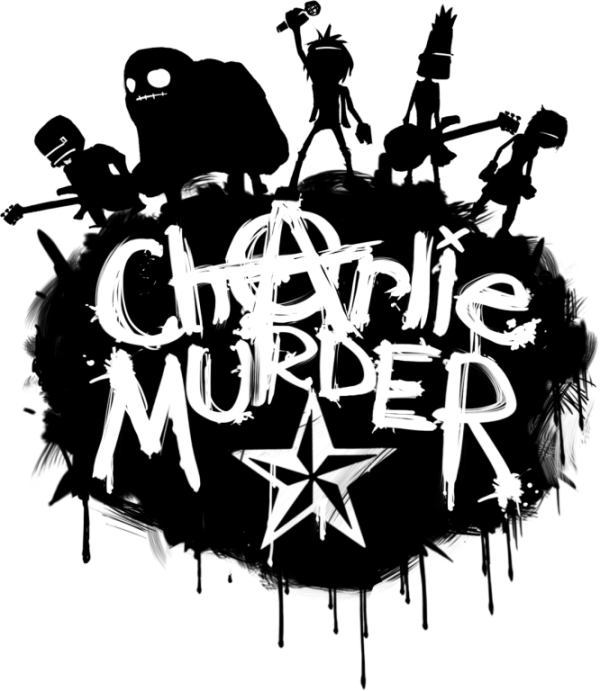