Armello is a four-player digital table-top RPG card game, created by League of Geeks.The premise for this turn-based strategy game is that the King of Armello has fallen ill to “The Rot” which is slowly pulling him into madness. Now the five clans (Bandit, Bear, Rabbit, Rat, Wolf) of the land are now vying for the soon to be empty throne.

Scheduled to be released August 30, Armello will force you to rely your clans talents, strategy and to win. Releasing the same day is the first DLC pack for Armello called The Usurpers Hero Pack, adding four playable characters and new equipment to the foray. The game is $19.99 and this additional content will be available for $9.99. 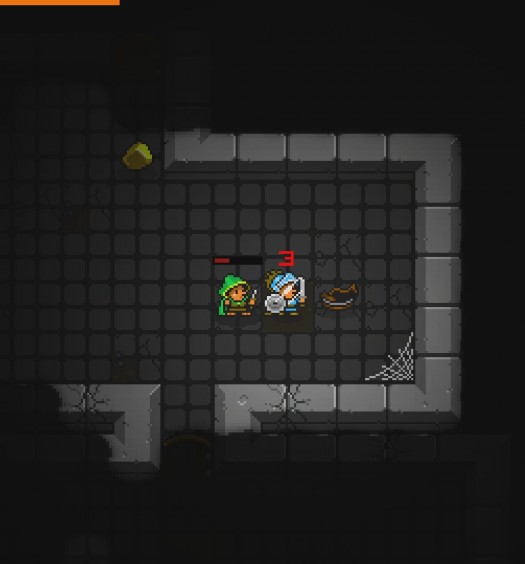