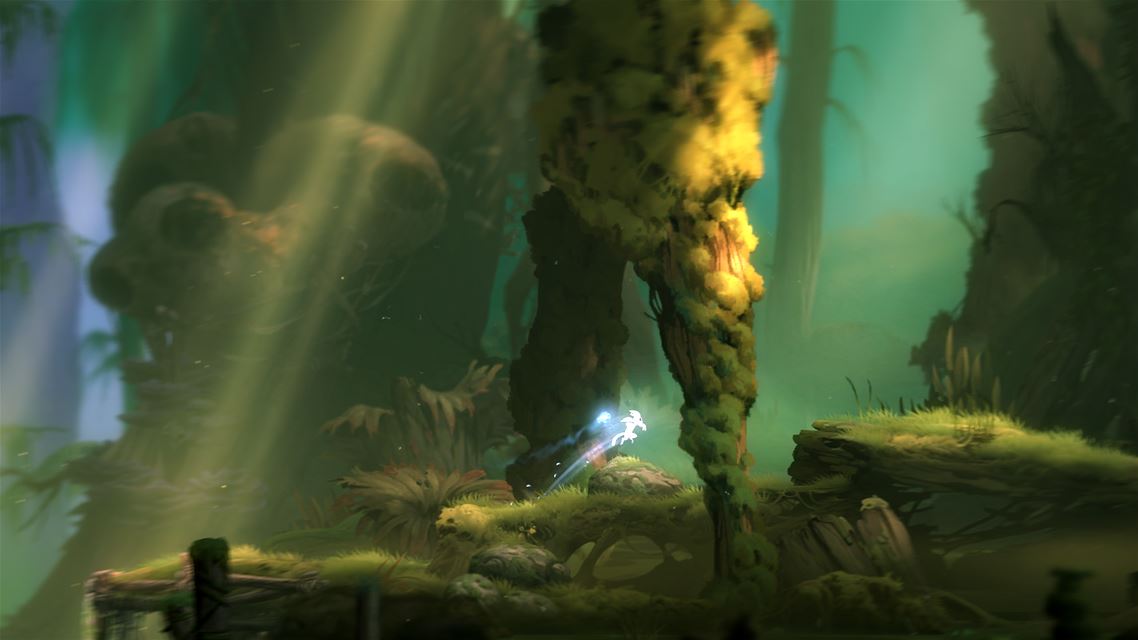 Ori and the Blind Forest: Definitive Edition — worth a second look?

Ori and the Blind Forest: Definitive Edition — worth a second look?

When I reviewed the initial release of Ori and the Blind Forest one year ago, I described it as “beautiful and sorrowful” and a “masterpiece,” which I felt would surely be considered among the reckoning for multiple game of the year awards. As far as I’m concerned, all those things have turned out to be true, so why, I wonder, does this so-called Definitive Edition leave me feeling a little cold? 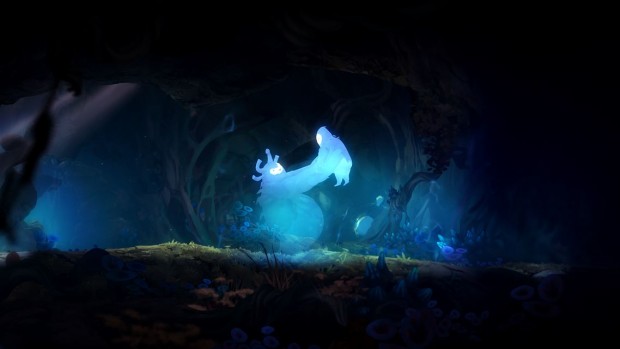 It’s still the same sublime, magnificent Metroid-inspired platform adventure that it was a year ago, and now it comes bundled with two new areas, an easier difficulty level, the ability to fast travel around the map and a couple of new moves for the titular Ori. What it doesn’t do, however, is rectify any of the original’s flaws, such as some really annoying difficulty spikes or some minor control issues. The additional content lasts for perhaps an hour or so and does include some lovely story sequences that I genuinely appreciated, but most of the other additions like the easy mode or the fast travel system are the kind of superficial touches that could have been added through a simple patch.

When all is said and done, Ori is still a tremendous game, and if you don’t already own it, then you should. The Definitive Edition is certainly an upgrade over the original, but it adds nothing that changes my opinion about the game for better or worse. What I do feel uncomfortable about, however, is that returning players are asked to invest a further $4.99 for this extra content, and I can’t help but feeling as though it’s just cheeky to expect payment for what equates to a minuscule amount of play time.

Ori and the Blind Forest: Definitive Edition was developed by Moon Studios and published on Xbox One by Microsoft Studios. It was released on March 11, 2016 for $19.99, or $4.99 for owners of the original game. A copy was provided by Microsoft for review purposes. 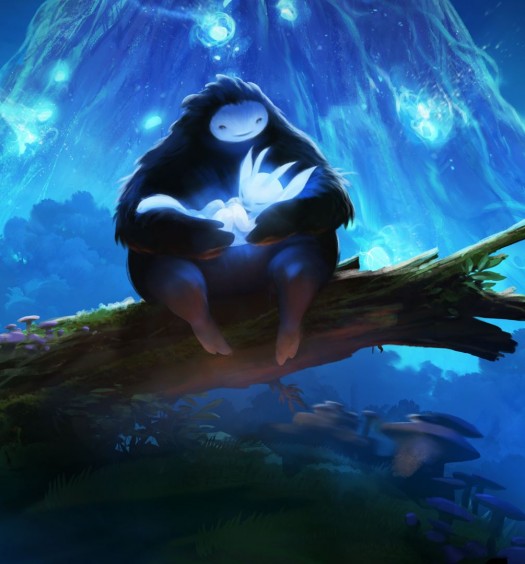