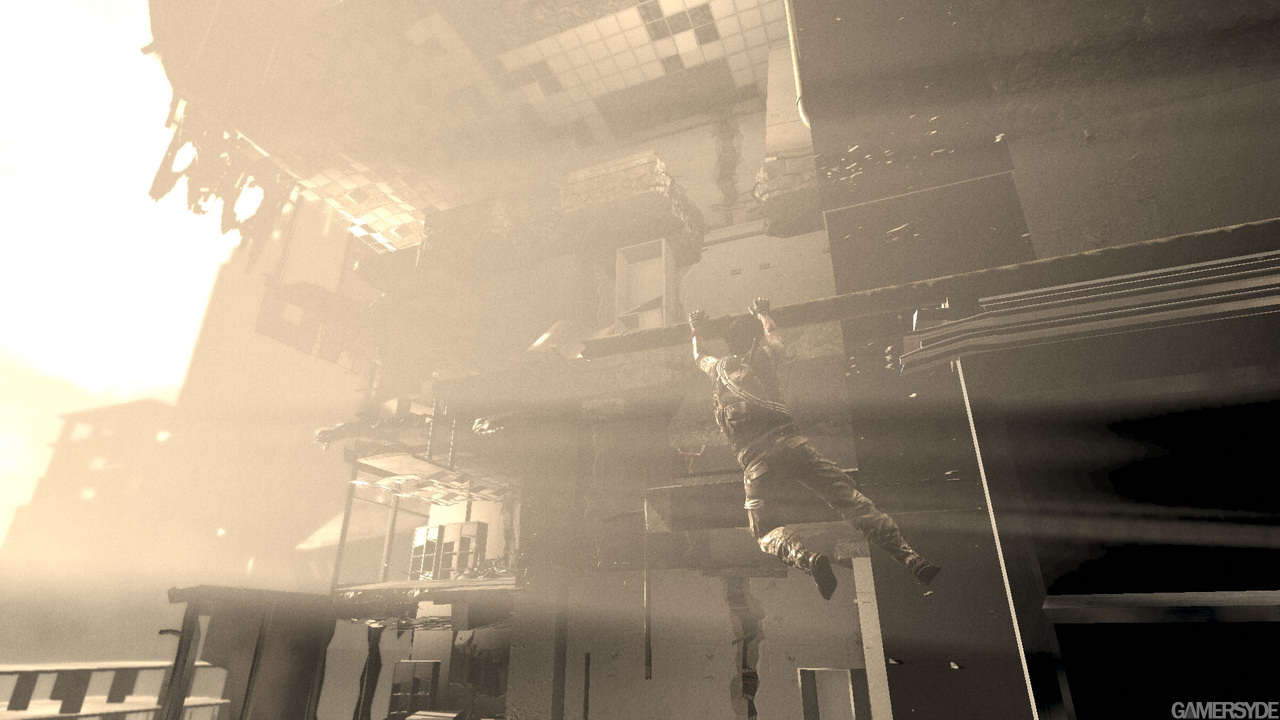 October’s Games with Gold have been announced, and it looks like it’s going to be a great month for any fan of XBLA. On Xbox One, Gold members will be able to pick up Super Mega Baseball: Extra Innings throughout the month. Also coming next month is The Escapists, which will be available from From October 16 to November 15.

On Xbox 360, members can pick up MX vs ATV Reflex from the 1st to the 15th, followed by I am Alive from the 16th to end of the month. As always, these titles are backwards compatible and will be playable on the Xbox One.

I Am Alive dev diary recommends thinking before shooting 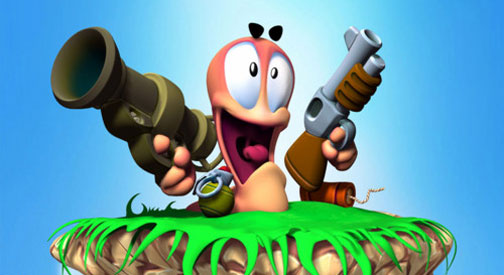