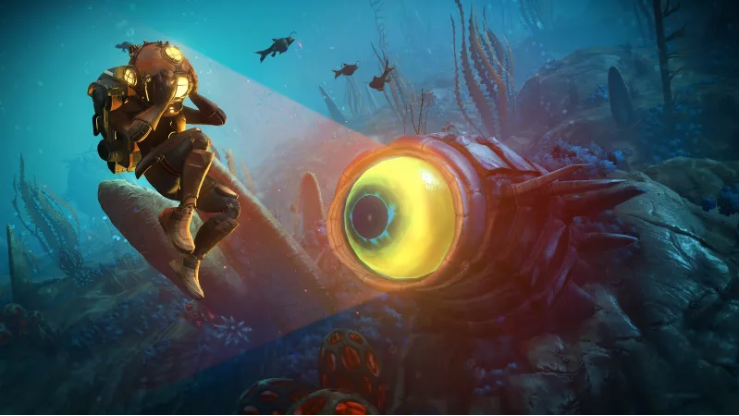 Since the release of No Man’s Sky NEXT on Xbox One, there have been a variety of different patches made to the game, some of which would bring a few events with them. What we really haven’t seen for No Man’s Sky is any kind of substantial content update. That is until today with the release of The Abyss. Honestly, where can you go when you’ve already reached space, the final frontier? Well instead of going up, how about going down below the ocean floor? The Abyss will take explorer’s down deep, with new unique areas to explore, treasures to be had, and discoveries to be made. 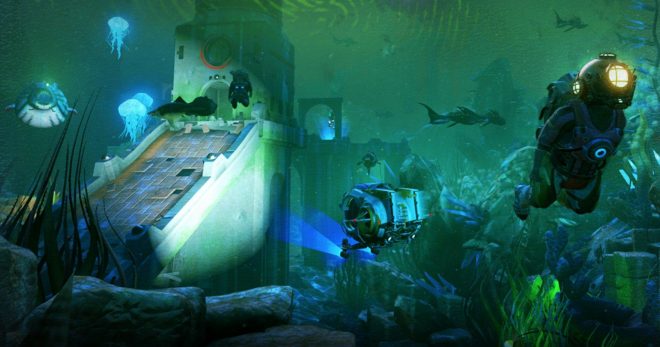 The Abyss content update will allow players to submerge themselves beneath the ocean. Players will find new missions to carry out. New underwater vehicles will make traveling the ocean floor faster. New building modules bring hope that we may be able to build our own underwater base. Finally, there’s more loot to uncover and fauna and flora to discover. But be mindful, the unexplored depths also have their fair share of hazardous creatures who guard the depths and will attack on-sight. The Abyss content update is available today on Xbox One. The trailer for the update can be seen below. Be sure to also check out our review of No Man’s Sky. 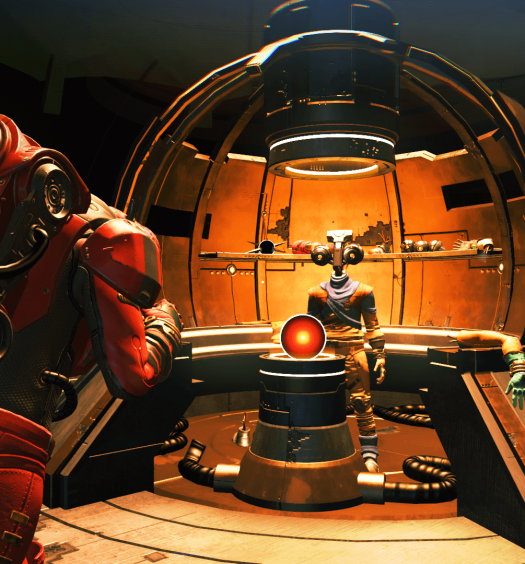 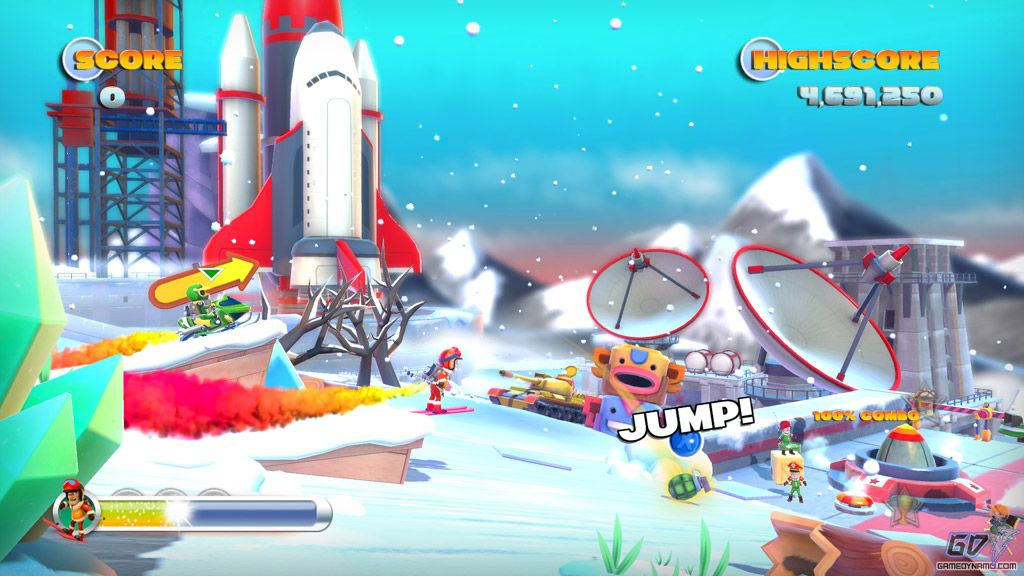