The coolest part of Assembly Required is how it starts: this episode doesn’t have one opening, it has two. The final decision you made last episode, choosing which member of The Order of the Stone to seek out, actually changes this episode in a major way. Roughly the first half of Assembly Required will be completely different based on this choice. You’ll see different sites, interact with different characters and face different decision-making moments.

The places you go are the best part; you’ll either see the highly mechanized town of Redstonia or the perpetually ruined Boom Town, both with a unique look and culture built around their central theme. This is the most drastic branch Telltale’s ever done, and it pays off as both paths are really worth exploring.

But sadly, all good things come to an end, as either path will converge back to the Order’s temple, and both members of the Order show up either way. The episode loses its impact from this point; the adventuring feels really run-of-the-mill compared to either theme-centric first act branches. Choices become dull and seemingly do nothing to affect the story. The whole second half felt a lot like filler; it did introduce some new elements (including something that’s a little too Walking Dead) but did nothing with them besides setting them up for the next episode. It just crawls along, then abruptly stops. The biggest crime committed by the entire episode was a distinct lack of crafting, a small feature that’s surprisingly missing.

Episode 2 practically screams for a second playthrough, making it easy to double your enjoyment — and displeasure. For anyone who’s counting, Assembly Required is half amazing, half so-so. It’s too bad the episode falls flat after starting so good, but it’s obvious Telltale is saving some good stuff for later.

Minecraft: Story Mode Episode 2: Assembly Required was developed and published on Xbox 360 and Xbox One by Telltale Games. It was released October 27, 2015 for $4.99. A copy was provided by Telltale Games for review purposes. 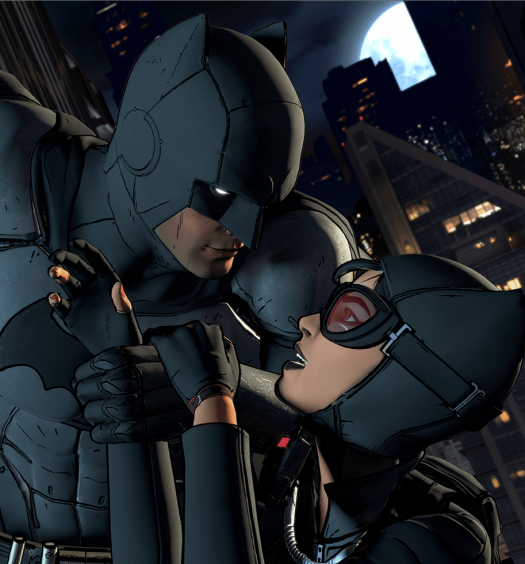 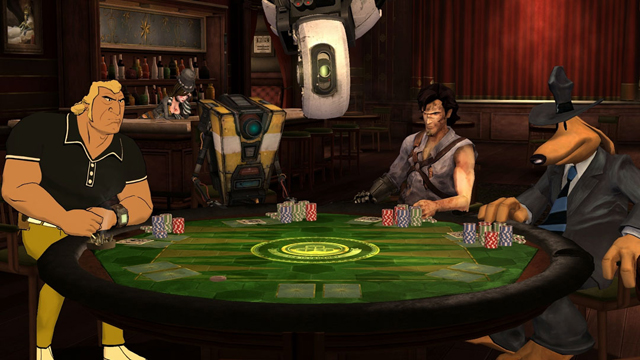 Poker Night 2 is chock-full of unlockables