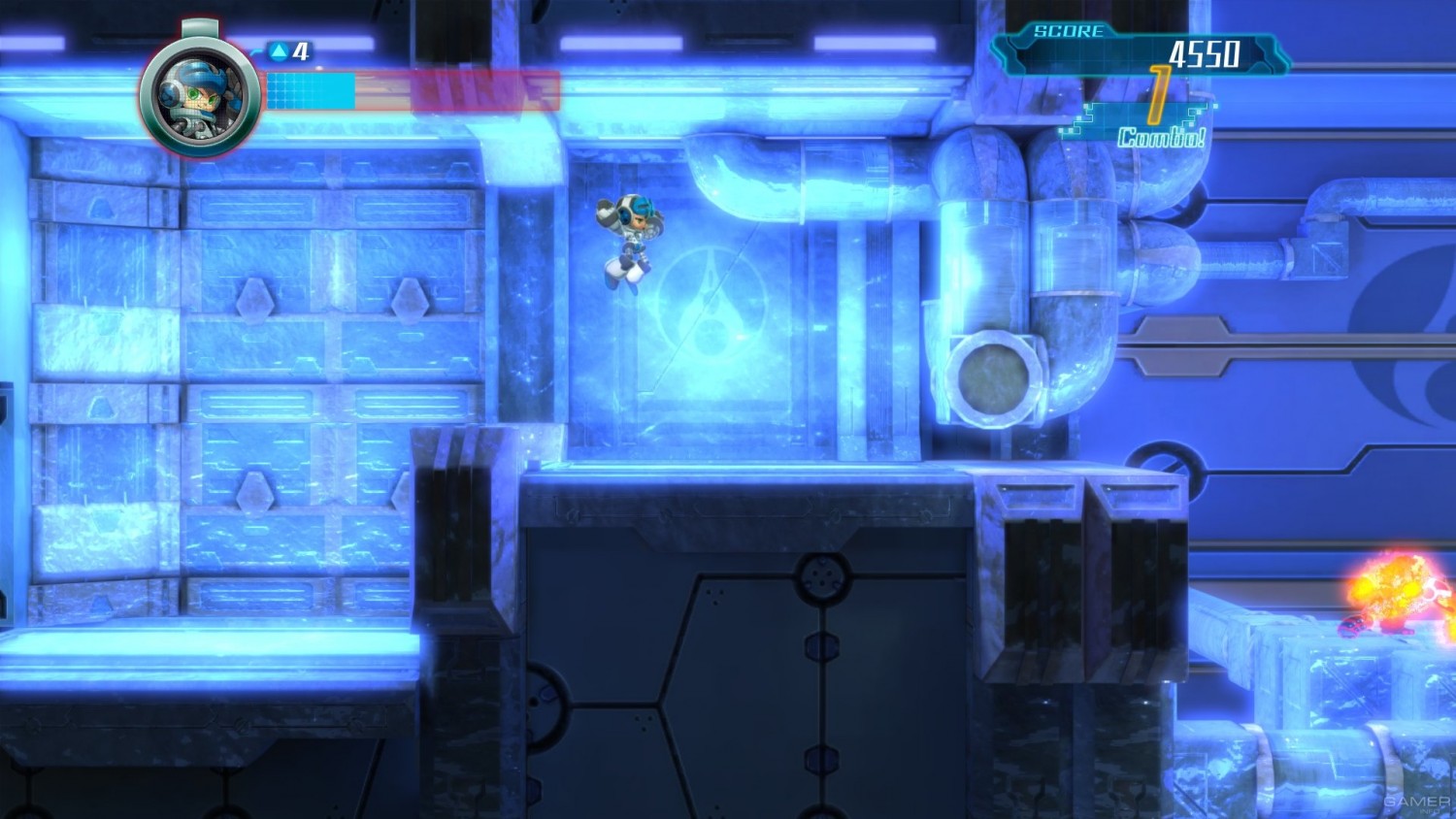 Mighty No. 9 gets a not so mighty new trailer

Mighty No. 9 gets a not so mighty new trailer

Developer Comcept and Publisher Deep Silver have released a brand new trailer for the upcoming Mega Man inspired game, Mighty No. 9. The trailer displays some very interesting commentary playing over some gameplay that is reminiscent of an ’80s action movie trailer. In the trailer you can see and hear about some of the gameplay mechanics in the game, like the dash moves that Beck can perform, how the combo system works and more.

Mighty No. 9 has been plagued with delays since it was first kickstarted a few years ago. Earlier this month the game was delayed for the fourth time. Fortunately it looks like the game won’t be getting delayed again. Mighty No. 9 is set to release June 21 for both Xbox 360 and Xbox One, check out the trailer below to see what the game has to offer.

Defenders of Ardania Tips and Tricks