Microsoft’s indie initiative for the Xbox One, ID@Xbox, has just received another boost to its feature set. On top of the news that ALL developers, including those in the ID@Xbox program, will receive cloud support for their games for free, Microsoft has announced that the Xbox One Unity add-on and Xbox One Unity Pro licenses will be available to ID@Xbox developers free of charge.

Unity is described as a game development ecosystem, essentially a tool that helps streamline the game development process for smaller developers. Unity Pro normally costs $75/month and improves on the base software with elements such as better graphics and lighting tools as well as improved animation systems.

Given that post-launch every retail Xbox One can potentially be used as a dev kit, along with all the free features Microsoft is offering, it looks as though the ID@Xbox initiative is attempting to keep developments costs for indies low in the hopes that it will increase the production of new and interesting titles for the Xbox One. 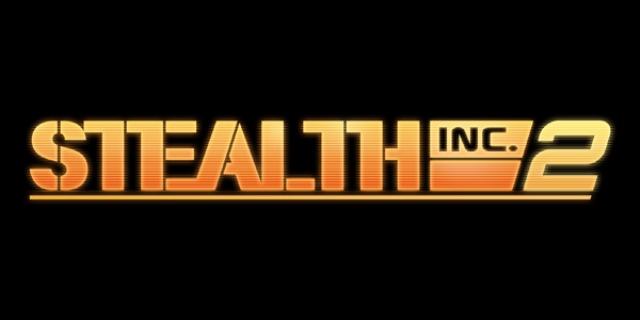 Stealth Inc. 2: A Game of Clones review (Xbox One)