Update: Speaking with GI.biz, a Gfinity representative explained that the 18-million Xbox One consoles sold figure laid out in this story was just an estimate.

“Gfinity would like to clarify that it has not sought to confirm Microsoft sales figures,” wrote the Gfinity rep. “The comments in the statement today is based on a variety of independent sources published earlier this year.”

Original Story: Microsoft has sold 18 million Xbox Ones since launching the console in November of 2013, according to a press release from Gfinity, an esports company. The figure is casually dropped in a prepared quote by Gfinity CEO Neville Upton three paragraphs into a release announcing the launch of a gaming tournament app for the Xbox One.

The publication of the figure is an apparent slip-up by Gfinity, as Microsoft, presumably tired of telling the public how many fewer Xbox Ones it was selling than Sony was PlayStation 4 consoles, made a strategic decision to stop publicly reporting console sales figures in October 2015. Though Gfinity’s 18-million sold figure is obviously not official, it’s reasonable to assume that Microsoft would share its market share numbers with business partners interested in reaching Xbox owners with their products and/or services.

In January, Electronic Arts CFO Blake Jorgensen estimated that combined Xbox One and PS4 sales to date stood at 55 million. Because Sony has continued reporting its marketing-leading sales numbers, we know that the PS4 had sold 35.9 million units at the time, which placed the Xbox One sales around 19.1 million.

The following month, accessory maker Mad Catz CFO David McKeon revealed during his company’s Q3 earnings report that total sales of both consoles had reached 60 million units as of February. Looking forward, he also forecast combined sales of 150 million by the end of 2018. 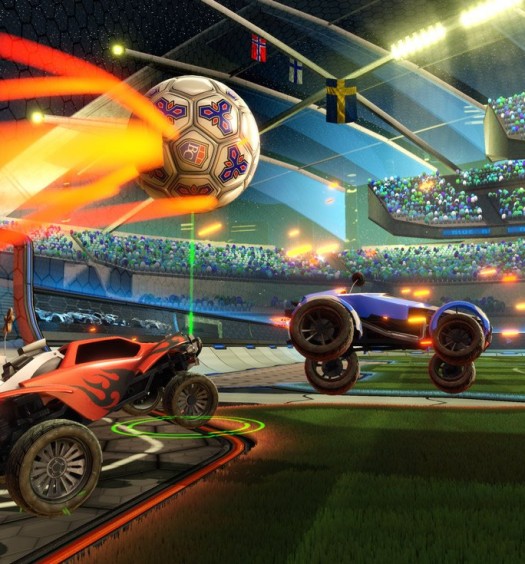