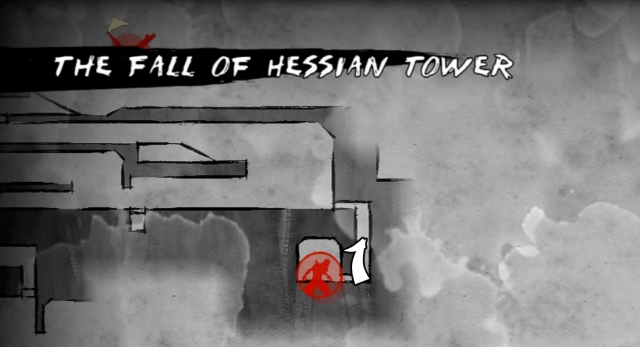 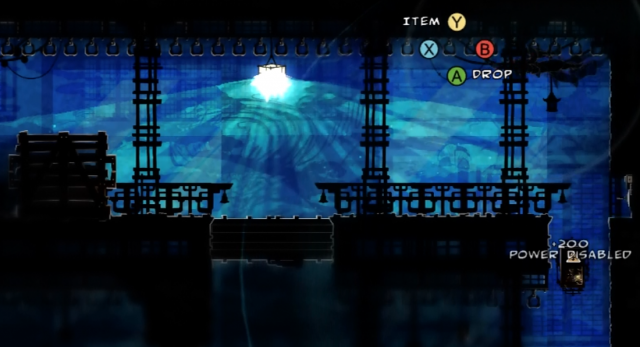 Here we have another Limbo-esque challenge to overcome. This one’s a little bit more involved, but it’s the same idea. The first step is to turn off the power in the power panel to the far right, then drag the crate over the floor-door. Once you’ve done that, step on the pressure plate to the left to drop it down a level. Last time that was it, but this time… there are three stories! 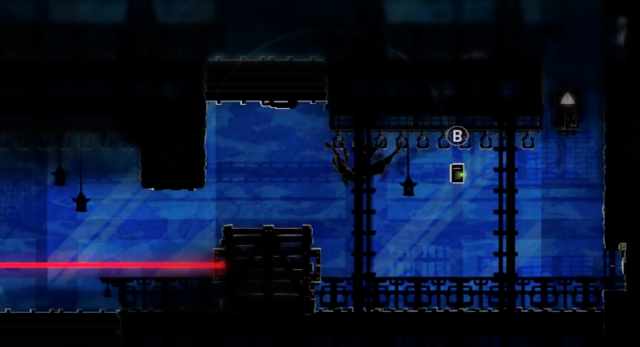 Once the block has dropped down to the second story you’ll note that it’s needed to hold down pressure platform, an activity it performs admirably. However, business is not completed back at the broken power panel. Head over to that ledge and crawl under it then hit the switch to make passage safe into the red-laser-zone (by swapping which side the laser fires from). From there, push the block to the left on top of the pressure plate. With the block on the plate in the left corner of the level, return to the switch and switch it such that the upright door closes and the door to the far left on the second story opens. 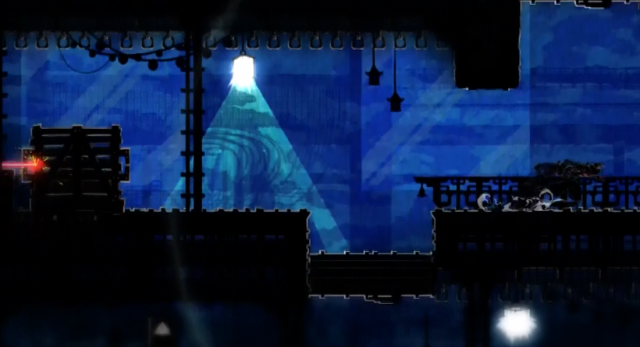 Once open, drop down through the door on the far left and break the power panel there to open the bottom door of the double-door combo. Push the block back on top of the door area then step on the pressure plate to drop it to the first story and the final floor. 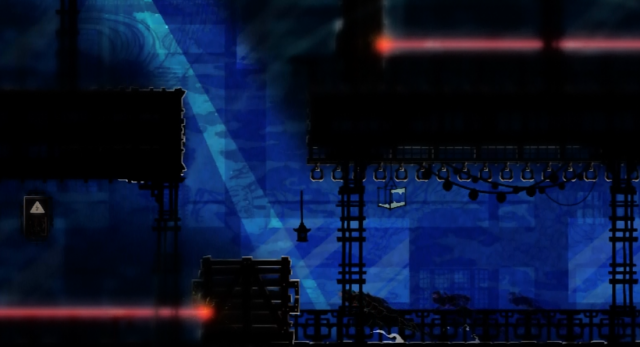 Once it’s dropped to the floor, climb on the right side of the ceiling of the final floor and hit the last switch. To get access to the scroll, push the block onto the final pressure plate and grab the scroll. 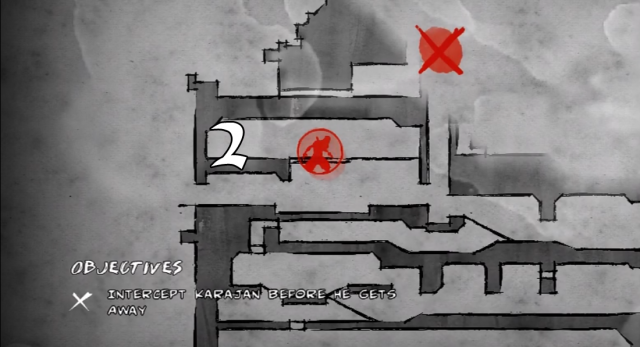 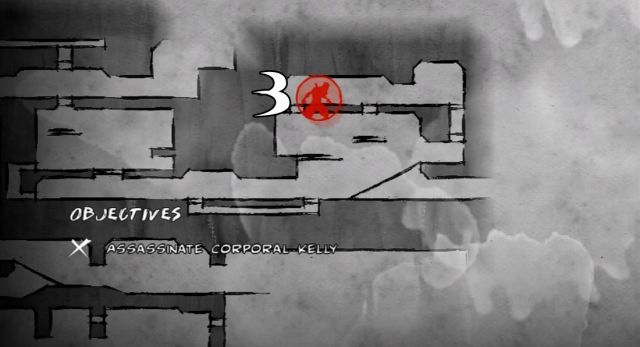