As summer takes off across the Northern Hemisphere, it seems as good a time as any to pick up a game set in a tropical island location. Being an explorative action-adventure game set inside the perilous environment of the Bermuda Triangle, Lost Sea ticks that box. The game plays out similarly to your average dungeon crawler: kill the enemies, grab the loot, move on. But because it’s 2016 and everything needs to be roguelike or roguelite now (didn’t you get the memo?), Lost Sea also features procedurally generated maps, brutal difficulty and, of course, the key component – love it or loath it – permadeath.

Lost Sea begins with you washing ashore a small archipelago after your plane is grounded by a freak storm. You’re then tasked with searching for other survivors who can help with your survival by unlocking treasure chests and building bridges as well as boosting your strength and even reviving you in your hour of need. You must also collect mysterious tablets necessary for navigating the waters of the island chain. There is at least one on every island stop-over, and each holds a random number on it. How many you collect and the score they add up to dictates how many islands you’re able to move forward when you next embark.

Sunny presentation – Lost Sea’s art style fits perfectly with its Bermuda setting. Bright and tropical backdrops with lush plant life and exotic creations can be found as you set off through the island chain. The art style is cartoony with thick black outlines similar to the series, and each of the playable characters is fun and cute and wouldn’t look out of place in a 1940s adventure – aviator goggles and flat caps being the fashion du jour! The game also features a day to night cycle along with some weather changes to mix things up, although these are simply cosmetic variations. Whilst the music isn’t anything to write home about, it’s pleasant enough and fits with the theme, though it can become a bit repetitive as the game progresses.

Interesting enemies – Equipped with your machete, you’ll be tempted to merrily hack and slash your way through each of the maps. However, most of the enemies you meet along the way have a certain pattern you need to follow to ensure you come away from the encounter with minimal damage. You may get jumped by an angry toad on your first outing, but you sure as hell won’t the second time around. I enjoyed this learning curve, and despite messing up on the first few attempts, I felt ready to take on another round with a bit more knowledge under my belt. The art designs are also imaginative, with strange elephant monsters, giant poisonous plants and raptor-like creatures all out for your blood. Save me – Because Lost Sea is a roguelike adventure, it’s assumed that you shouldn’t be able to save-scum your way to game completion. However, I’ve played similar games that allowed progress to be saved upon leaving the game. This save would then be lost as soon as you die, keeping the permadeath threat that’s key to the genre. Lost Sea, on the other hand, outright bans game saves, so it’s best to clear your schedule if you plan on progressing through to the end. If you die in the game, some of your effort is carried forward to the next life in the form of money and XP for unlocks, but if you decide you’ve had enough for one day or need to quit out for some life emergency, then it’s back to square one on your next play session. Whilst you can unlock Warp points on completing an island chain and defeating its boss level, it takes almost an hour to get to each one, and the increased difficulty on new areas means starting fresh on these without any character unlocks is nigh on impossible.

Swimming in circles – Despite each area in Lost Sea being procedurally generated, there’s not enough variety to keep the game interesting for long and repeated playthroughs. There’s very little to distinguish one island from the next, and combat quickly becomes repetitive. Whilst there is a good variety of starting characters available, your choice is purely cosmetic, making zero impact on gameplay. It would have been nice if each character had a different skillset or varying traits to keep players motivated to retry upon failure, but as it stands, each restart just feels monotonous.

A.I. S.O.S – You’re able to recruit an island’s survivors for your crew as you come across them.. Initially, only one slot is available, but extra crew slots can be purchased with XP as you make headway through the game. Once recruited, your crew will follow along behind you as you continue your exploration, and when I say behind I mean directly behind! Your companions will follow along using the shortest pathway to be as close to you as possible, regardless of what enemies may now be in the way, often getting themselves killed in the process. I also found survivors getting stuck on scenery because I had dropped down a level or turned a corner and they weren’t able to work out how to do the same. Survivors also do not take part in combat, and instead merely stand around to watch or, worse, get in the way of your machete.

X to attack –Lost Sea’s combat is fairly basic: you get one attack button and a few dodges and sprints. This in itself is not a problem, but if you’re going to make me mash a button to attack then it damn well better be the button that’s easiest to reach. Having X mapped to the attack made for some uncomfortable hand positions. When combined with the no saving for breaks, this made me wonder if the devs were actively trying to torture their players. Despite its pleasant appearances, Lost Sea is a fairly bland and uninteresting game. The lack of saving means game progression is beyond slow – it’s positively painful. The dull gameplay also makes it unlikely that you’ll want to play on for the long periods that the game demands. Perhaps if a future update could add in the ability to save the game on exit or pad out the character designs to improve replayability, then Lost Sea might be worth a look. But for now there are much better options out there in the rapidly growing roguelikes/roguelite genre. 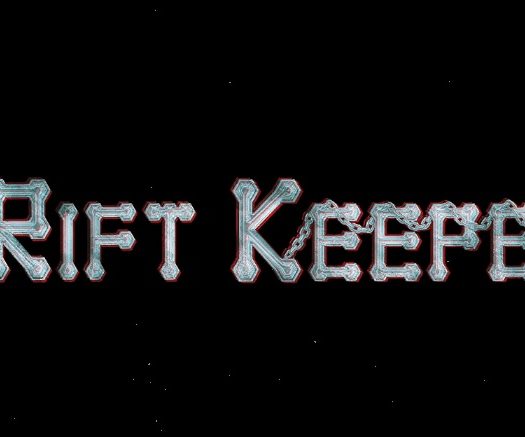 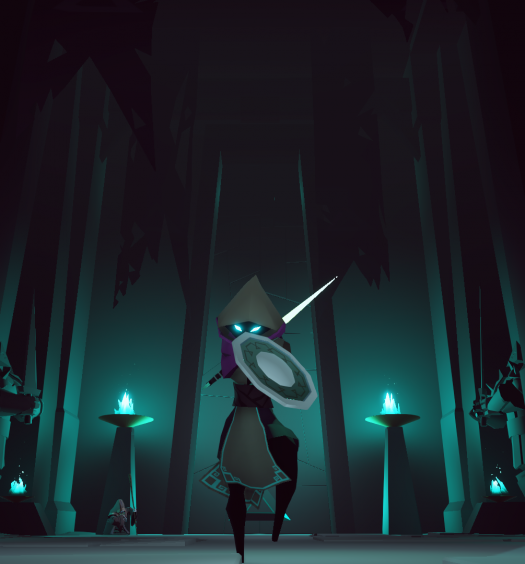