Patch 4.5 also includes some significant changes including an updated base model for Poseidon as well as his signature Kraken ultimate. Cernunnos receives achievements in this patch as well. Other bug fixes, item changes and god changes are available in detail here.

In honor of this, we are giving away 1000 copies of Stargazer Anubis and Celestial Isis. There are 900 copies that can be claimed here by following us on various social media platforms. The rest will be given out in various Smite Twitch streams on XBLAFans. We will be streaming the new content Friday 4/13 at 9PM EST. 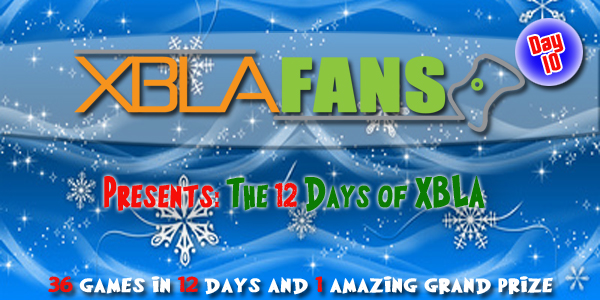