Sega seems to be doing a lot of porting these days don’t they? From re-releases of Crazy Taxi and Sonic Adventure to even franchises on the Sega Saturn with Guardian Heroes and Radiant Silvergun. With the HD Jet Set Radio finally on the way, we thought we’d take a look at five games that should be re-made in HD for our digital platform. Some of them could be huge online hits and some are just bizarre games that would work great under a 1200 or less MSP price-point. So let’s worry about Y2K again before worrying about the apocalypse in this list. 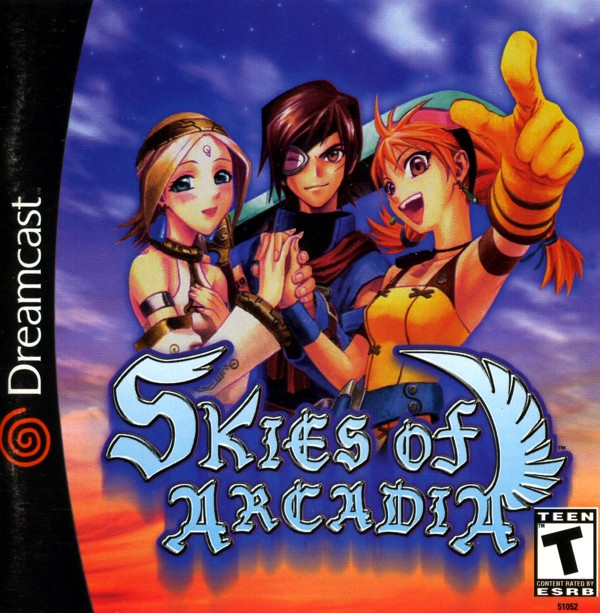 Heralded as one of the best JRPGs to come out in the early 2000s, Skies of Arcadia was all about the life of an air pirate. As Vyse, you’ll have to destroy an empire set on reviving an ancient weapon for destruction. XBLA has very little to almost no JRPGs and Skies of Arcadia would be a great fit. I’m unsure if Sega would port the GameCube remake with extra features since they might want to retain the original Dreamcast version. This was one of the games Sega recently heavily hinted is coming to XBLA.

4. The Typing of the Dead 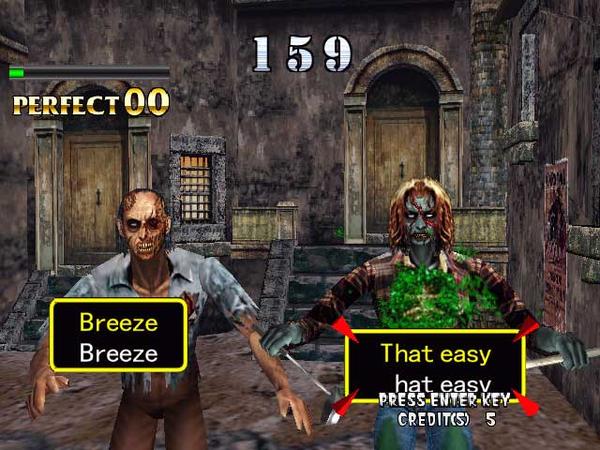 We’ve all heard of House of the Dead but its typing brethren is one of the best, if not only, typing based zombie game. Everyone has high tech typing backpacks with each zombie providing a simple typing lesson. The bosses even provide a much larger challenge with large swathes of text. I’m not entirely sure if there’s a regular Keyboard peripheral for the system but that small keyboard add-on could work as well, if not cause a bit of hand-cramp. The world needs more combinations of All The Right Type and zombies. 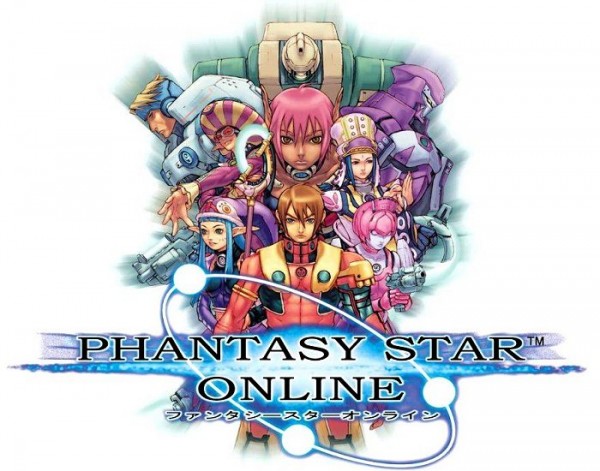 Phantasy Star Online was quite possibly one of the best online RPGs on a console. It did have its share of problems but the franchise lives on, yet the sequel is sadly not coming to XBLA or 360. So why not just re-release the old one with better graphics and more servers? It would totally work and the XBLA community would have a huge game to run around and kill monsters in. Phantasy Star Universe seemed to fail to rekindle that lost love but maybe the original will bring back its fans and a new fanbase? 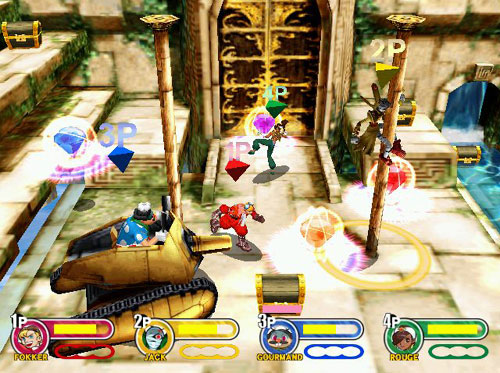 Another big multiplayer favourite that Capcom has seemingly swept under the rug was Power Stone. It had huge environments, a gem system that has been in Capcom fighters from Marvel Super Heroes to the recent Street Fighter x Tekken, and it’s not 2d? Fully 3D fighting with items and crazy brawls. The sequel had much more crazy stage action so if Capcom decided to combine the two for XBLA, we’d be all for that. No idea why Capcom hasn’t done more with this series since while it may have more dimensions than Street Fighter, it has a wackiness to it that’s hard to put down. 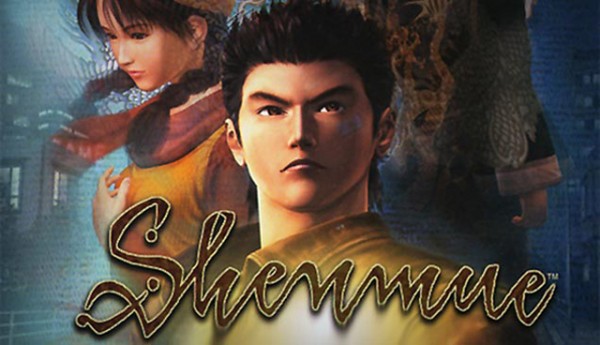 Sega spent millions of dollars on this open-world adventure game and while some might say it’s a failure, it’s one of the best Dreamcast games and an experience that pioneered what we’ve seen in the last decade of gaming. As Ryo, you see your father murdered by Lan Di, so it’s up to you to find out why Lan Di killed your father and exact your revenge. It made Quick Time Events something to love and hate this generation, lots of interesting dialogue and a fully voiced script that some might call cheesy but would lose a lot of its sentimental value if changed. We could also use the sequel since it had much better and new gameplay additions and a Photo Mode to take pictures of your entire journey. Sega outright said they’d be doing this next for XBLA but quickly took it back and said it as a tease but if it’s been done for over a year now, why are we waiting? I’m sure anyone who buys both titles in HD will want to shell out money for a third game. Now I’m looking for some sailors…

Let us know in the comments what other Dreamcast favourites should be brought to XBLA, there’s plenty of titles that have been forgotten and would love a chance to be revived.