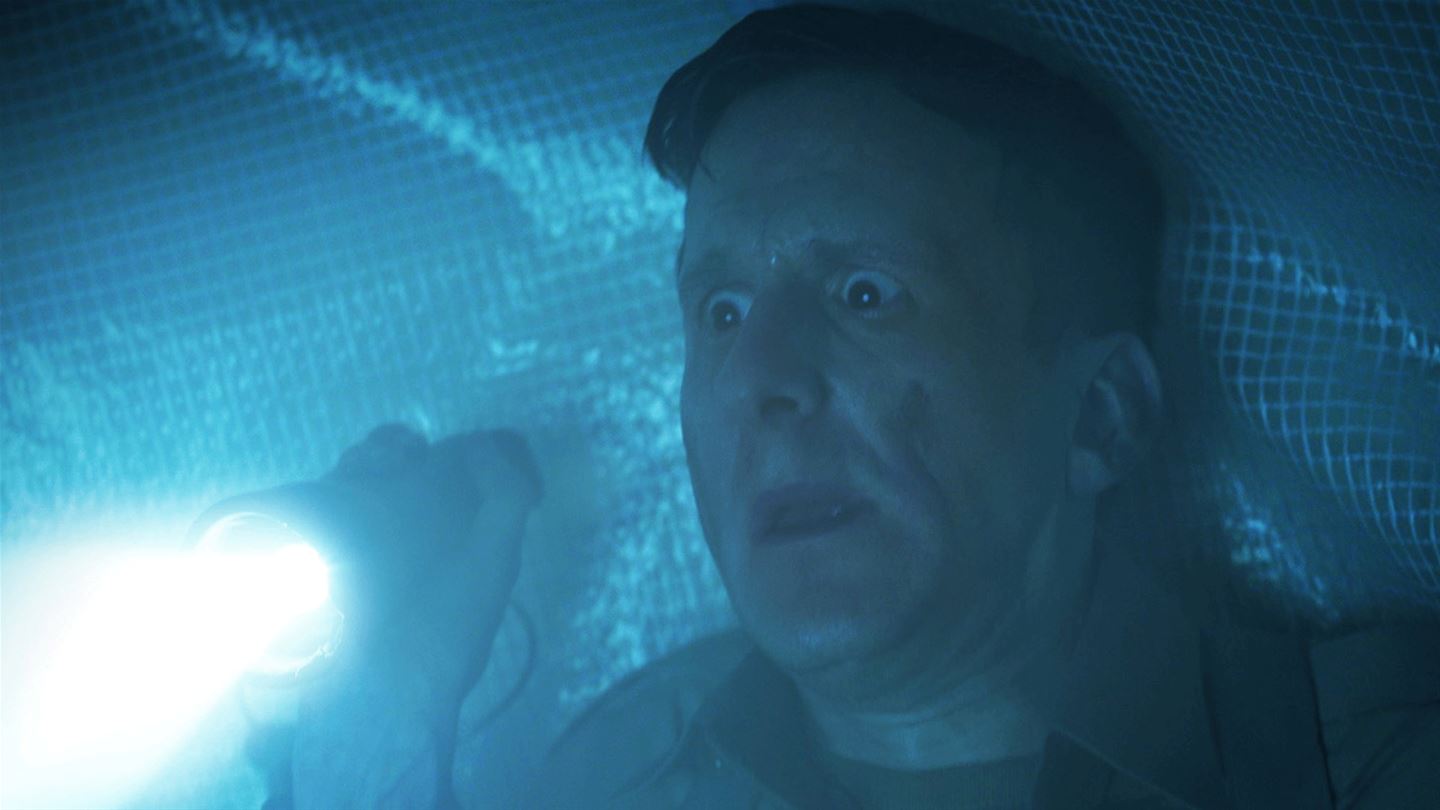 Two new Friday releases, plus a sneaky Thursday launch, round up this week on Xbox One. First-person thriller Virginia released on Thursday for $9.99. Experience a missing person investigation through the eyes of graduate FBI agent Anne Tarver, together with your partner, seasoned investigator Maria Halperin. Developers Variable State, hope to evoke the ambiguous storytelling of David Lynch and the unforgettable characters of Silence of the Lambs as you take a trip to the secluded town of Kingdom, Virginia, where a young boy has vanished and nobody seems to know why.

Today we have Eventide: Slavic Fable, a hidden-object adventure from The House of Fables, inspired by Slavic Mythology. Set in a contemporary heritage park where mythical Slavic creatures co-exist with humans, the story begins as a famous botanist, receives an alarming invitation from her grandmother, and sets off simply to save an endangered plant, but events spiral and this turns out to be the least of her concerns. Pick up Eventide: Slavic Fable for $9.99.

Finally, we have The Bunker, a completely live-action experience, filmed on location in a real decommissioned nuclear bunker located in Essex, England. As the last remaining survivor in a nuclear bunker, John’s daily routine is the one thing that keeps him sane, but when an alarm goes off, his mind starts to self-destruct. The game features a plot crafted by writers behind The Witcher, SOMA and Broken Sword, and stars an incredible cast including Adam Brown (The Hobbit), Sarah Greene (Penny Dreadful, Assassin’s Creed 3) and Grahame Fox (Game of Thrones). The Bunker, from Wales Interactive, is currently $15.99 for the next two weeks and £19.99 thereafter.

8 years ago
ReviewsFeatured ReviewsXbox One Reviews