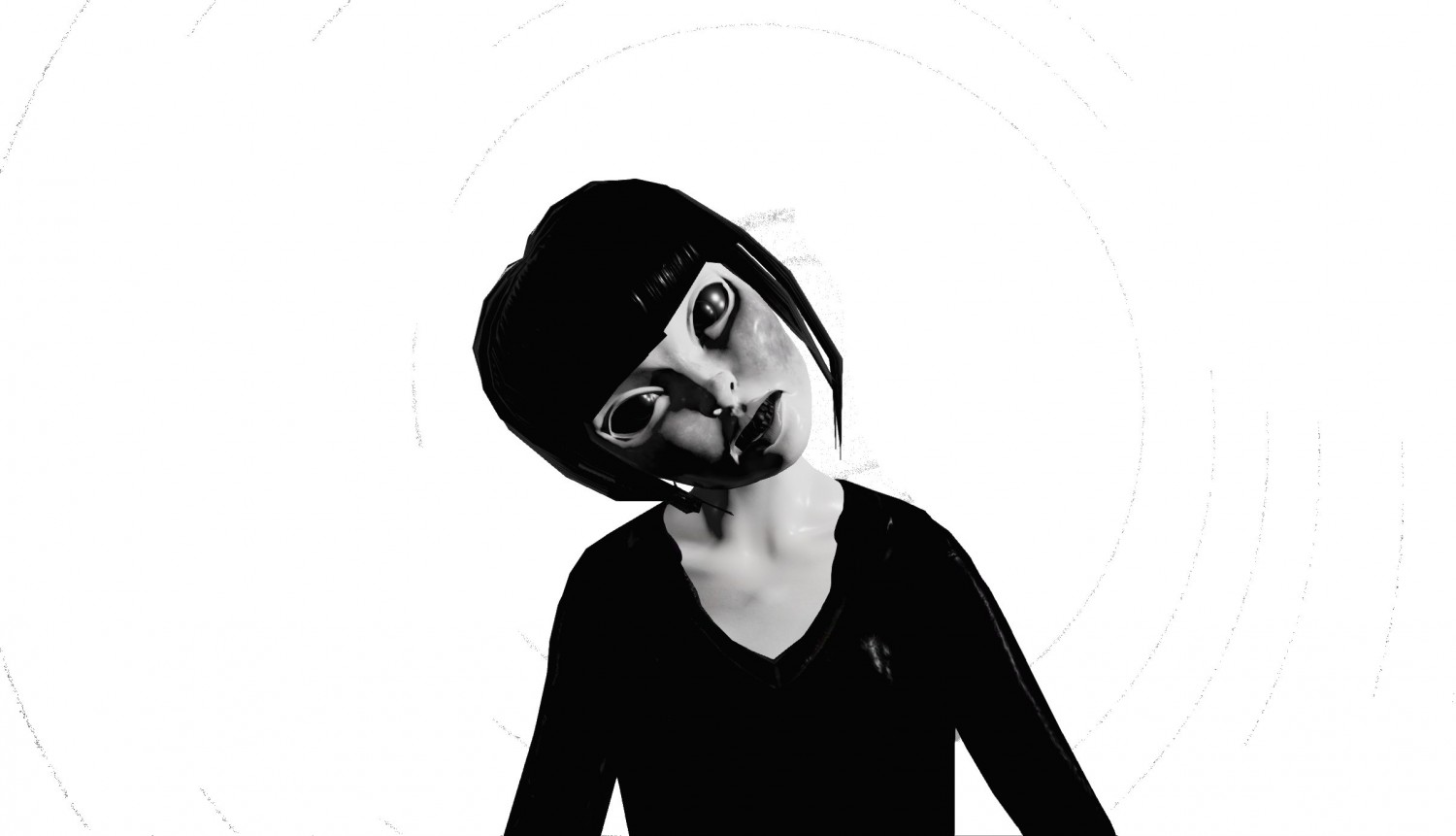 Five new games hit Xbox One today as we come to the end of another busy release week. First up we have King Oddball from 10ton, a simple yet apparently addictive game about chucking boulders at targets. The game features over 160 levels for you to crush as many targets as possible. Pick it for $4.49 for the next 12 days or $4.99 thereafter.

Next we have Jotun: Valhalla Edition from Thunder Lotus Games, a hand-drawn action-exploration game set in Norse mythology. Players will take on the role of Thora, a Viking warrior who died an inglorious death and must prove herself to the Gods to enter Valhalla by fighting some impressive looking elemental giants. The game will set you back $14.99 and remember to look out for our review coming soon.

Pure Chess: Grandmaster Edition releases today from Ripstone Games, the studio behind Pure Hold’em and Pure Pool. It’s chess as you know it but do expect some pretty impressive graphics and the ability to play with up to 8 players online, including cross platform play with PC gamers. Pure Chess will set you back $12.49.

And finally we have Emily Wants to Play from SKH Apps LLC. Take on the role pizza delivery guy at the last house on your route. The lights are on, and the front door is opened but no one answers. Tentatively you head straight in only for the door to slam shut and lock behind you! Bummer. Players need to try to make it out alive whist avoiding some creepy animated dolls and a little girl called Emily. If you’re brave enough you can pick it up for a mere $4.99.