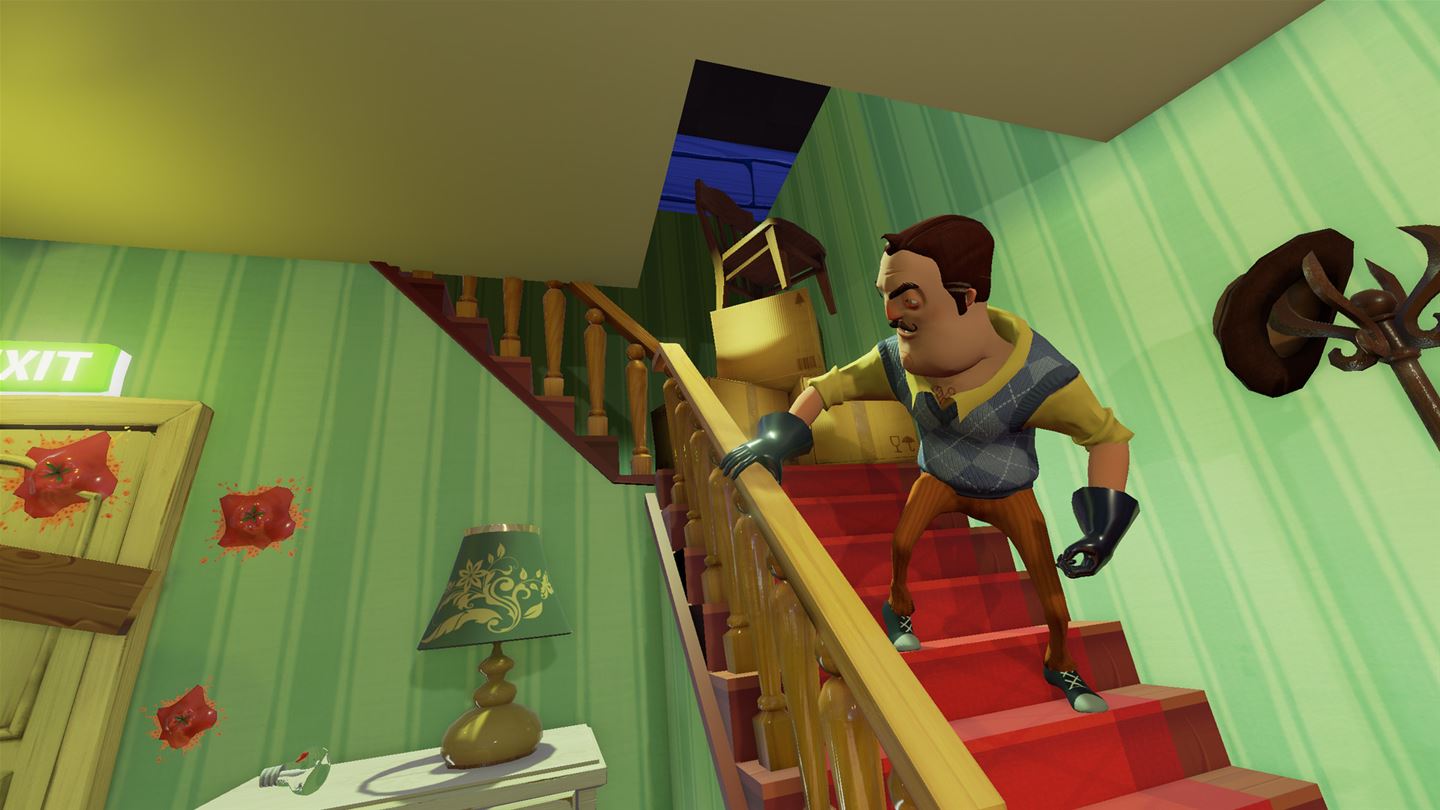 Another action packed week with three new indie games hitting the store this Friday. First up we have Battlestar Galactica Deadlock from Blacklab Games and Slitherine. The game takes you into the heart of the First Cylon War, to fight epic 3D battles that will test your tactical prowess. Players take control of the Colonial Fleet from the bridge of the mobile shipyard, Daidalos, and free the Twelve Colonies from the Cylon threat. Build your fleets, protect the Quorum alliance and prepare to dig deeper into the conspiracies of this heroic conflict. Buy it here for $29.99.

Also releasing today is frantic twin-stick shooter Paladin. This indie from Pumpkin Games sees you as earth’s last hero set to defend civilization from annihilation. You’ll need to destroy the aliens and upgrade your fighter as you drive back the vile invading scum and save mankind. Pick it up here for $9.99.

Finally, we have Hello Neighbor, a stealth horror game about sneaking into your neighbor’s house to figure out what horrible secrets he’s hiding in the basement. Players will be up against an advanced AI that learns from your every move. Really enjoying climbing through that backyard window? Expect a bear trap there. Sneaking through the front door? There’ll be cameras there soon. Trying to escape? The Neighbor will find a shortcut and catch you. Pick up the game from Dynamic Pixels and tinyBuild here for $29.99. 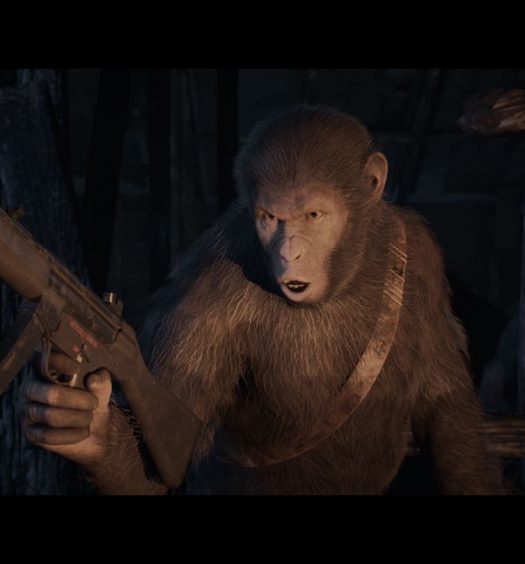 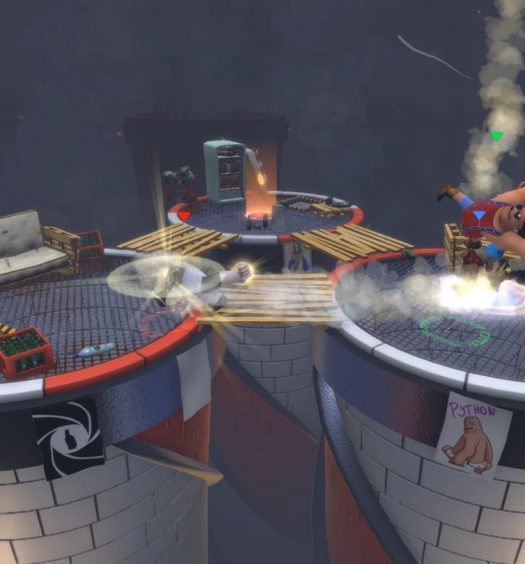