Tomorrow’s challenges may be just around the corner, but today sees the release of patch v6.02 for Fortnite. Today’s patch brings with it one new game mode and weapon, along with gameplay changes and bug fixes. Today also sees the return of the infamous Skull Trooper skin on the in-game item shop.  The skin comes in both male and female versions and includes a different style for each. Those who own the skin have the opportunity to complete challenges to earn the Ghost Portal Back Bling. Let’s begin the deep dive into the highlights of patch v6.02 of Fortnite Battle Royale. Add this limited-time mode to the list of interesting and unique modes. Disco Domination pits two teams of 50 against each other. The two teams land around the map, making their way to five different disco dance floors around the map. Players need to fend off any enemies in the vicinity of the dance floor, then proceed to dance on the dance floor to raise the disco ball. The more players dancing on a dance floor, the faster it will capture. This will begin to raise your team’s dance bar, which will be interrupted if an enemy steps on the floor or the storm begins to move. The overall objective is to get your team’s dance bar to 100% to win the match. Dance floors can be protected by building a fort around them but players cannot build over top of them. Even if you find your team is behind, it doesn’t exactly mean it’s game over. The further into the match you go, the quicker the dance bar will raise. The best thing about the mode is that players are able to respawn until the third and final storm circle.

A full overview of the patch notes along with any patch notes for Fortnite’s Save the World mode can be located here.

Check out our other great Fortnite Battle Royale Content: 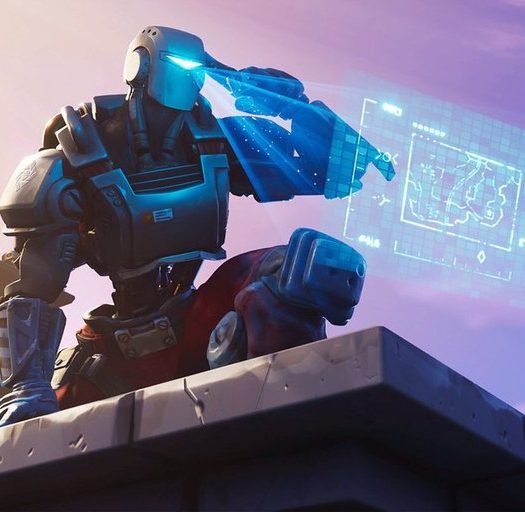 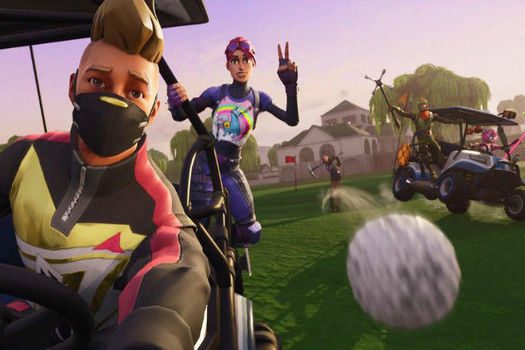